Nate Myles has recounted the moment Manly legend Jamie Lyon went down at training as one of the most heartbreaking things he has witnessed in his career.

Lyon broke down during the captain’s run ahead of last Saturday night’s game against the Storm.

Myles, a Maroons representative with a premiership to his name, said everyone knew Lyon’s career was effectively over.

“It was one of the most awkward heartbreaking moments I have ever been involved with around a training paddock,” he said.

“I have seen blokes come back from severe injuries and do the same thing again, but when Killer went down last week, it was a deafening silence.”

Hear in full sound what Jamie Lyon had to say this morning. #FarewellJamie https://t.co/47oviAynza pic.twitter.com/xb5SWbINAq

Lyon was set to play his final home match at Brookvale Oval on Saturday afternoon against the Raiders in front of capacity crowd before ending his career against the Panthers in Round 26.

But it is not to be, with the laid-back Lyon stating after a career that has included two NRL Premierships and Caps for NSW and Australia, he is at ease with the way it has ended.

“Like I said, it’s not the best and I would have loved to have been out there with all the boys for one last game at Brooky but I have had a lot of games over the years at the ground and played with a lot of great players at this great club,” he said.

Stand-in skipper Jake Trbojevic, who is expected to take up captaincy role full-time in 2017, said Lyon had given him some sound advice regarding leading his team mates.

“When I was at first a bit nervous he (Lyon) said it makes you a better player being a captain and trying to lead the boys," he said. 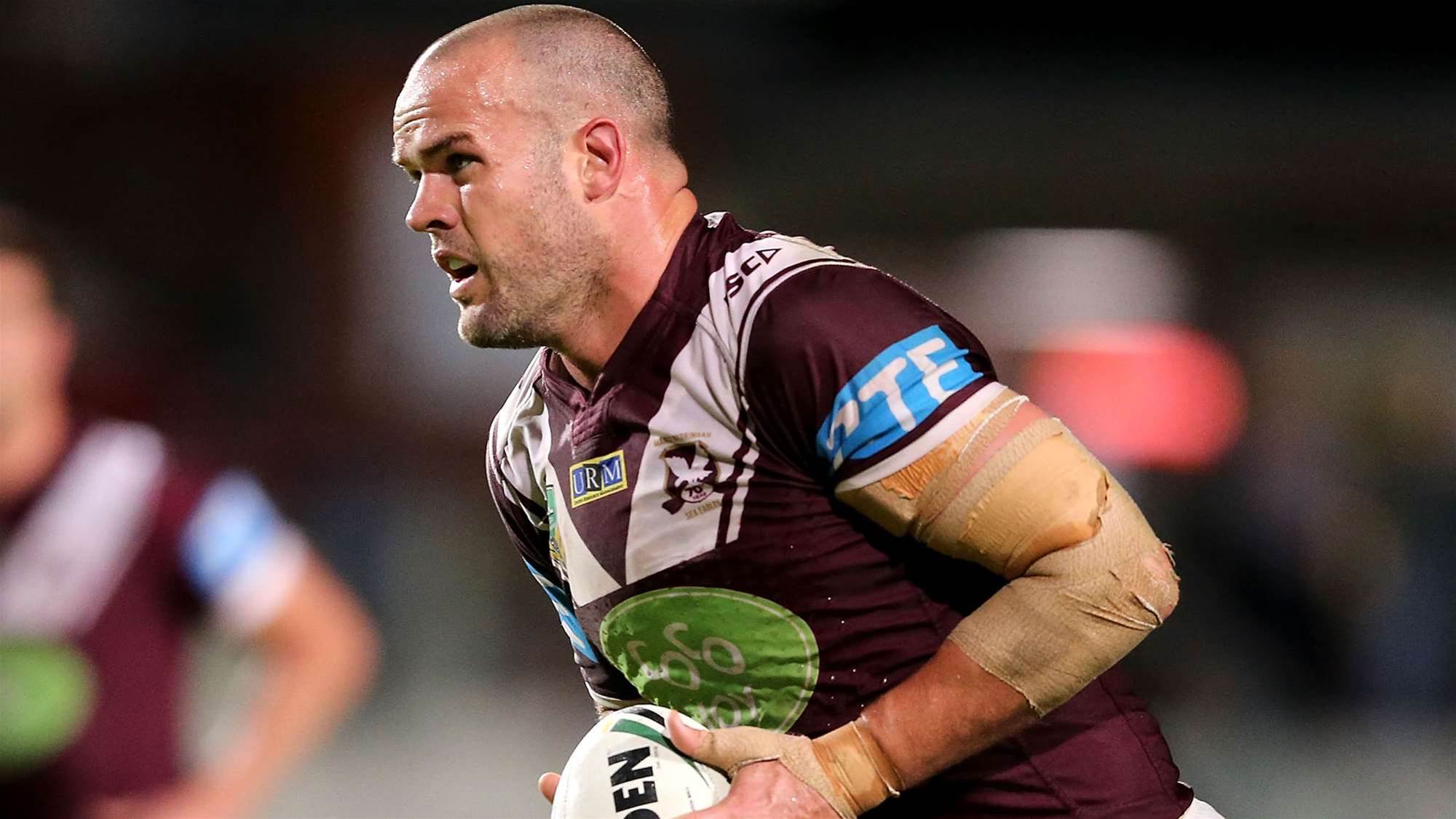