Footy fans don’t often strongly agree, especially approaching the business end of the season but the decision from the AFL to stage a ‘bye round’ between the end of the home and away season and start of the finals series has done the impossible. Fans from all eighteen teams can agree, this idea was another poorly thought out, knee jerk reaction.

The bye week was brought in to counteract clubs resting key players before the finals commenced.  Fremantle were probably the main culprit of this, but the practice was quickly spreading throughout the league.  The integrity of certain games late in the season was being brought into question as clubs who won the right to rest players as they geared up for the most important month of the year. 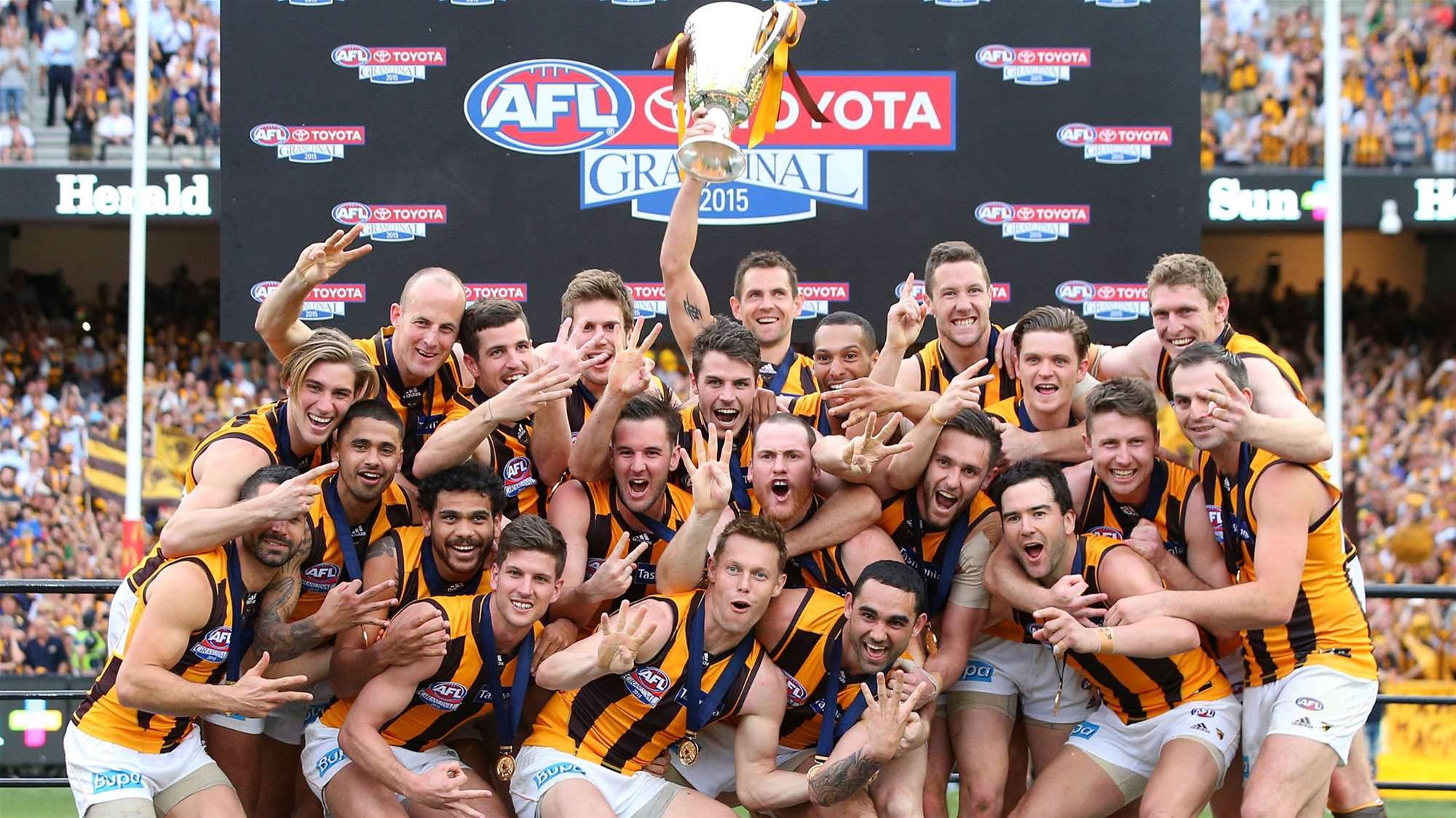 Resting players isn’t something new, and is widespread through the sporting world.  When you play in a competition decided by a finals series it’s something you cannot be immune to.  If your team has earned a certain position in the preceding weeks why can’t you imply some type of player management?  History books don’t remember the final round of the season.  At the end of the day if you’re not good enough to play finals footy you don’t deserve to be there.  Relying on the results of other teams should come into consideration when discussing finals aspirations.

One could argue it’s a poor look for the game, but in today’s football more than ever you win a Premiership with a squad and not just the twenty-two players who are fortunate enough to play on the MCG on the final Saturday of the season.  It’s not an ideal environment but neither is the growing trend of players being rested with ‘general soreness’ or simply managed throughout the season.  The more experienced clubs have become very good at these player management practices and this will only grow as the game continues to become more challenging. 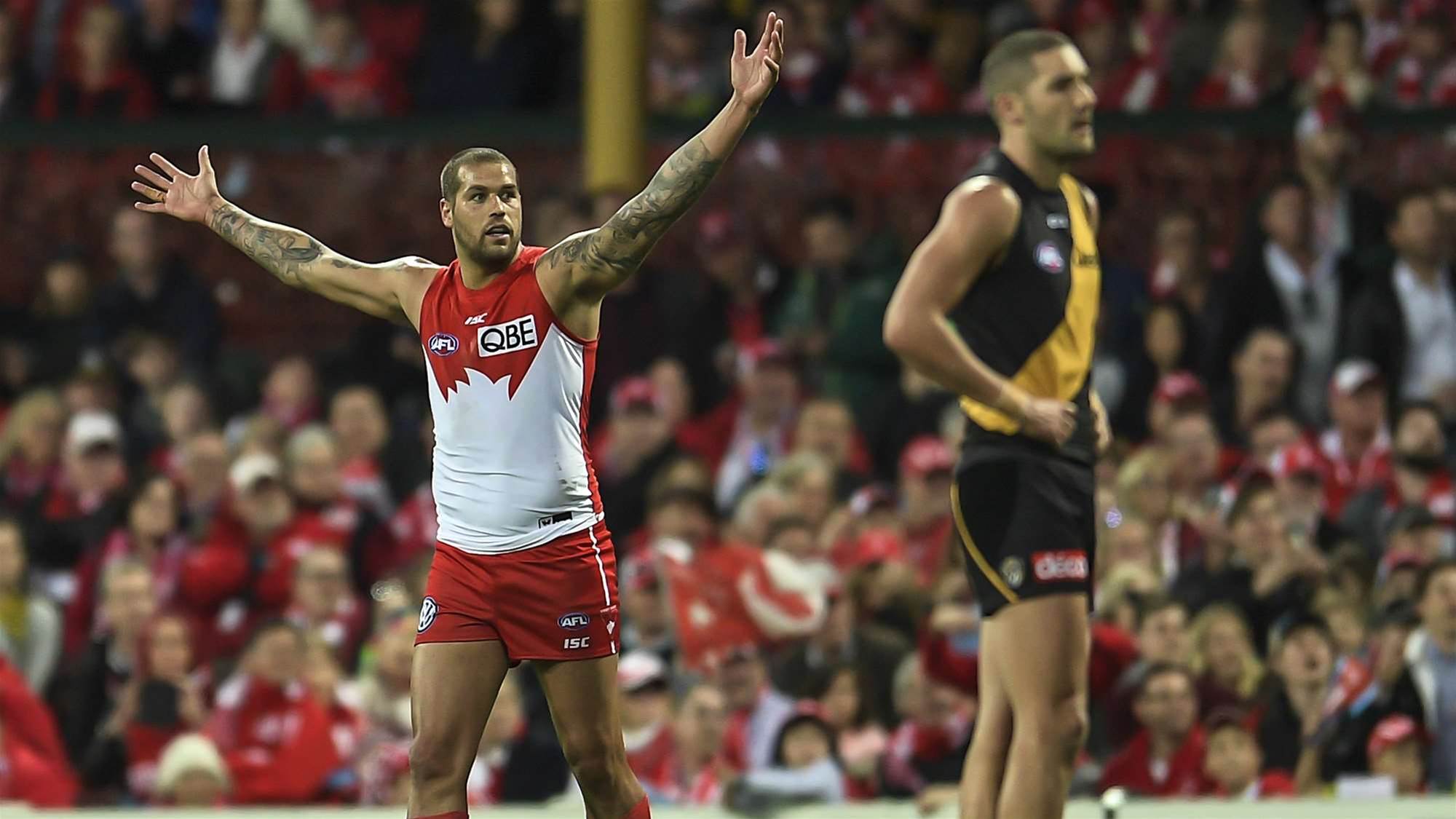 Having to experience this ‘Bye week’ when we should be gearing up for the best part of the season is a ridiculous scenario which the AFL has only brought onto themselves.  One can only hope this failed experiment is a ‘once off’ and next year we return to normality and play finals footy the week after the final round of the season.

This weeks’ helpings of the E J Whitten game, All Australian team announcement and the Women’s game are all worthy events in their own right but have quickly become poorly thought out hors d’oeuvres that cannot appease the huge appetite of the hungry footy fan. 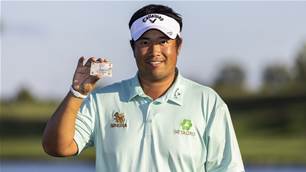 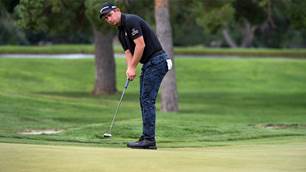 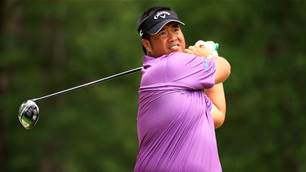