Nike has launched a series of enigmatic Australia-specific advertisements as part of their 'No Turning Back' campaign delivered in a irreverent and bold tone.

Nike launched the campaign with a panel in Sydney on Tuesday led by Fox Sports news presenter Louise Ransome and sporting legends Andrew Johns and Steve Moneghetti who were joined by current athletes including AFL player Nic Naitanui, footballer Kyah Simon, netballer Kim Ravaillion and skater Hayley Wilson, to discuss their own sporting journeys and advice for the next generation.

In the one of the ads, we see NRL player James Tedesco purposefully touch a priceless work of art, giving him no way but to dodge his way out of the museum.

In another a young girl handcuffs herself to athlete Genevieve LaCaze in order to keep the pace in a race. 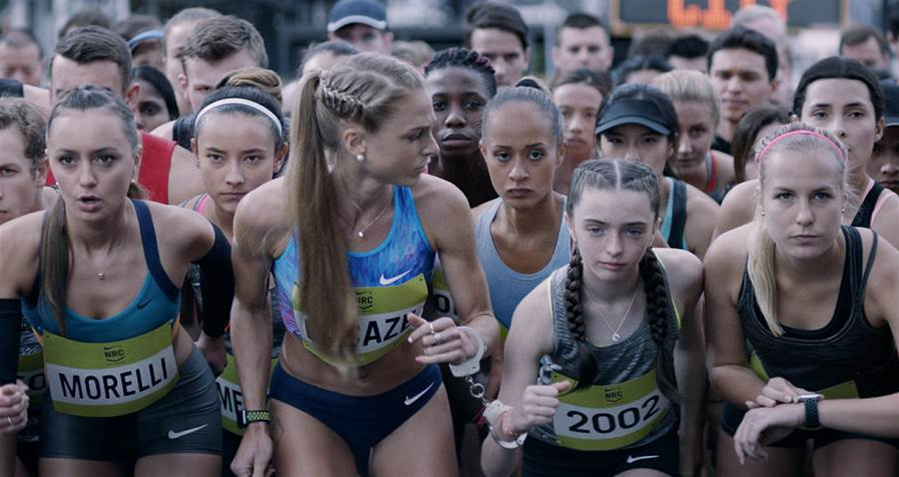 “It’s what made Australia the most successful underdog-sporting nation.

“Nike’s ‘No Turning Back’ campaign was developed to awaken the naturally competitive spirit that lies at the heart of every Australian young athlete and inspire them to play like they have nothing to lose.” 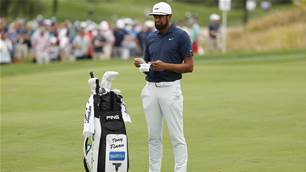 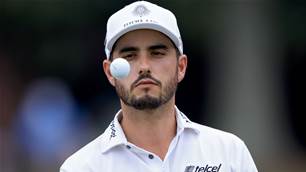 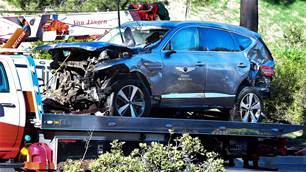