Our second mag of the 2015 winter is on sale now at your local newsagents. Grab your copy while they last!!!

Our second mag of the 2015 winter, Issue #62, has hit the shelves at your local newsagents so make sure to buy your copy while stocks last!!!

Anto Chamberland has scored the cover with a sketchy blind drop to 50-50 bomb drop. Check the full story of him hitting the streets of Montreal with Jye Kearney on page 36. Photos by Ryan Anderson.

Also Inside the mag we have the Unkown Snowboarders, Snowy, Boltsy and Simmo hiking the backcountry of Niseko. Stylewars by Carlton Dry 2014 Wrap-up. Marko Grilc takes Zak Hale, Sage Kotsenburg and Ethan Morgan to shoot a Grilosode in Sarajevo, Bosnia. Jye Kearney and Nick Brown hit the road from Whistler and take the sleds up to Alaska. Andy James and the Snackbreak crew roadtrip through Finland.

There's a huge Gallery of the best shots from the streets and mountains around the world. Tricktip with Josh Vagne, Checkout with Luke Harvey, Homegrown with Pete Long, and more Giveaways!

Also included in this issue is our 2015 Outerwear and Luggage Guide. Checkout the latest jackets, pants and gloves, boardbags, travel bags and backpacks, then get to your local snowboard shop for some new gear this winter!

Grab your copy NOW, and get to the mountains! 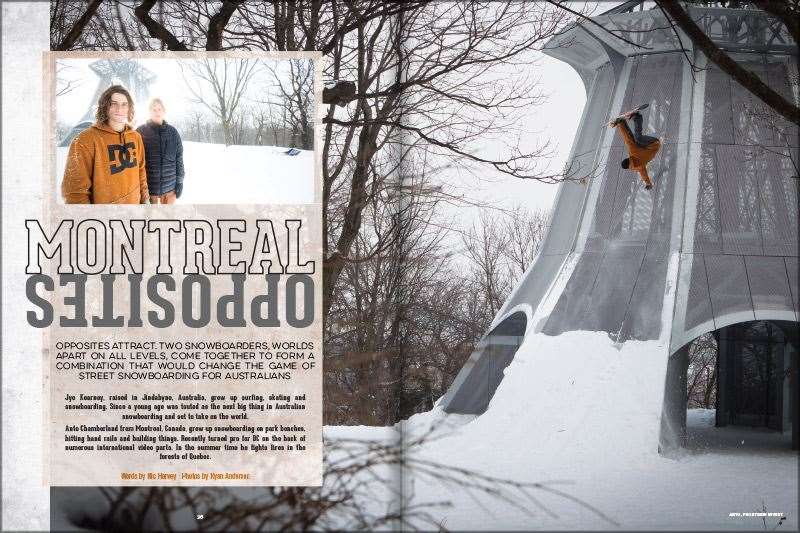 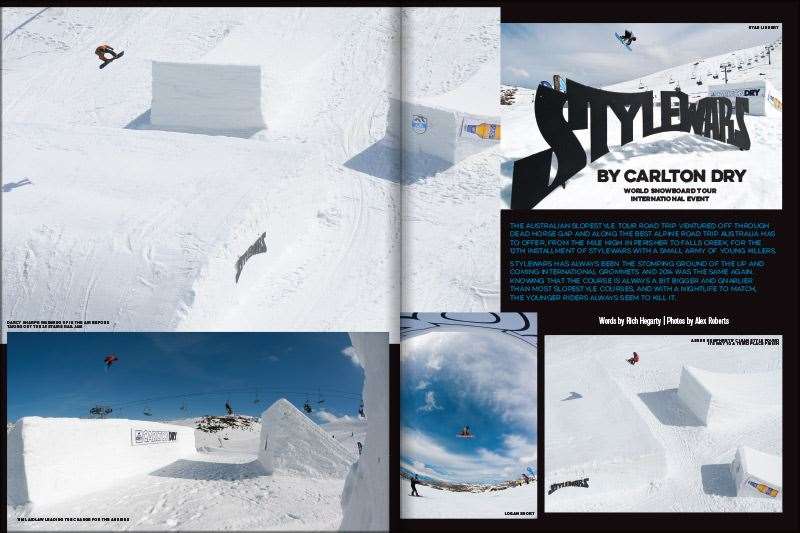 The Wrap-up from the 2014 Stylewars at Falls Creek. Photos by Alex Roberts 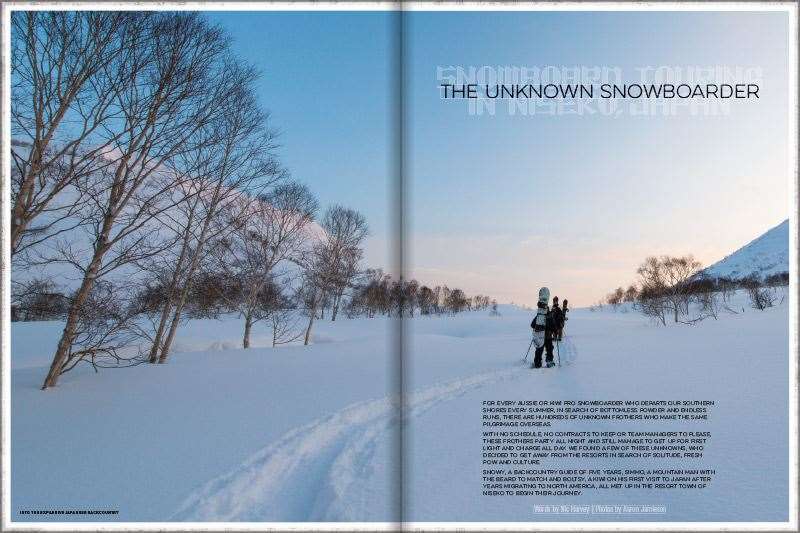 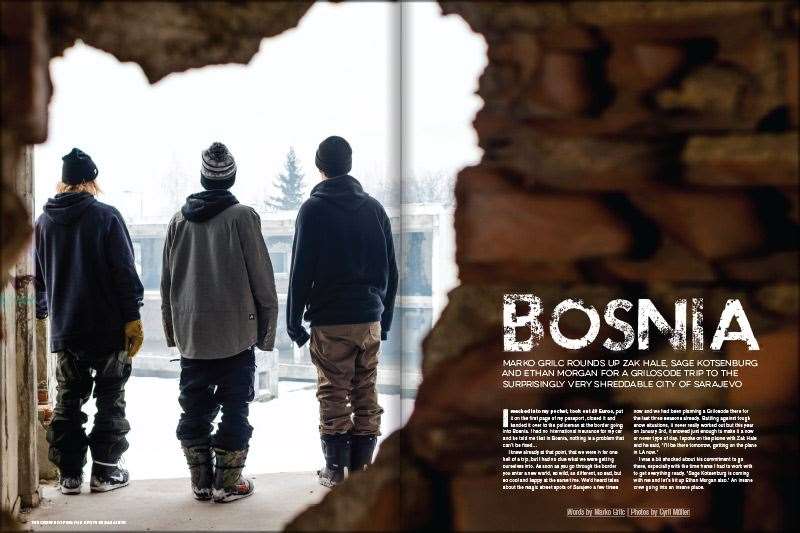 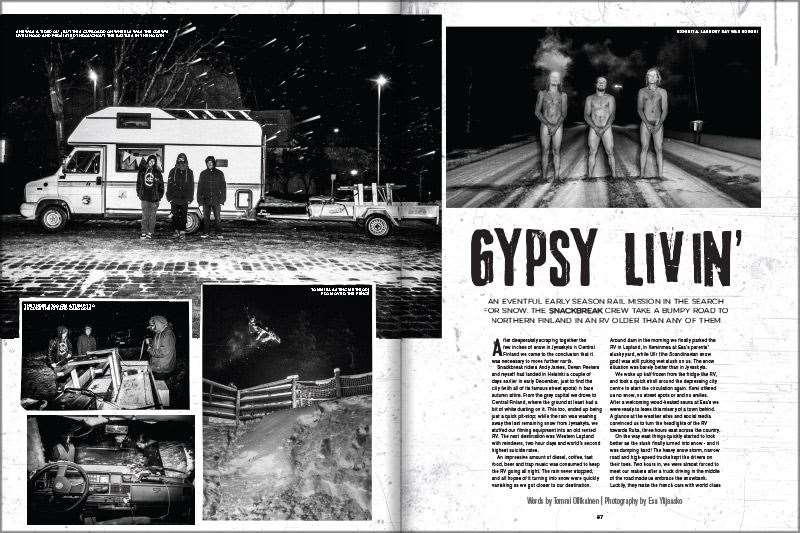 The Snackbreak crew hit the road in Finland. Photos by Esa Ylijaasko 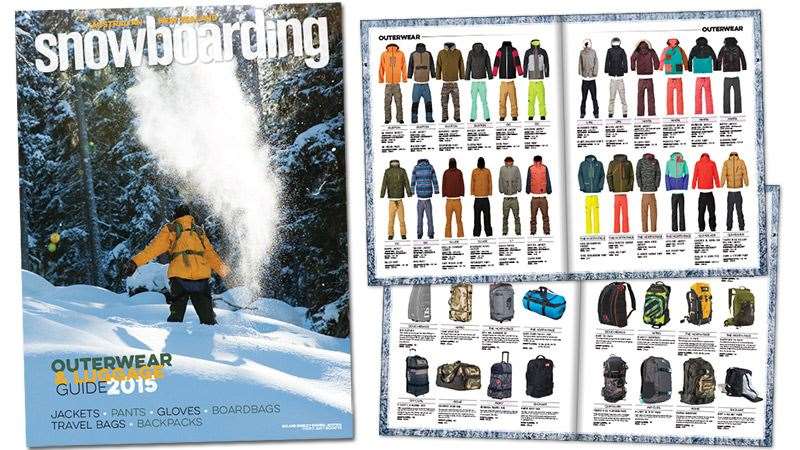 All the latest Outerwear and Luggage from the best brands 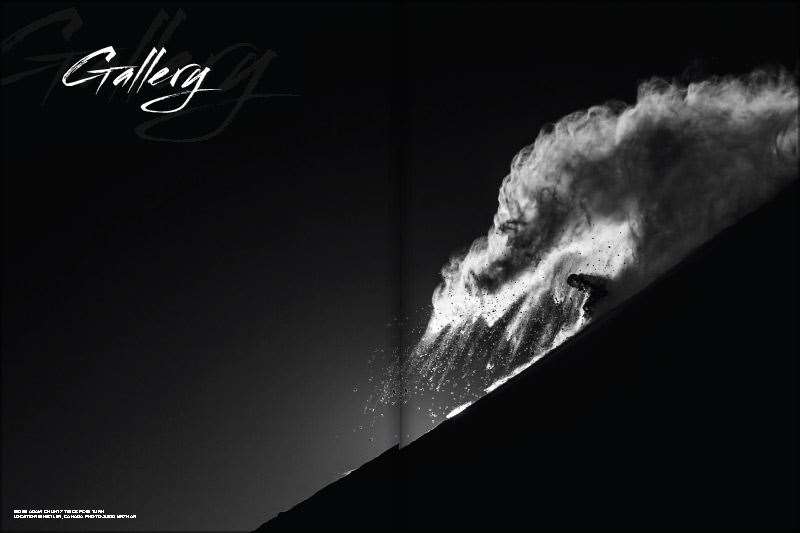 Hammer shots from the streets and slopes around the world 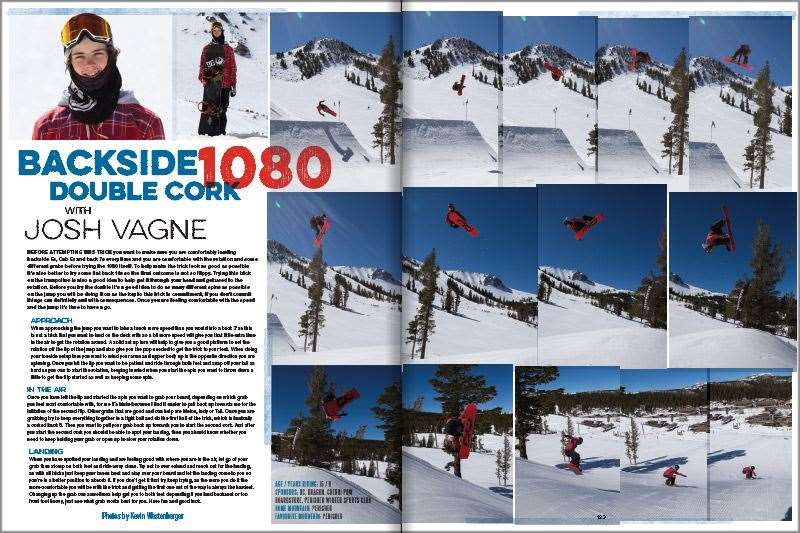