Are we one step closer to an all-Western Australian grand final?

It wasn't a typical performance for the Hawks, as they copped a heavy 32-point qualifying-final loss to the West Coast Eagles at the opening bounce of the 2015 AFL Final Series.

It now leaves the defending back-to-back premiers with a tough task to achieve a three-peat, as they have to win three finals matches in a row. One team aiming to prevent that from happening will be their opponents Adelaide Crows.

After holding out for a thrilling seven-point victory against the Western Bulldogs, the Crows will be hoping for a repeat of that performance against the Hawks, who will be sweating on the fitness of Jack Gunston, who injured his ankle late in the game against the Eagles.

The Crows already have Brad Crouch and Matt Jaensch ruled out for the season.

It's a rematch of the 2014 preliminary final between the two sides, but the tale of the tape heading into the semi-final is very different compared to last year.

A battered and bruised Swans put on a brave performance against minor premiers Fremantle, but went down in front of a full-house at Domain Stadium. North Melbourne put on a great display against Richmond Tigers, winning in front the largest crowd of the first week of the finals.

The Swans have a host of injuries, with Buddy Franklin being ruled out of the entire finals campaign. When you add Buddy's absence to a list of Kieran Jack, Sam Reid, Luke Parker and possibly Nick Smith, it's going to be a tough ask for the Swans to defeat the Kangaroos, who will be near 100-per-cent, aside from a slight ankle concern for Jamie Macmillan.

Brush up on the AFL Finals with our cheat sheet 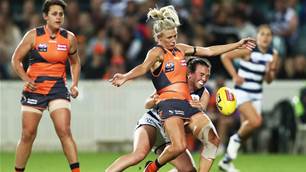 Re-signings galore for Crows and Roos 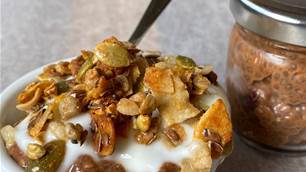