ARU chairman Cameron Clyne says the Western Force or Melbourne Rebels will be cut from Super Rugby within days.

SANZAAR confirmed Sunday three teams would be banished from the competition with a new 15-team model to be installed.

The Reds, Waratahs and Brumbies are safe with the ACT side having to show cause as to why they deserved to stay in the competition.

"Super Rugby has placed an increasingly heavy burden on the ARU business in recent years and the acceleration of revenue declines in our Super Rugby businesses has placed the game under extreme financial pressure," Clyne said.

"The additional funding provided by the ARU to offset Super Rugby losses has severely limited our capacity to invest further in our grassroots and high performance areas such as player and coach development. 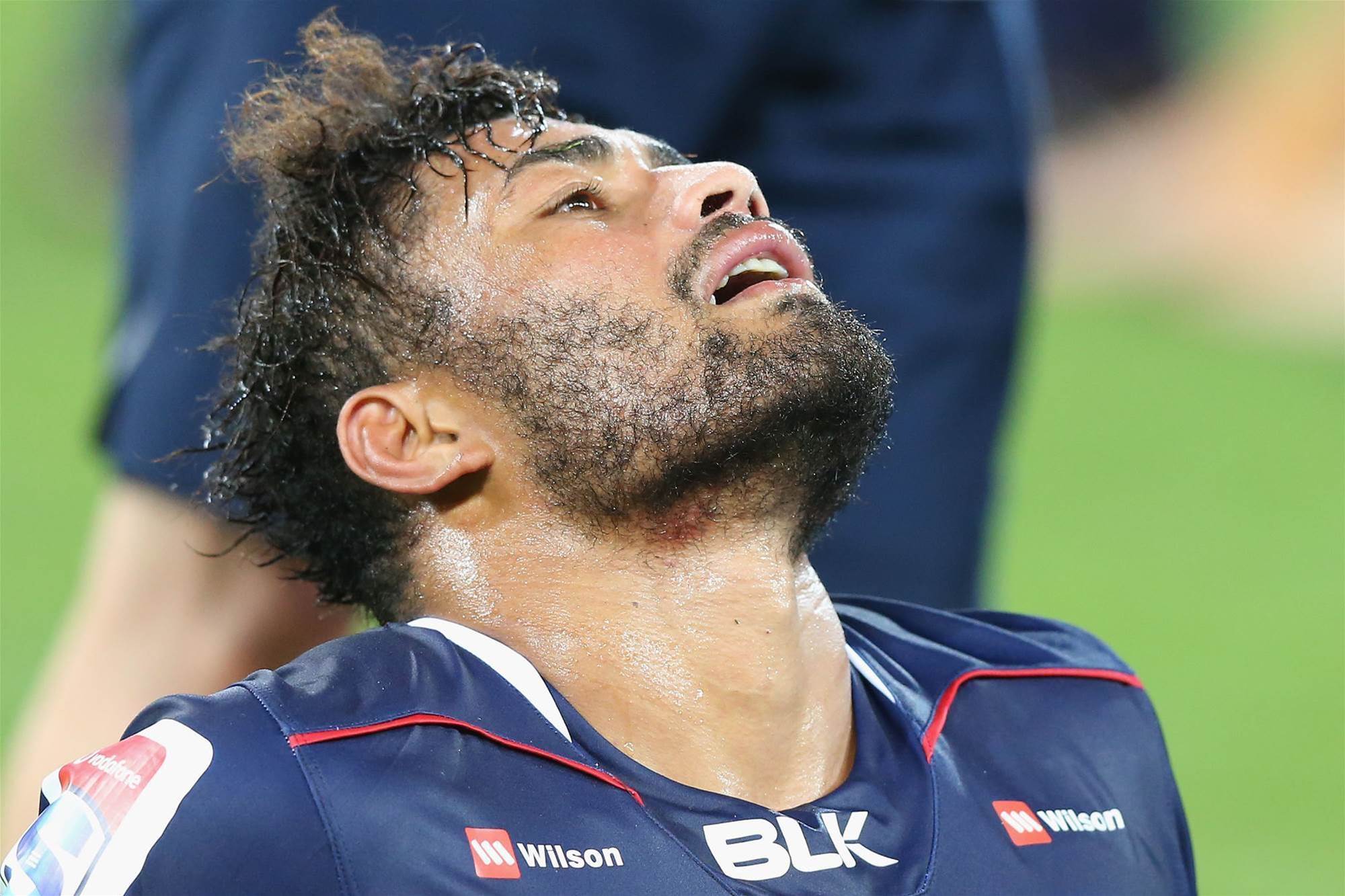 "Since the ARU expanded to five Super Rugby teams in 2010, the economy we operate in globally has changed dramatically.

"With the incentives on offer in Europe, the player exodus has been significant in Australia and indeed across our SANZAAR partners.

"Based on recent performance trends, it is evident that we do not currently have the playing depth in Australia to service five teams in Super Rugby.

"Performance declines by our teams since the expansion of Super Rugby has had a direct correlation with declines in revenue across their businesses."