Which bird will soar highest at the MCG? 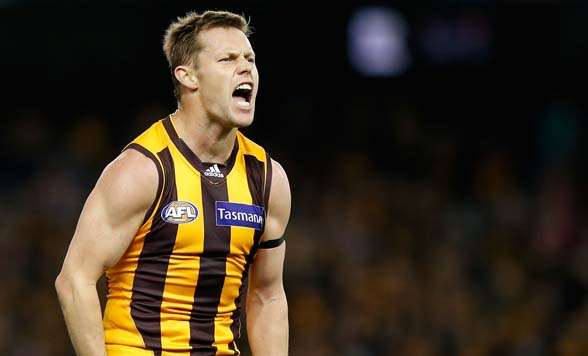 Hawthorn is on the verge of being the fifth team ever to win three consecutive premierships. The Hawks faltered in the first week of the finals after placing themselves in the top 4. Now the mighty team from Hawthorn finds itself in its fourth-straight Grand Final after overcoming the Adelaide Crows and minor premiers Fremantle.

West Coast Eagles will be running out onto the "G" for their first Grand Final since 2006. Going from finishing ninth in 2014 to contesting for the coveted flag is no easy feat. They'll be heading into the big dance full of confidence after thumping the Hawks a few weeks ago in the first week of finals footy ... albeit in Perth. With the teams enjoying a win against each other this season - the Eagles winning the most recent meeting and finishing higher on the ladder, it is the Hawks who are favored to win this Saturday for their third-straight flag.

HOW THE HAWKS WILL WIN

The MCG on the final weekend of footy has become the natural habitat for the Hawk. Having a team glittered with Grand Final experience has already given them the advantage. The added motivation of joining an illustrious list of three-peat winners will surely spur the Hawks. Their use of the ball is second-to-none and their wins are spurred by their domination in possession. 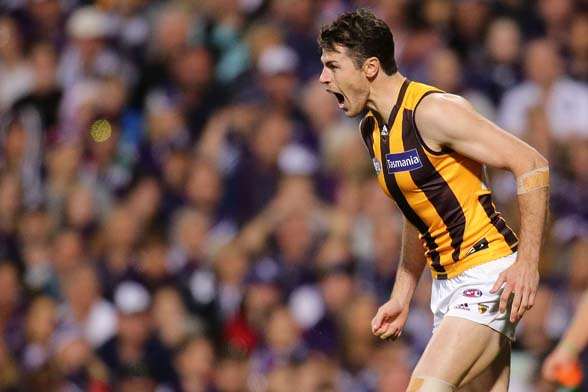 HOW THE EAGLES WILL WIN

Suffocating, cutting the air, whatever you want to call it, it's just PRESSURE, PRESSURE, PRESSURE! Expect the Hawks to dominate the ball, but if the qualifying final is anything to go by, maybe Hawthorn will play into West Coast's hands. If the Eagles can re-find their shooting boots after a questionable performance against North Melbourne last weekend, they could be enjoying a performance similar to the Sydney Swans' in 2012. But if they fail to match the Hawks' intensity, expect a performance likened to the one in 2014. 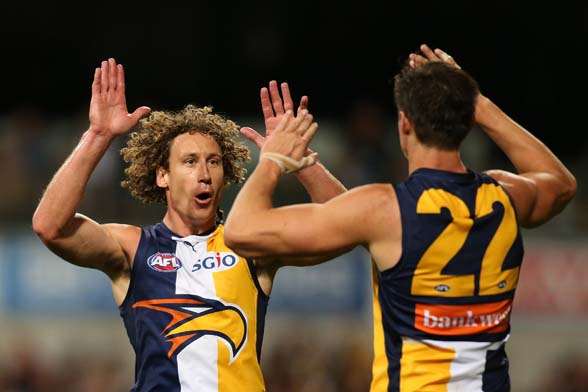 Hawthorn: There was a big question mark surrounding the fitness of Jack Gunston after an ankle injury prevented him from playing last weekend. Taylor Duryea (shoulder) and Luke Hodge (leg) will be fine to run out on Saturday.

West Coast: Chris Masten (hamstring) struggled against the Kangaroos but got through the game, which will ensure a near full-strength West Coast outfit. The Eagles have learnt to cope with the absence of Erik Mackenzie (knee) and Mitch Brown (knee), who missed the entire season.