Hawks supremo and former Victorian Premier Jeff Kennett has questioned whether Alastair Clarkson should move on from coaching Hawthorn after the club’s disastrous start to the season.

Clarkson has won four premierships during his 12 seasons at the club but is winless from the first four matches of the season prompting Kennett, who was Hawks president from 2005-11, to suggest it might be time for change.

“I do say this and don’t read too much into it but you and I know a leadership position should be occupied for six to nine years. If you haven’t achieved by then you should give it away, if you have you ought to give it away so someone else can keep the momentum going,” Kennett said on SEN on Tuesday morning. 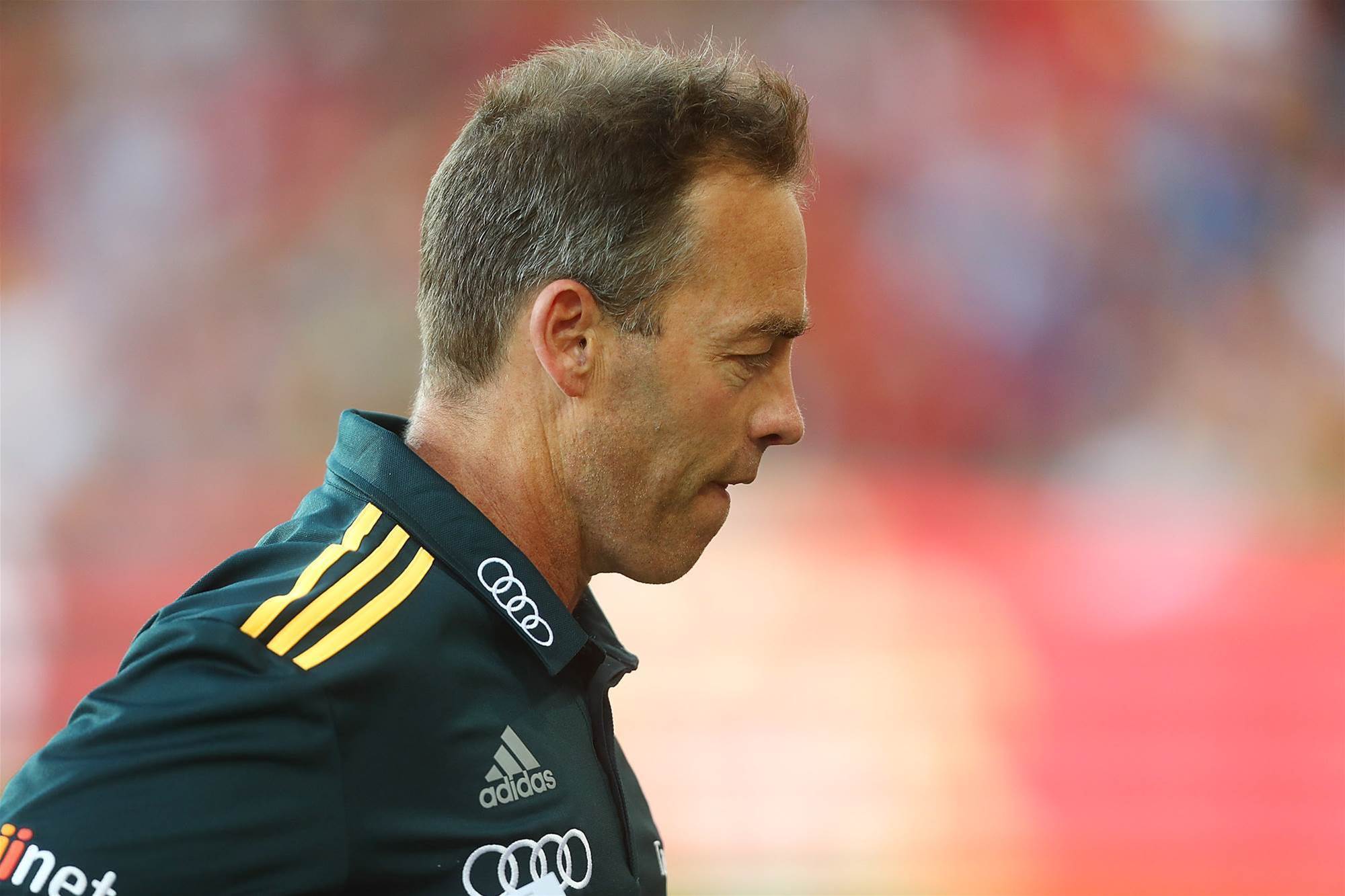 “Clarko has been there for a long time. Eddie (McGuire) has been at Collingwood longer than the ark. Is this good for those organisations? Others will sit in judgment, but I believe 6-9 years is the right time for leadership.

“I just say to our supporters that even 10 years ago if you’d asked me if we could win one premiership in the next 10 years would you be happy, of course answer is yes. To win four, we are a very fortunate club. A lot of people are responsible for that and one of them is Clarko.

“You can’t be critical of people who on one hand win you flags but on the other hand make decisions that don’t give you the best result on a week-to-week basis.”