Calls are growing for David Koch to be sacked as Port Adelaide chairman after falling out with coach Ken Hinkley.

Koch bumbled an opportunity to sign the mentor long-term before publicly shaming the playing squad after their shock finals loss to the Eagles.

Hinkley is so upset he has requested an early release from the Power to take up a lucrative deal with Gold Coast Suns as reported by the Australian.

“We don’t want players who are living their dream just by playing AFL footy,” Koch said at a Port Adelaide function following their loss to West Coast.

“We want players who want to win a premiership. If they’re not prepared, if they’re just playing for us because they love to play AFL, they’re not players that we want. 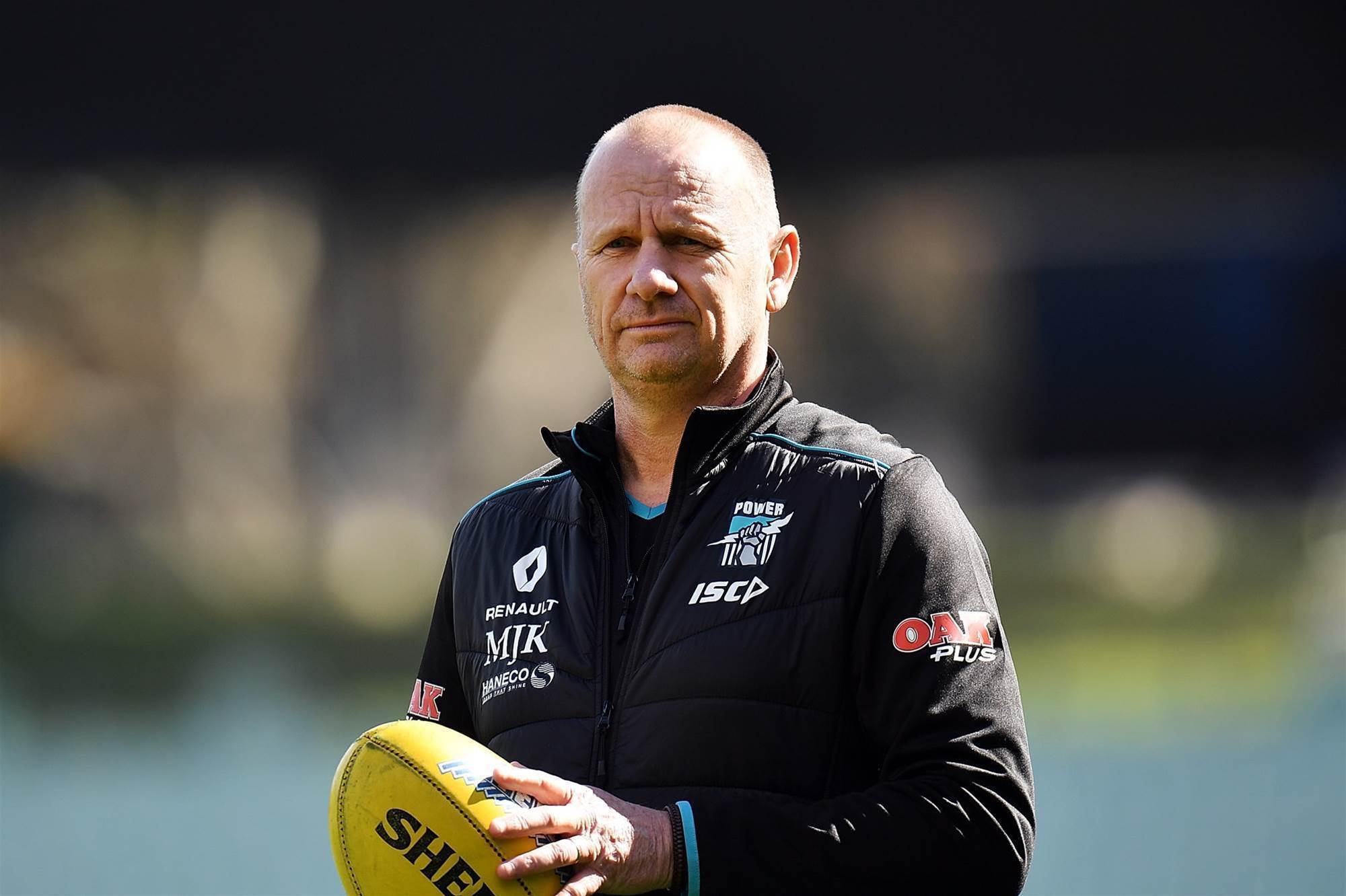 “If they’re not prepared to win a premiership for this club, we basically don’t want them. Let us know and we’ll trade them.”

“Hinkley, from all information gathered over the past 10 days, is finding Koch’s bombastic, unpredictable and damaging football assessments an impediment to his coaching and the team’s fortunes,” Smith wrote on Monday.

“If Port are determined to keep Hinkley from taking over coaching the Gold Coast Suns — which we believe to be very much the case — then a sacrifice must be made. For Hinkley to stay then Koch must go. Immediately.”

The Power are adamant they will not release Hinkley from the final year of his contract.