We run the rule over the tourney's Aussie teams. 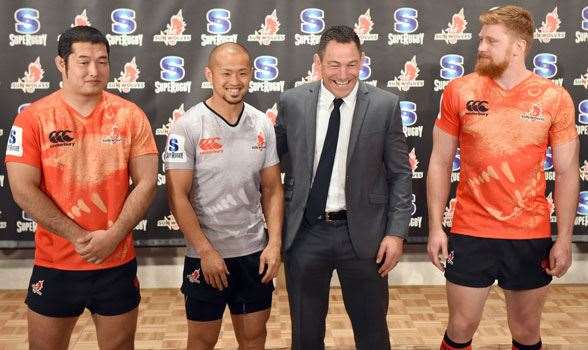 The Sunwolves from Japan launch their new kit. (Photo by Getty Images)

Super Rugby's 21st season will herald some of the biggest changes in the competition's history, with the former 15-team tournament extended to 18 sides. An additional South African team, the Southern Kings, will feature alongside Argentina's Jaguares and Japan's Sunwolves.

The premier rugby club competition in the world has extended to parts it has never-before embarked on. Following the success of both the Japanese and Argentinean teams at last year's World Cup, the two new outfits from these nations are a welcome addition to the competition which features sides from the best rugby countries in the world.

This season the tournament will split into four conferences rather than three. The past format of two local derbies for teams within their conference has been scrapped.

Teams from South Africa have been split into two conferences, with the Jaguares included in one and the Sunwolves in the other.

These sides will play each other more frequently, while Australian outfits and teams from New Zealand will do the same.

The finals series has been increased to eight teams, with the winners of each conference guaranteed a top-four spot. The bottom half of the eight will be broken into a format which sees teams from the Australia and New Zealand groups share three spots, while the fourth will be given to the next best team from both South African conferences. 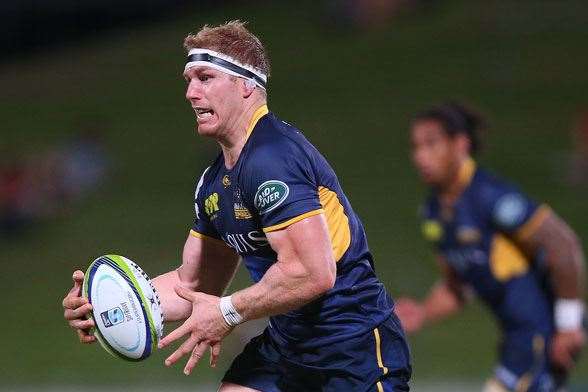 David Pocock in a pre-season outing. (Photo by Getty Images)

After being pipped for top spot of the Australian conference by the Waratahs over the past two seasons, the Brumbies have signed experienced Argentinean half-back Tomas Cubelli to replace the departed Nic White in a bid to push for glory.

Cubelli in the Brumbies' stocks adds to a side already featuring intimidating forwards such as Stephen Moore, David Pocock and Scott Fardy, as well as the creativity of Christian Lealiifano and Matt Toomua.

Expect finals action and possibly a crack at the title if everything goes to plan for the Brumbies. 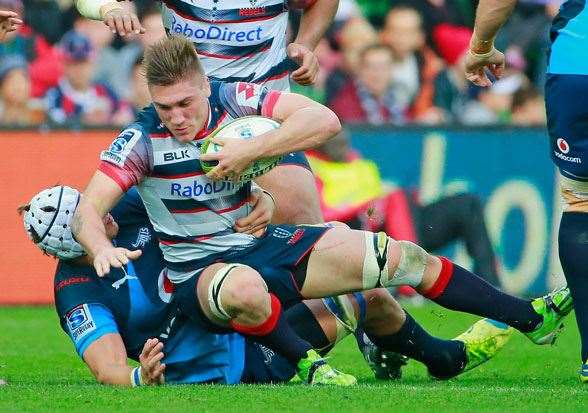 Sean McMahon, one for the future. (Photo by Getty Images)

The youngest of the Australian sides will be eager to taste finals action for the first time in their short history. A forward pack led by one of the shining lights of Australian rugby, Sean McMahon, Scott Fuglistaller and new signing Adam Thompson could help the Rebels' push for a post-season appearance.

It's all in the Rebels' hands; flying under the radar may work in their favour if they aim to appear at the business end of the season.

NSW WARATAHS: theirs if they want it 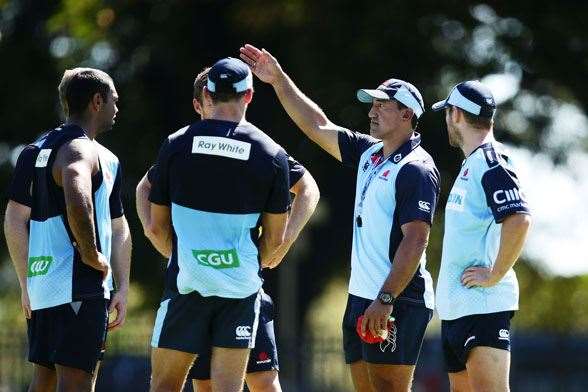 Can Daryl Gibson have the same influence as Michael Cheika? (Photo by Getty Images)

The 2014 champions head into this season in transition mode, but still with high expectations. Wallaby coach Micahel Cheika has been replaced by assistant Daryl Gibson. However, a team featuring the likes of Michael Hooper, Kurtley Beale, Wycliff Palu, Bernard Foley and Israel Folau should make his transition to head coach smoother than usual.

Adam Ashley-Cooper and Sekope Kepu are big losses for the Tahs, but the side has taken gambles on rugby league convert Reece Robinson and former All Black Zac Guildford, who is trying to bounce back from serious off-field issues but who offers experience and sheer speed to the Waratahs' back-line.

The Waratahs should reach the semi-finals but will need to offer more if they want to repeat their achievements of 2014, especially after last year's disappointing semi-final exit to the hands of eventual champions the Highlanders. 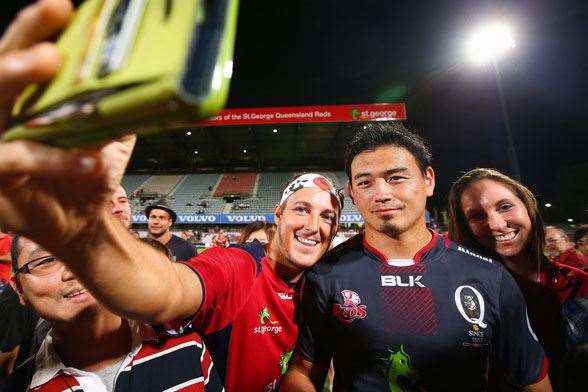 Reds fans will be hoping Ayumu Goromaru can have a big impact. (Photo by Getty Images)

Heading into 2015, the Reds had hopes of challenging Super Rugby's elite. With club legends Quade Cooper, Will Genia and James Horwill at their disposal, as well as the arrival of James O'Connor, it seemed 2015 was going to be a season that could've matched their 2011 title victory.

Yet it all turned sour and everything the Reds hoped for crashed and burned. Only achieving four wins, they finished third from bottom. With all those players that led the Reds to past glories gone, hopes aren't high for this season.

Japanese hero Ayumu Goromaru won fans' hearts for his performances in the Rugby World Cup and will be a welcome addition to a team that lacks experience. His boot will come in handy throughout the season.

This season will be a rebuilding one for the Queenslanders, but they must improve on their lowly four wins from last season. 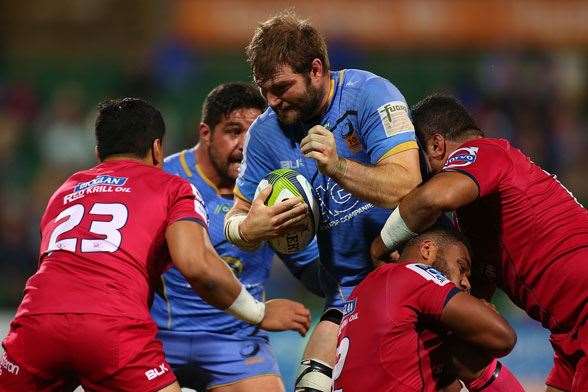 Last season proved one to forget for the Force. The team was expected to build from their 2014 season which saw them miss out on finals action by just two points. Instead, they finished dead-last, collecting the wooden spoon.

Wallaby Ben McCalman has been starring in Japanese rugby during the summer break, which means the no.8 has played rugby non-stop since the beginning of last season. His fitness throughout the 2016 Super campaign could be a major issue.

Not much is expected from the Western Force in 2016, but an improvement on finishing last must be a guarantee.