Western Australia police have sidestepped any investigation into the Andrew Gaff hit on Andrew Brayshaw at Optus Stadium yesterday.

Police insist they have had no complaint filed about the one-punch clash which left Brayshaw with a fractured jaw and displaced teeth, putting him out for the season.

The 18 year old will now spend weeks unable to eat solid food after the off the ball kinghit at the match between West Coast Eagles and Fremantle Dockers.

But today police admitted it was unlikely they will prosecute Gaff, with WA Police Commissioner Chris Dawson adding: "It is rare for police to lay criminal charges as a result of an incident in a professional sporting event."

"Looking at it, it's a very serious assault," he told The Age. "If you were just on the street and committed something like that, a judge would look at putting you in [jail].

"You would really run the risk of either getting a suspended sentence or getting a small stint." 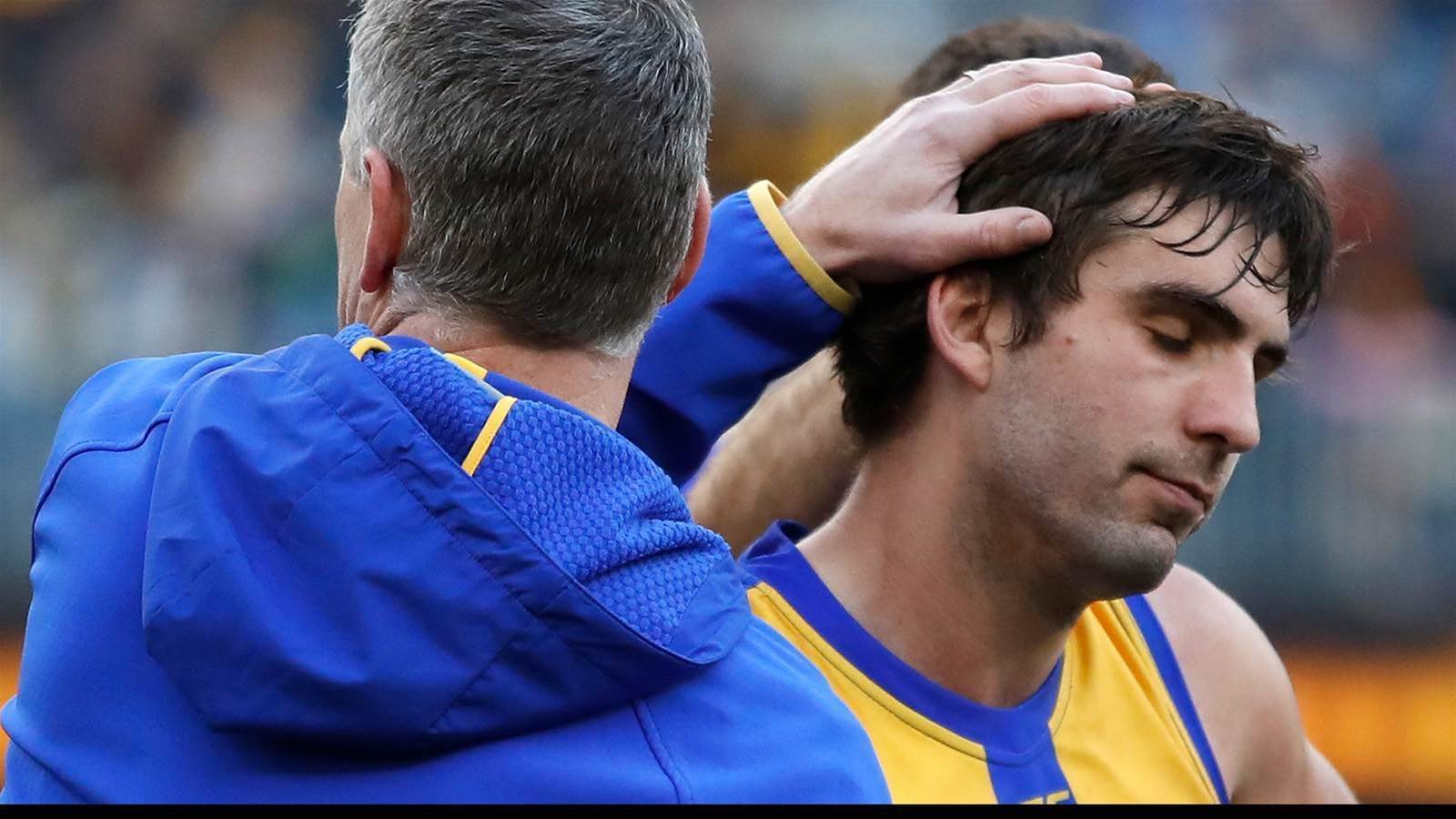 He said the AFL had its own processes via "...tribunal deliberations and club sanctions that would ordinarily govern professional sport."

He added: "No one likes to see hits like that in competitive sport.

"The central issue here is what should be governed by the sporting code and what falls within the criminal realm.

"We will make an assessment on this incident as we would with other matters of public interest and we would encourage any parties directly connected and concerned with this matter to contact WA Police Force."

A WA police spokesman added: "We have not received a complaint. If a complaint is received, it will be assessed."