Jarryd Roughead will captain Hawthorn in 2017 after beating cancer for a second time.

Roughead will take over from teammate and three-time premiership captain Luke Hodge.

The 29-year-old endured a tough 2016 after being diagnosed with a recurrence of melanoma which sidelined him for the rest of the season but has since been given the all clear.

“I’m honoured to be captaining the Hawks this year,” Roughead said.

“It’s an enormous responsibility but I’m ready for the challenge and can’t wait to lead this group of players.

“I’ve been lucky enough to play under one of our game’s best captain’s in Hodgey and I’ll certainly take a lot of what he has taught me into the role. 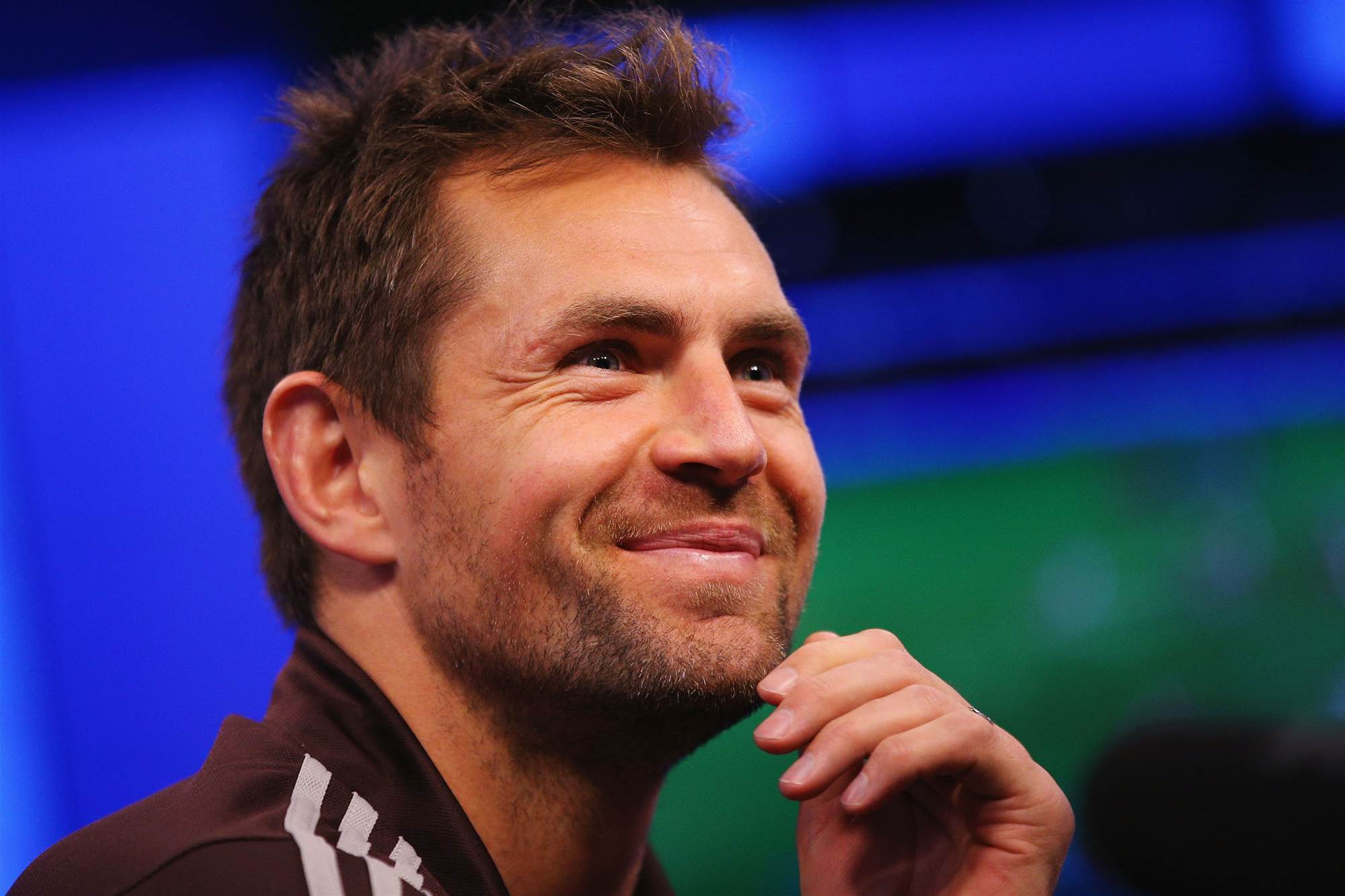 “To be backed by the players and the club, it’s a really special feeling.”

Since being drafted by Hawthorn with pick two in the 2004 National Draft, Roughead has built a stellar career that includes 231 games, four premierships, and a Coleman Medal.

His current tally of 491 goals is the sixth most of any Hawthorn player in history and he has been named an All Australian on two occasions.

“I’ve had the opportunity to see him grow and develop as a leader and there is no better person to lead our club in 2017.

“I’ve always thought I’d like to be around to help out and support my successor so I’m rapt that Rough’s appointment means I’ll have the opportunity to do that.”