Inside Sport recently sat down with Australian Pearls sevens rugby star Chloe Dalton. The utility, conversion-taker and restarter has more reason than most Aussies to be pumped for the HSBC Singapore Rugby Sevens 2016, having been born in Singapore! In this quick chat the 22-year-old shares her personal highlights of the place and predicts strong interest for the April 16-17 tournament, especially among the army of Aussie expats who currently call Singapore home … 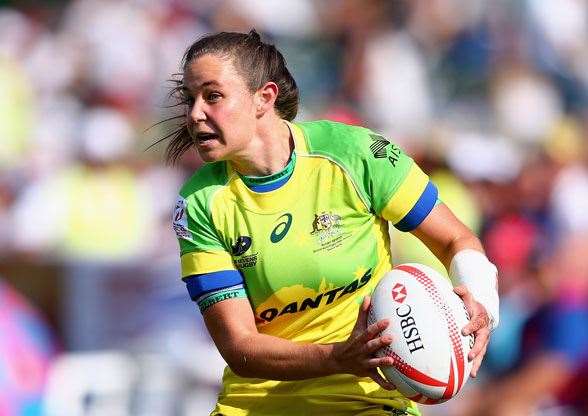 Chloe Dalton looks for support during the Dubai Sevens. (Photo by Getty Images)

So what is your Singapore story, Chloe? Do your ties to the country go way back?

“My parents had been living in Singapore for a couple of years when I was born there in 1993. As a family we remained living there until I was almost three years old. My dad, Brad, who works in insurance, was working over there at the time. We didn’t have extended family over there but my grandmother, on Mum’s side, had actually lived over there for a few years, too, and consequently so did my mum, who lived there while she was growing up.”

How often have you returned to Singapore over the years since your parents moved back to Australia?

“Growing up, anytime we’d go on a family trip, we’d always try to stop over in Singapore and visit our old family friends. I love it. It’s unfortunate that I was so young when we moved home, but I still have so many memories from those visits … going to Little India, to the Satay Club, and visiting Mount Elizabeth Hospital, where I was born. It was always really good fun.”

So what are your personal favourites these days as far as Singapore’s highlights go?

“Walking down Orchard Road, the main road where all the big shops are … I love just walking down that street. We like visiting the old place where we lived. And the Satay Club, where the streets are lined with tables and chairs and you just eat all different types of meat. It’s awesome. Then there’s going to Raffles for a cocktail or having some afternoon tea. It’s really nice in there, but very expensive. Back to Little India, one of our favourite things to do there is eating fish curry in a banana leaf with your hand. It’s delicious. Visiting the zoo, that’s always really fun. I have so many good memories of Singapore from when we’ve gone back to visit.” 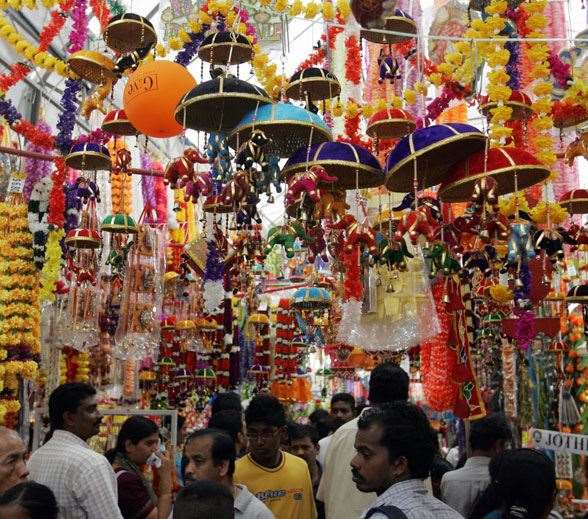 How much of a boost to the local game will the upcoming Singapore leg of the men’s sevens world series be?

“I think it’s amazing that Singapore is hosting a tournament. I was so bummed when I heard the men’s tournament was going there - I would have loved for the women to have been included on that part of the circuit! Hopefully maybe one day in the future … But anyway, I think it’s going to be awesome because, particularly with a lot of ex-pats in the area, I think they’re really going to get involved. The locals are going to love having rugby sevens in Singapore. The Hong Kong sevens has been massive over the years; being in the same region, it might be something Singapore can follow on from."

5 things to know about the women's NRL competition