The Wallabies' coach falls prey to the expectations game.

When Inside Sport met with Michael Cheika in the lead-up to last year's World Cup, we came away with the impression shared by many. Here was a near-ideal figure to coach a national side, a football side, and the Wallabies specifically. He had the background at the provincial level, managerial experience outside the sport and an old-school passion that's been drained from today's sidelines. Shame, we thought, that he'd been parachuted into such a difficult situation with the Wallabies' World Cup campaign.

But during our interview at Union headquarters, one thing that stood out was how Cheika was taking the long view. He wasn't just there to clean up the situation post-Ewen McKenzie. It might have been a defence mechanism, but Cheika was looking beyond the Webb Ellis Trophy. "Part of doing the best job is making sure you’re leaving something for next year’s team," he said. "There are several things we can do to do that this year, for 2016’s team."

A year later, the context has changed. Cheika has gone from crisis management to expectations management, which seems to be the primary job of a senior coach these days. As long as results track a smoothly upward curve, it seems like everything is going to plan. Australia outperformed what was expected at the World Cup, but the whitewash against England on home turf was sobering. If you reversed the sets of results, it would be weirdly more acceptable.

Now the Wallabies are staring down another Bledisloe Cup campaign, and the travails of the Australian Super franchises have created a sense of pessimism. For his part, Cheika is clear-sighted about the mood of the rugby-watching public. “No disrespect to the commentators but they are the same commentators that were waxing lyrical a few months ago,” he told a Sydney newspaper. 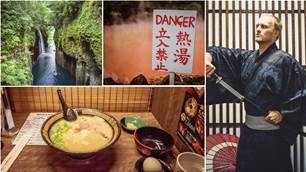 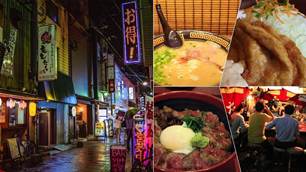 RWC19: Get a taste for Japan