In an ideal world, John Grant, Todd Greenberg and the rest of the staff at ARLC and NRL headquarters would have by now arrived at a salary cap figure for the 2018 season, which is only 15 months away.

But this is rugby league; there is less distance between the Sun and Pluto than there is between rugby league and an ideal world …

Lurking in the background to the hysteria surrounding the current sexy story of John Grant vs The Clubs has been the less-glamourous issue of the unresolved 2018 cap. Whether the clubs got their hands on the pre-agreed-to amount of 130 per cent of the salary cap last week or not matters little, as the salary cap for that year and beyond has yet to be finalised. League HQ is holding off locking-in the 2018 salary cap until negotiations with the Rugby League Players’ Association over the players’ Collective Bargaining Agreement have been finalised.

Senior sports writer for The Australian, Brent Read, recently wrote that “the cap figure will be contingent to a large extent on whether the RLPA can convince the NRL to guarantee the players a percentage share of future revenue, which relies on the players being able to analyse the game’s financial situation”.

The 2018 cap and many other matters are a source of mass frustration throughout club land at NRL level, and have been for some time. Your author decided on a whim to drop Penrith Panthers boss Phil Gould a line on Twitter last weekend about what he thought would be finalised first: the salary cap or the CBA. He responded: “For past 2 years NRL had 3 urgent matters to resolve - a) Perpetual Club Licenses (b) CBA (salary cap) (c) Pathways Review. Still we wait.”

And we could be waiting for a while yet, judging by the aims and wishes – as they’re entitled - of the RLPA for the players’ CBA. As Adam Pengilly recently wrote in The Sydney Morning Herald, "The RLPA won't bow to pressure to rush through a new collective bargaining agreement, as it is determined to make a groundbreaking retirement fund for NRL players the cornerstone of a raft of initiatives designed to safeguard the futures of the game's stars.” 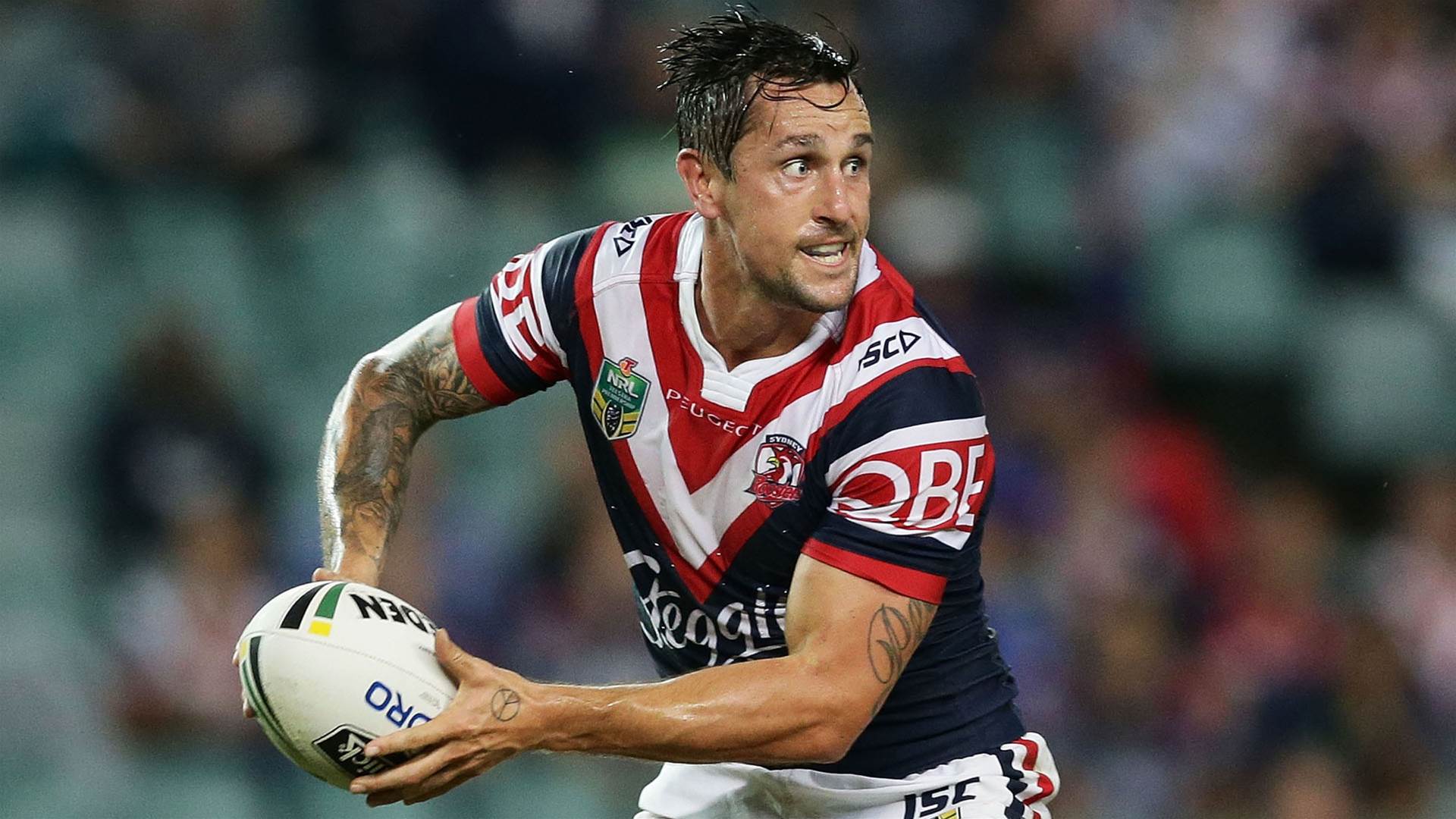 The RLPA is also about - via salary cap consessions - looking after stars who have been dedicated disciples of the game, and to their clubs, for a number of years. According to Phil Rothfield for The Daily Telegraph, "The RLPA is pushing for sweeping cap changes including loyalty discounts to stop long-serving one-club legends such as Broncos legend Corey Parker being forced into retirement.”

I’m cherry-picking from various media sources here because, as the seasoned league journos know, this is the biggest story behind whether rugby league goes forward or whether it draws to a grinding halt - not whether the clubs get rid of John Grant. An online post by radio station Triple M at the start of November declared that 15 of the game’s top players remain unsigned for 2018 and beyond. This isn’t because they’re old or busted up and no clubs want them, but because clubs simply don’t know how much of their cap they’ll have spare to either resign or recruit them for 2018.

Perhaps the answer to this current stalemate is that the game’s string-pullers take a big gamble and settle on a cap amount so that everything CBA-wise can move forward. During such uncertain times, would any sporting administrator dare to be so brave? To quote another footy broadcaster, Fox Sports, maybe a salary sombrero is the way to go.