It doesn’t seem that long ago that international rugby league was supposedly on its knees, with plenty questioning the point of low-rating, thrown-together international fixtures built on the flimsiest of eligibility laws.

And while the latter may still very well be the case (can anyone report on whether Scotland fullback Lachlan Coote has actually been to Scotland yet?), there can be no questioning the commitment and love for international footy of Britain’s rugby league fans, who this year, in freezing conditions even for them, have thrown their support behind yet another international league tournament.

As respected Aussie rugby league journalist Steve Mascord has reported for The Sydney Morning Herald, the 2016 Four Nations event is on track to break-even financially. This just a few years after the spectacularly successful 2013 World Cup, held in the Northern Hemisphere, made a reported profit of over six and a half million pounds.

Almost on a weekly basis during the Super League season, legendary callers Eddie Hemmings and the now-retired Mike Stephenson can be heard during matches making mention of how us folk Down Under have little to no respect for the game in the north (yes guys, we’re listening down here).

And they’re right. We can be snobbish in Australia and New Zealand about the standard of the NRL. For example, every time a Super League player is even MENTIONED as a POSSIBLE World Rugby League Golden Boot nominee, Australasian rugby league goes into meltdown. We’re still recovering from Kevin Sinfield claiming the gong over Ben Barba and Cameron Smith for the 2012 season. Perhaps we’ll never truly get over it … 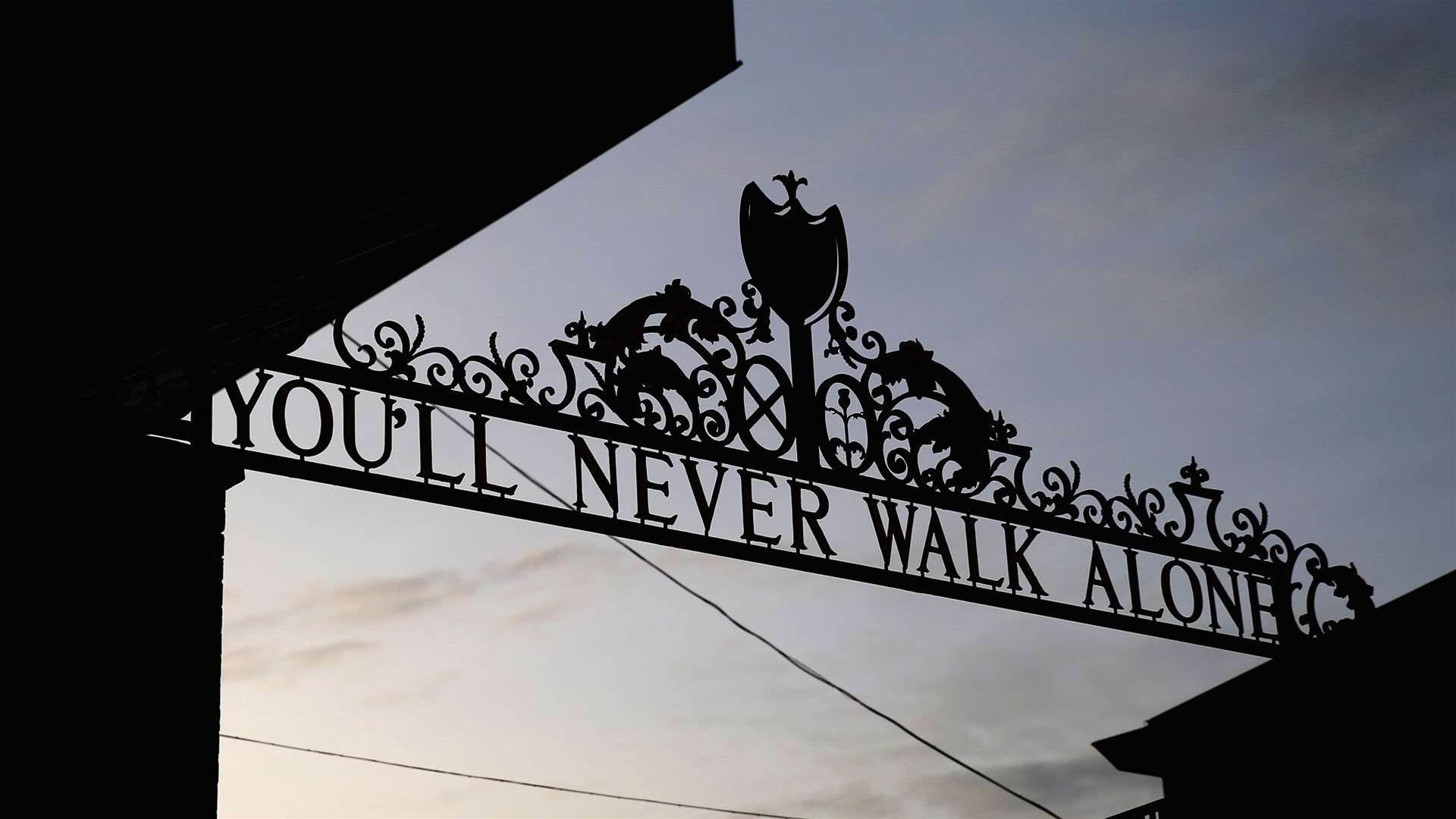 Anfield, the home of rugby league ... for this weekend anyway. (Photo by Getty Images)

Well, credit where it’s due because British rugby league fans’ support of the Four Nations concept has been absolutely fantastic.

Apparently 35,000 tickets have already been sold to the Four Nations Final, to be held at Anfield this weekend on a 90m-long field for safety reasons. This early gate figure is a pretty big deal considering it’s an Australia vs New Zealand Final being played in the UK.

Perhaps predictions of a sell-out aren’t that far off. Anfield possesses its own mystique; similar story in 2000 for that year’s Australia vs New Zealand World Cup final which drew an amazing crowd of over 44,000 local fans to Old Trafford - the author of this piece among them on a superb night for international rugby league. This year the locals even flocked to the non-league heartland of Coventry for an international double-header, with an attendance of 21,000 recorded.

All this adds up to a stack of pressure for Southern Hemisphere rugby league fans to turn up to next year’s World Cup - Down Under.