New South Wales fans were out in force at Sydney's ANZ Stadium for the second game of the 2018 State of Origin series.

With a massive home crowd of over 82,000 in the house for a possible series shut-out for their beloved New South Wales boys, the locals certainly made their presence felt at Origin II on Sunday night.

Here, we showcase a small section of the Blues disciples caught by Getty Images' team of ultra-talented photographers. The monster crowd, coupled with yet another television ratings future of over three million viewers, helped stamp State of Origin as the nation's premier domestic sporting event. 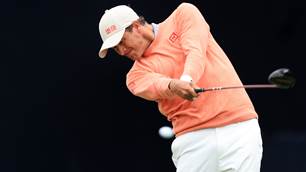