Hardworking Queenslander Adrian Vowles headed to England in the 1990s to look for an opportunity. He’d return Down Under many seasons later with no less than a Man of Steel award and the respect of the hardy Castleford faithful.

On this episode of our Dead In Goal rugby league podcast, we catch up with the bloke from Charleville who made his name in the game on the back of his persistence and relentless work ethic – and refusal to give up.

As a youngster, Vowles not only debuted for the Gold Coast Seagulls in 1993, he claimed the club’s Player of the Year award. In more dramatic scenes, he not only appeared in the North Queensland Cowboys’ first-ever game in 1995, he was sent off in sensational fashion!

Vowles’ 270-game rugby league journey has been exciting to say the least, and we’re very lucky to have him share it on this week’s episode of Dead In Goal … Enjoy! 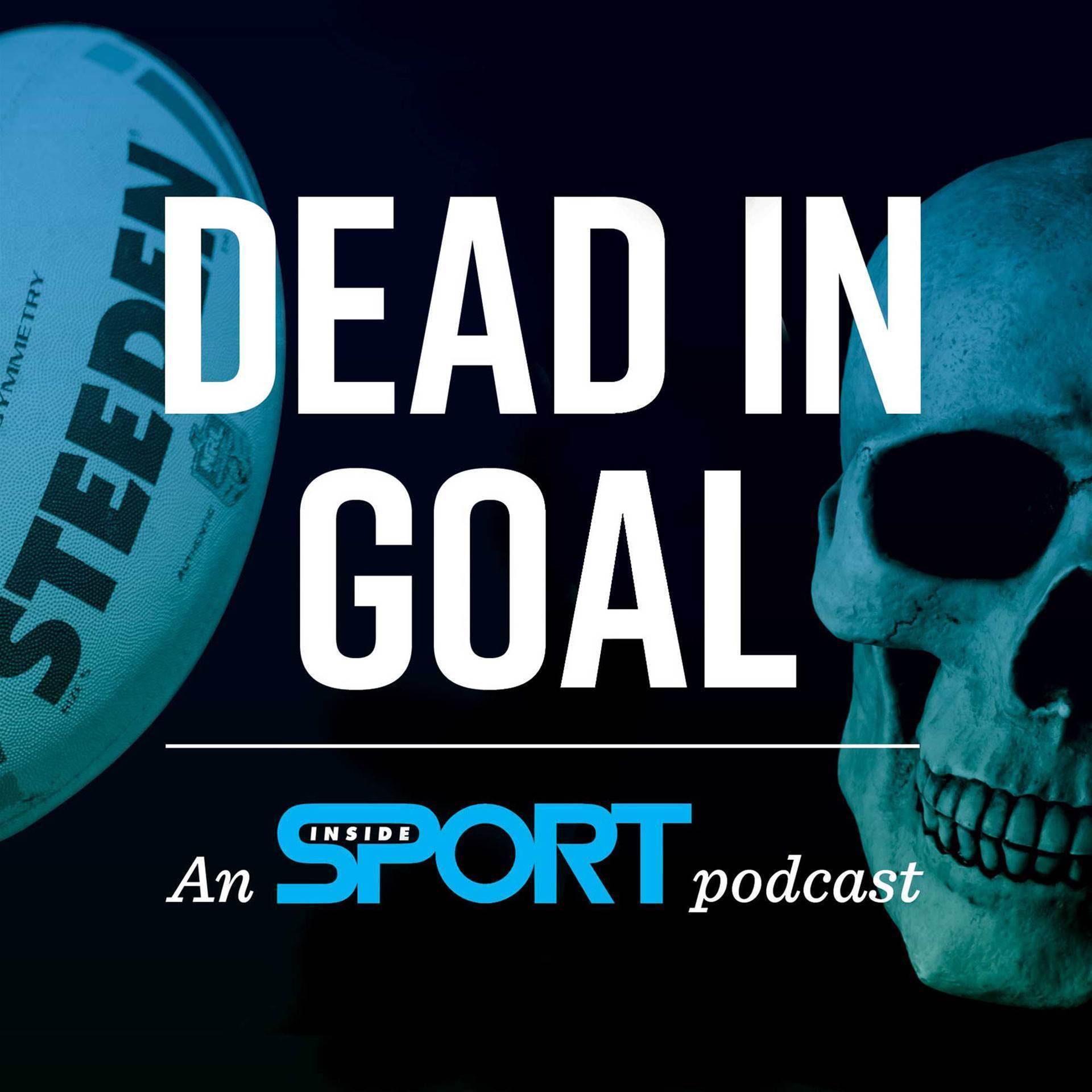 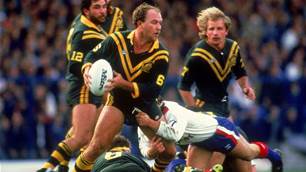