Our first mag of the 2015 winter has hit the shelves at your local newsagents. Grab a copy while stocks last!!!

Our first mag of the 2015 winter, Issue #61, has hit the shelves at your local newsagents TODAY. Make you sure to grab a copy while stocks last!!!

Kiwi legend Will Jackways has scored the cover getting pitted with a spring-time slash in Arlberg, Austria. Check the full story of him and Sage Kotsenburg scoring the April pow on page 36. Photos by Vernon Deck.

Also Inside the mag we have the Boston Bogans, Harry Green, Troy Sturrock and Joel Cantle making the most of the U.S. east coast's biggest storm for 20 years. The Mile High by Carlton Dry 2014 wrap-up with a look at the style vs tech debate after the recent quad corks having been landed overseas. Nate Johnstone and Nils Arvidsson road trip in style from Helsinki, Finland through Sweden and into Norway, even getting waves up in the Arctic Circle. The DC Global Team invade France with Ryan Tiene and Charles Beckinsale right in the thick of it. We also have an interview with one of NZ's favourites sons, Nick Brown as he chases the pow in the U.S. and Canada.

There's a huge Gallery of the best photos from around the globe, Trick-tips with Joss McAlpin and Billy Hayman, Checkouts with Mahalah Mullins and Ben Comber, and heaps of Giveaways!

Included in this issue is our 2015 Board Buyers Guide. We’ve stuffed it full with the most info and most products we’ve ever had, so devour all the data on the latest boards, boots, bindings, helmets and goggles, then get to your local snowboard shop for a new setup this winter!

Grab your copy NOW, get yer froth on and get pumped for an epic winter ahead! 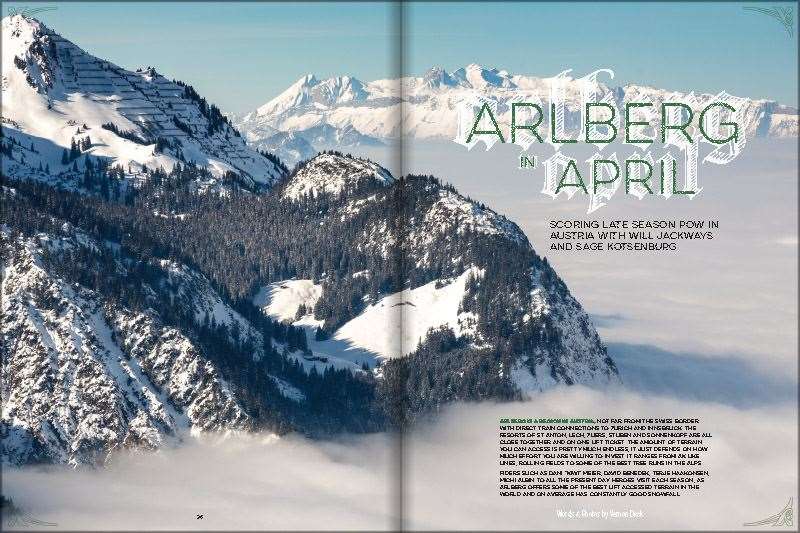 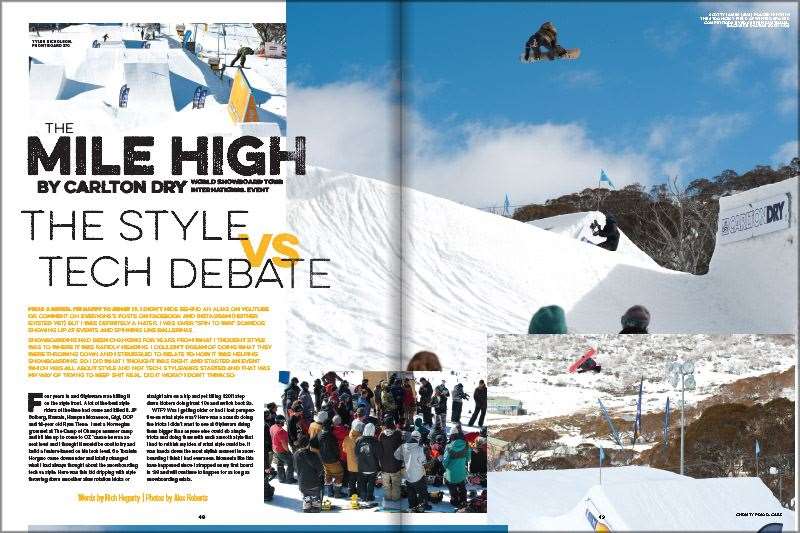 The Mile High by Carlton Dry 2014 report and Style vs Tech Debate. Photos by Alex Roberts 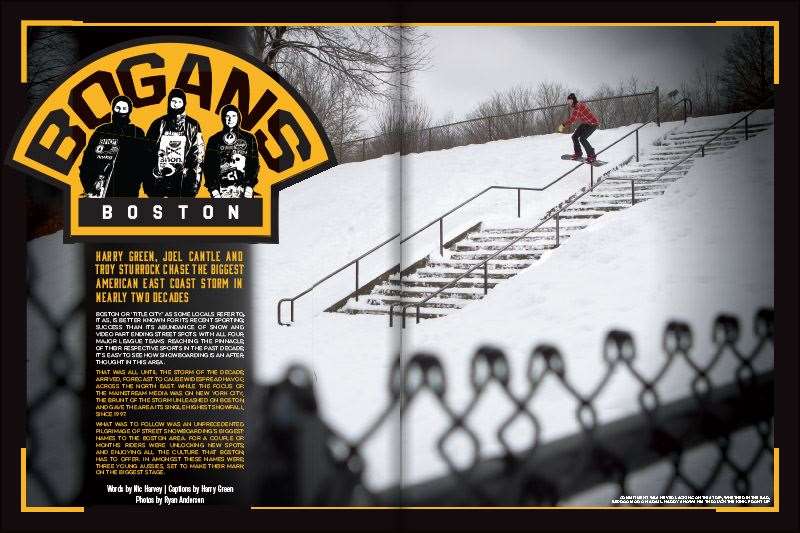 Harry Green, Troy Sturrock and Joel Cantle head to Boston after the biggest storm in decades. Photos by Ryan Anderson 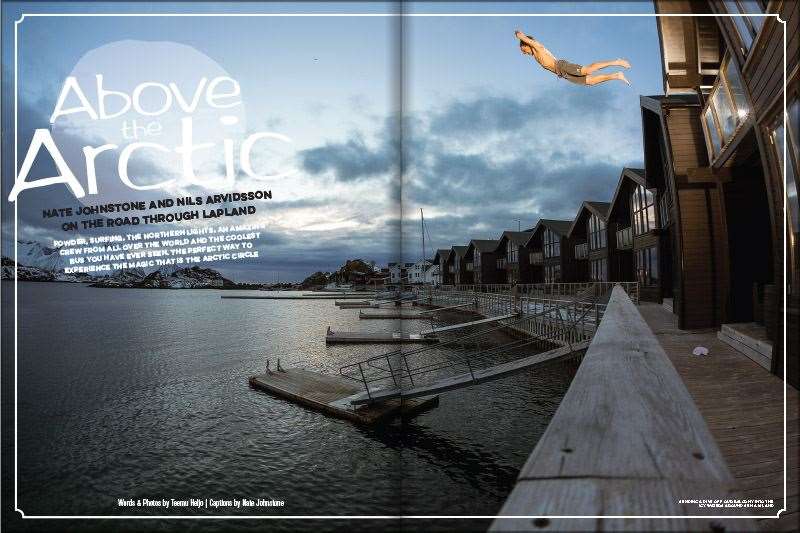 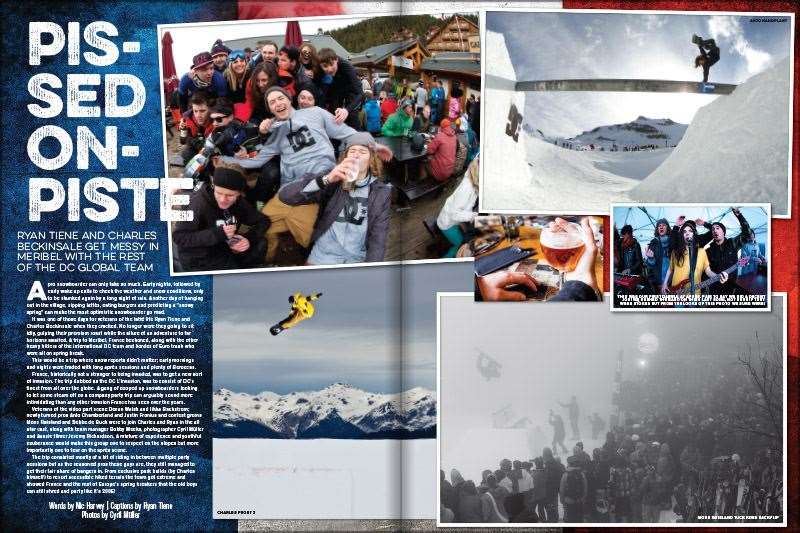 Ryan Tiene and Charles Beckinsale join the rest of the DC Global Team in France. Photos by Cyril Müller 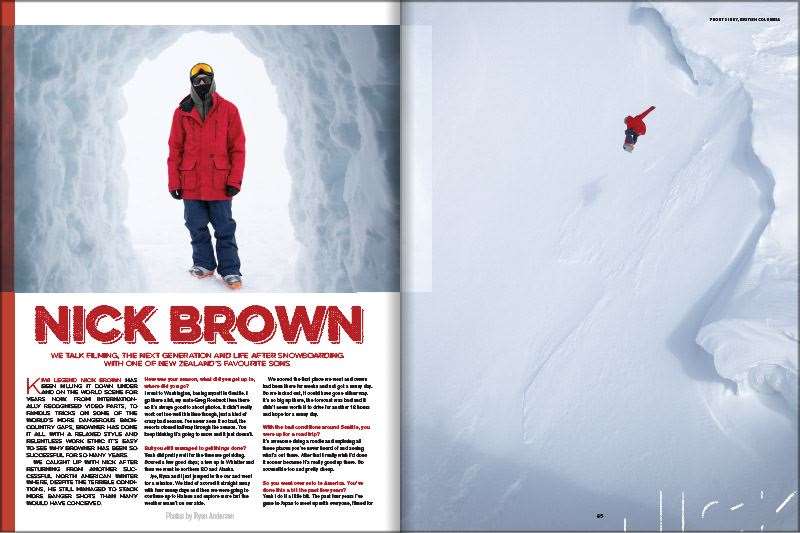 Nick Brown opens up about life as a pro, filming, and snowboarding's next generation. Photos by Ryan Anderson 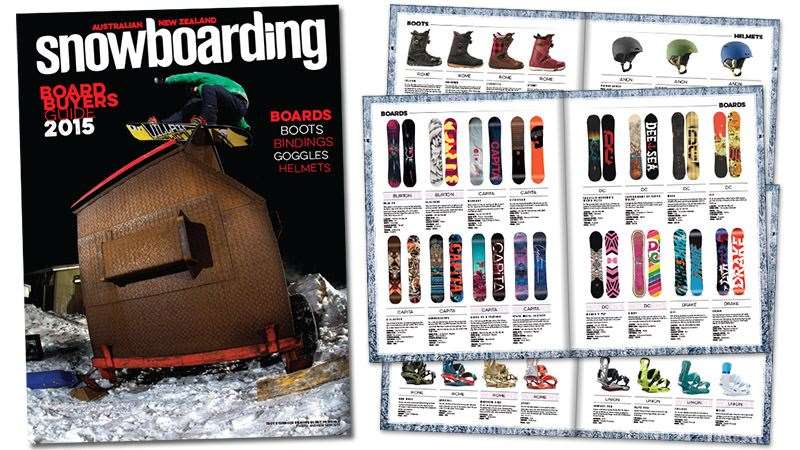 Get all the info on the best boards, boots, bindings, helmets and goggles this season! Troy Sturrock got the cover with this frontside nose blunt on a night mission in Perisher. Photo by Andrew Fawcett 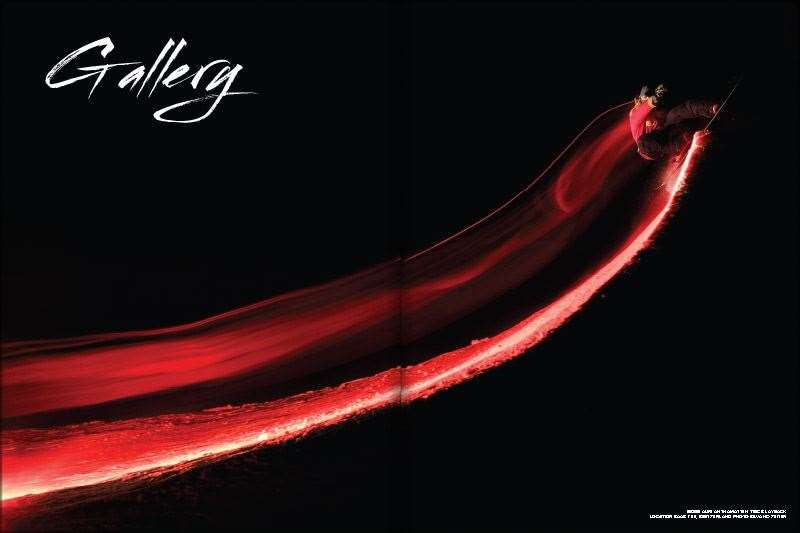 A selection of epic shots from Australia and around the world, from Falls Creek to Iceland! 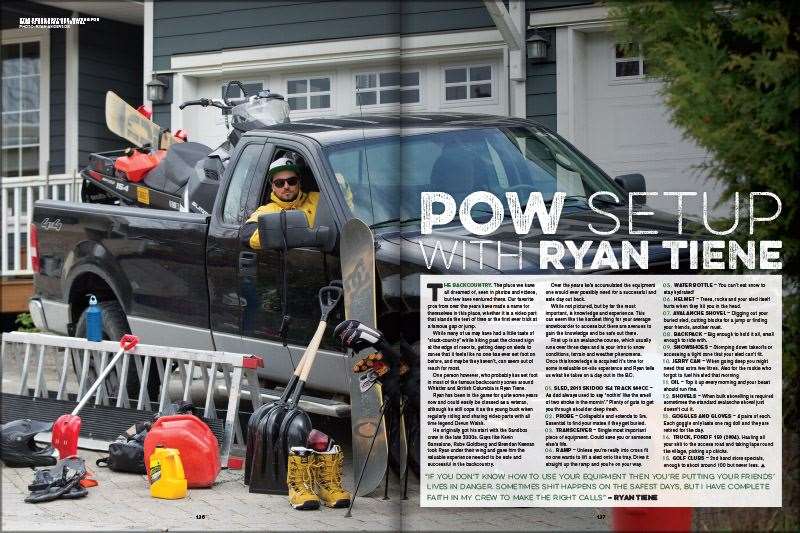 Ryan Tiene lifts the lid on what you need for backcountry sledding missions. Photo by Ryan Anderson 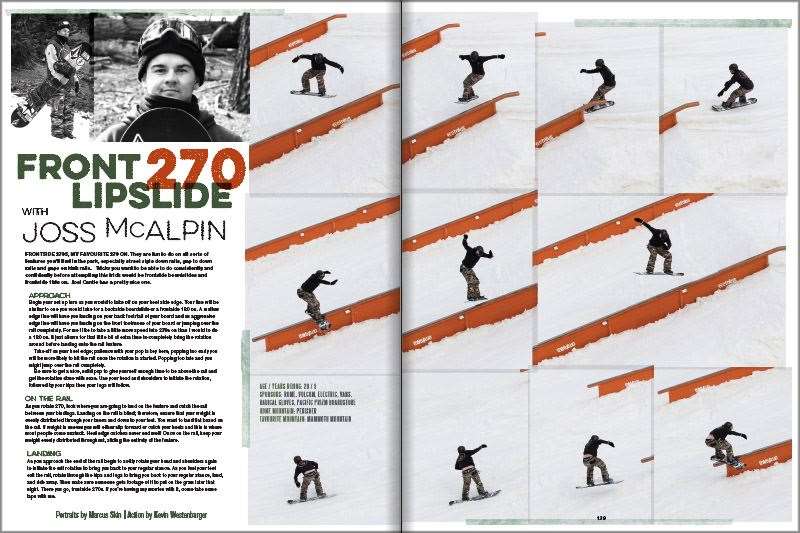 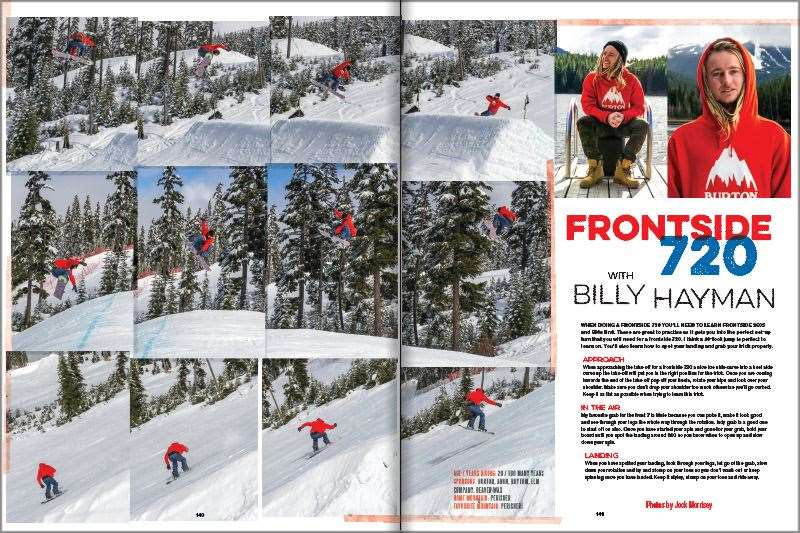 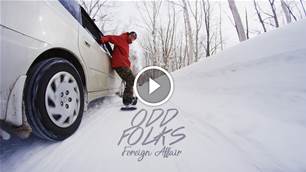 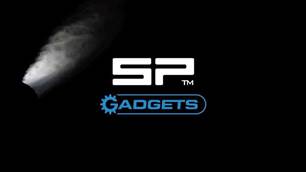