The international rugby community in mourning over loss of a legend. 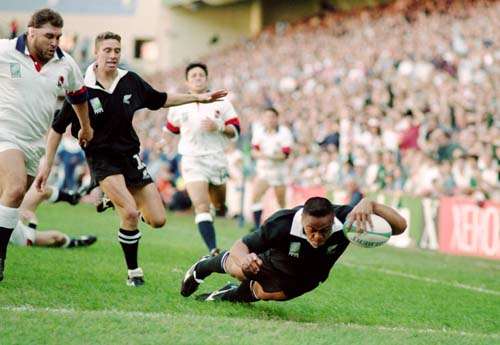 The performance against England that put him on top of the world. (Photo by Getty Images)

Legendary rugby union star Jonah Lomu has tragically died, aged 40. A long battle with kidney disorders since 1995, which included a transplant in 2004, has unfortunately taken his life.

Regarded as one of the most feared players to ever grace the game, Lomu's try-scoring rate was incredible; 37 tries in 63 games for the All Blacks and 122 tries in 185 first-class games contributed to Lomu being considered one of the greatest attacking weapons in rugby history. 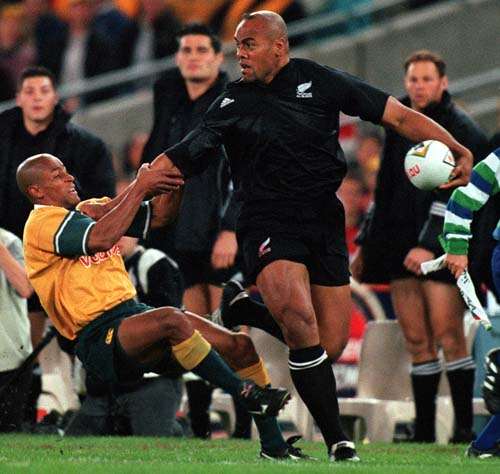 Since becoming a world-wide phenomenon in 1995 after his pulsating performance in the World Cup in South Africa, Lomu was placed on the highest pedestal.

His rare combination of speed, size and raw strength shaped him into one of the greatest wingers of all time. Indeed, Lomu has been credited with changing the way rugby union and rugby league wingers are built - and play.

Here at Inside Sport, we pay our respects to Jonah Lomu and send our regards to the Lomu family.

Is New Zealand ready for its own A-League derby?