Cooper Cronk has taken Andrew Fifita to task for defecting to Tonga at the eleventh hour.

Fifita was named in two Australian squads before pulling out an hour before the squad were scheduled to gather for team photos.

"I've got one thought on it and I've got the thought that I probably should say. I reckon it's disappointing, I reckon it's poor," Cronk told the Big Sports Breakfast on Sky Sports Radio.

"I've got no issue with Andrew relating himself to the country of his birth of his father's birth, which is Tonga. If he feels more connected to the Tongan country and the jersey and rugby league in Tonga I've got no problem with that. The issue I have...you want to talk about respect and carrying yourself in a respectful manner....is he made the phone call an hour before the team was assembling in Sydney for the official photos and things like that.

"And from reports he put something up on social media about four days before about looking forward to the World Cup. 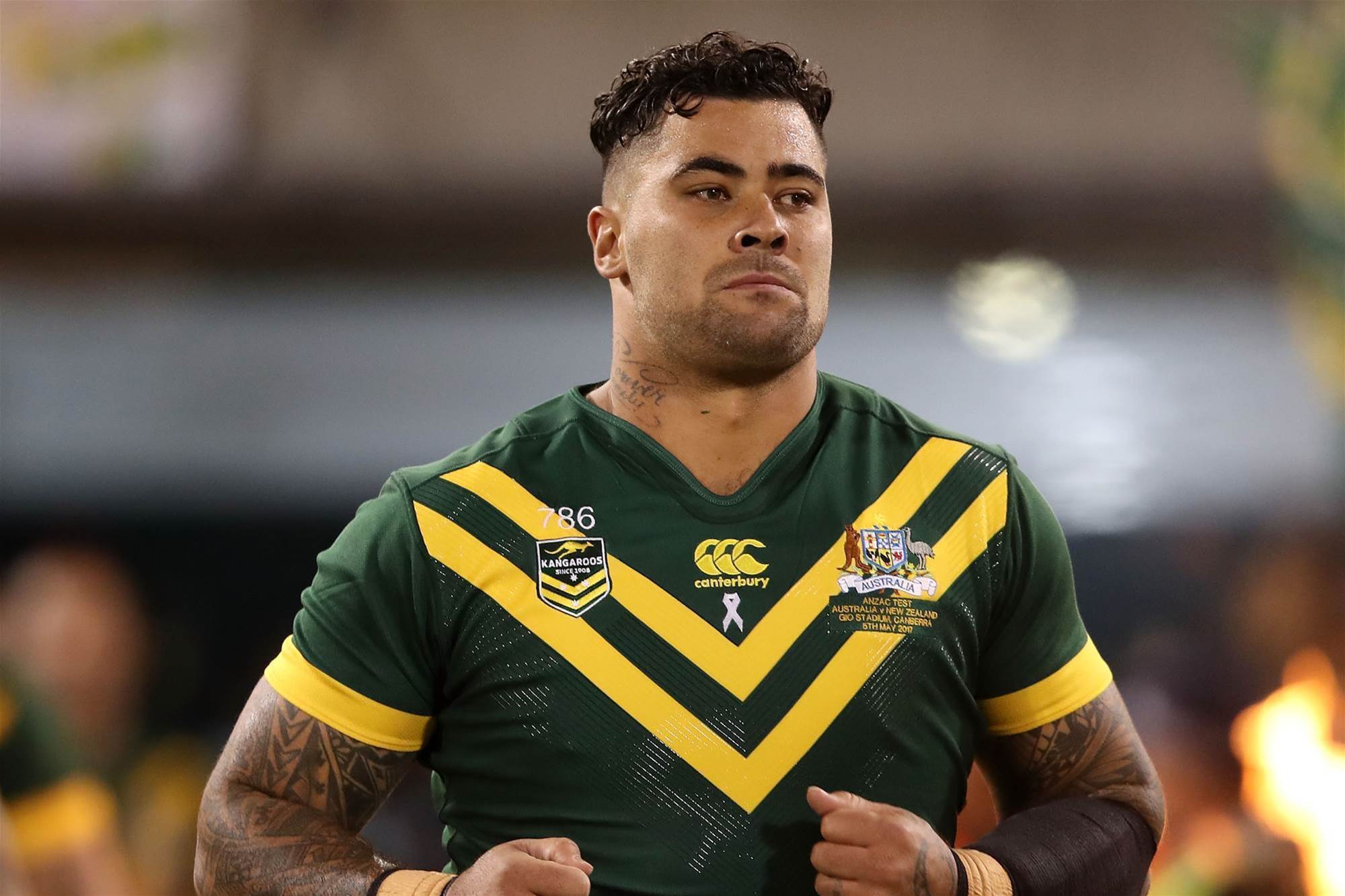 Fifita’s World Cup call-up follows his Four Nations snubbing a year ago on the back of his public support for convicted one-punch killer Kieran Loveridge.

Cronk said giving coach Mal Meninga sufficient notice would have been the proper route to take.

"He's entitled to do whatever he feels is right in his heart and his mind and if Tonga is that I've got no problem. But do it a couple of months ago," he said.

"Don't let yourself go through the team announcement and then call Mal Meninga, who stood up publicly for Andrew over a period of time over a few indiscretions, an hour before the team assembles."