Formula One chief Bernie Ecclestone’s mother-in-law has reportedly been kidnapped in Brazil.

Reports have emerged that Aparecida Schunck, 67, was taken on Friday in the suburb of Interlagos, Sao Paulo.

Her kidnappers are believed to be demanding a ransom of $AU48.75 million.

It is reportedly the highest ransom demand in the country’s history.

Schunck is the mother of Ecclestone’s third wife Fabiana Flosi who married the 85 year-old in 2012.

The man was jailed for five years. 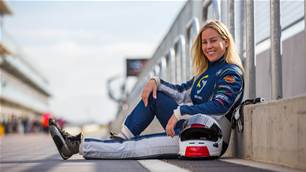 Duggan is her own boss