Malakai Fekitoa has confirmed he is off to France at the end of the Super Rugby season.

The 25-year-old Highlanders midfielder revealed via social media on Friday that he will join French outfit Toulon at the end of the year.

Fekitoa, a 24-test All Black international, confirmed he has signed a two-year deal with the French giants.

"I wanted to let you all know that after a lot of thought I have decided to join Toulon (RCT) at the end of the year," he said via Facebook.

"It has been the hardest decision of my life to leave New Zealand, but after looking at all the things that are important to me I feel it is the right time for me personally and for my career.

"I especially want to thank NZR and the All Blacks, the Highlanders and Auckland Rugby for all your support and development over the years.

"Most of all I want to thank my team mates for all your support and friendships. Finally to my fans THANK YOU, its been a hell of a ride.  I'm blessed and thankful to play this game.

"Doesn't matter where I go to work. We still have a lot more to do. I hope to return one day with more experience and success."

Fekitoa will join former All Blacks Ma'a Nonu and Luke McAlister at Toulon.

However, first up he must start at centre for the Highlanders in their Super Rugby quarter final against the Crusaders on Saturday. 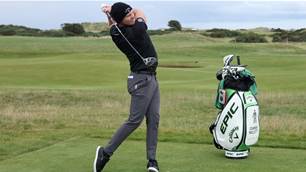 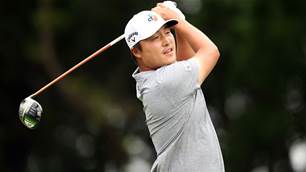