The Rugby World Cup is underway, with the Wallabies starting their campaign with a 39-21 win over Fiji on Saturday. Across the next three weeks, over 30 games of rugby will be played in the remainder of the pool stage. 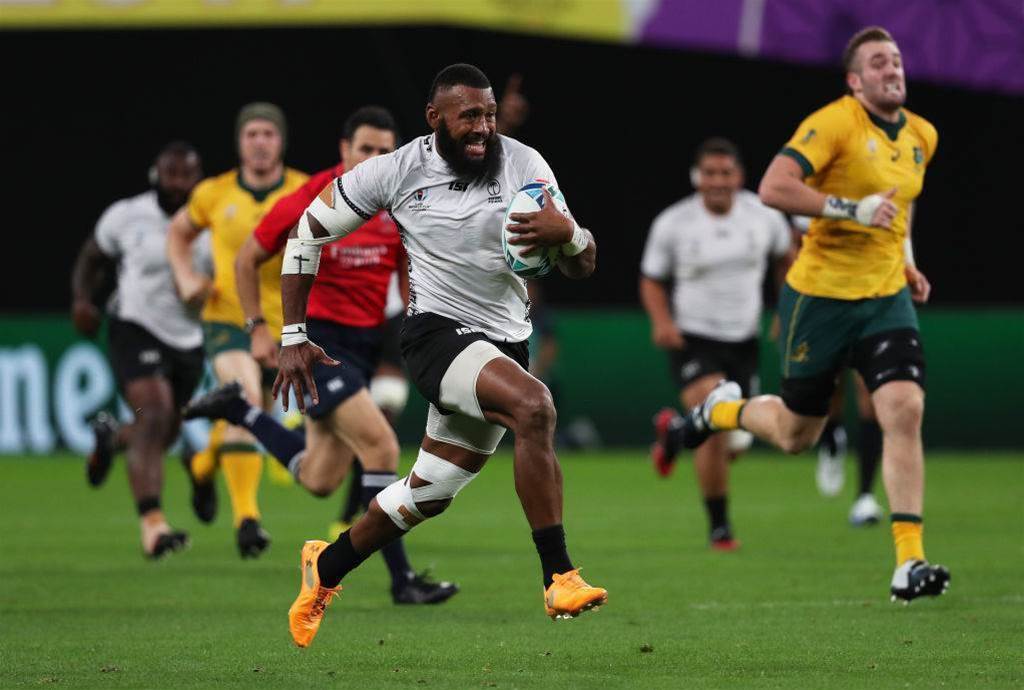 Wales will be wary of playing a Fijian side which caused Australia problems on Saturday afternoon.

The Flying Fijians led against the Australians for the majority of the match, even getting out to a 21-12 lead at one stage. While Wales have matches against Georgia and Australia to focus on in the short term, the match against Fiji could be a real danger game.

It will be the Fijians final pool match and they will throw everything at the Welsh side if there is still a possibility to finish in the top two of Pool D. 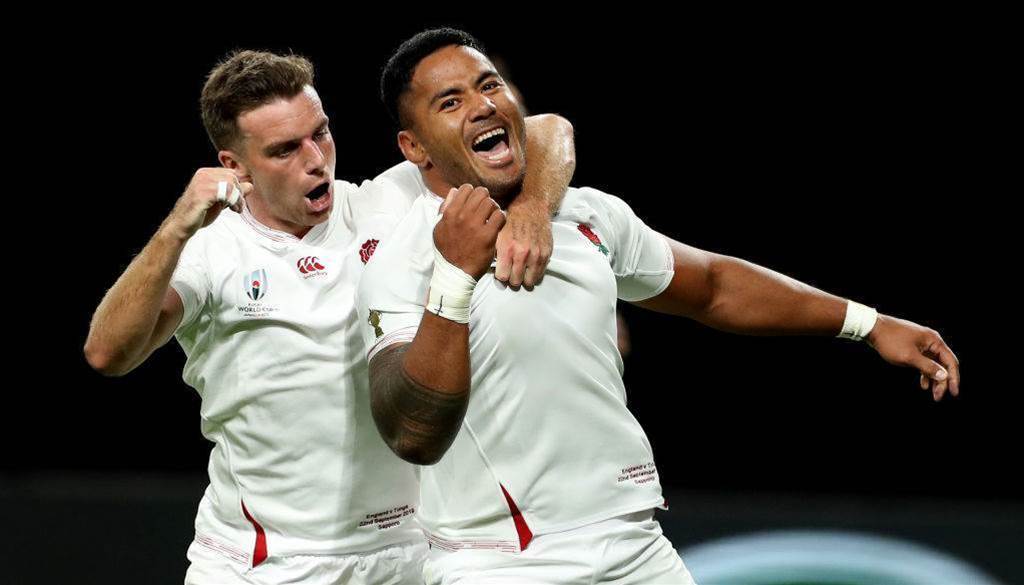 This will be the highlight of Pool C, when England and France meet in the last game of the pool stage for both sides.

The English have beaten the French three of the last four times they have played, including a 44-8 win in Twickenham in the Six Nations tournament earlier this year.

England began their World Cup with a 35-3 win over Tonga, on Sunday. Les Blues were also victorious in their first match of the tournament, scraping past Argentina 23-21.

France will be underdogs in this match-up, however look like the team that will cause England the most trouble in the pool stage. 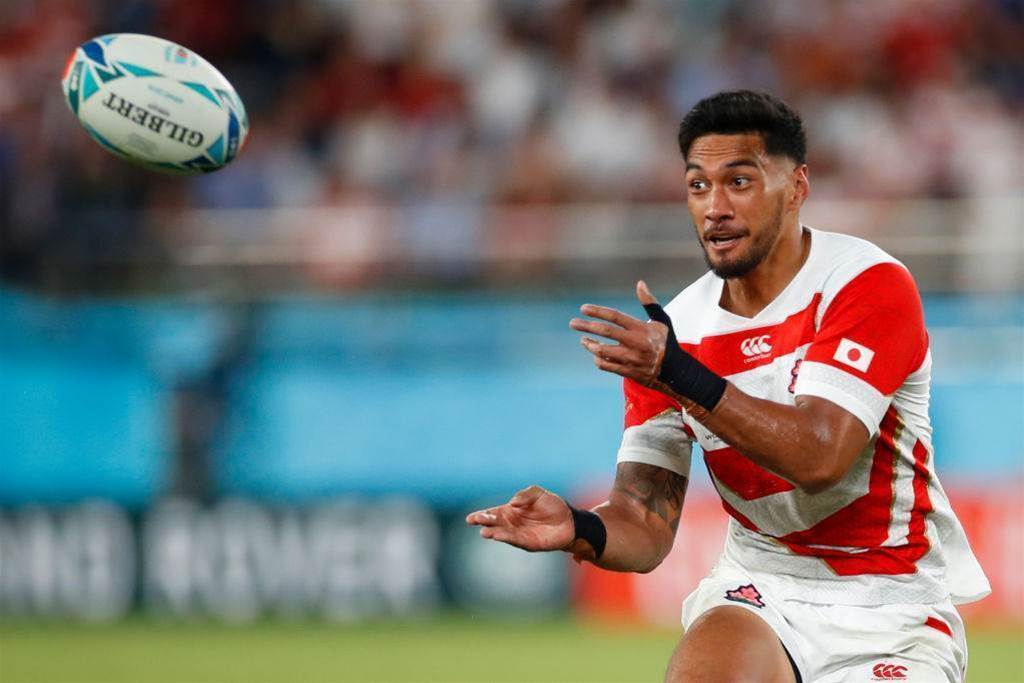 In what will be the final game of Pool A, Japan will play Scotland in Yokohama. Scotland is ranked just one place above the Japanese in World Rugby rankings, in eighth position.

The match is expected to determine who will finish in second place in the pool if, as expected, both of these sides defeat the lower ranked teams in their pool, Samoa and Russia.

Scotland lost their opening World Cup game against Ireland, however have shown some encouraging signs this year. Despite losing three games at the Six Nations tournament earlier this year, the Scots were able to defeat Italy and draw with world number three England.

Japan were victorious in the Pacific Nations Cup in August, remaining undefeated after beating Fiji, Tonga and the United States.

Who will progress to the quarter-finals?