The Rugby World Cup is underway, with the Wallabies starting their campaign with a 39-21 win over Fiji on Saturday. Across the next three weeks, over 30 games of rugby will be played in the remainder of the pool stage.

And there is plenty more to watch than just the final...

Here are five of those games that you must watch:

Both nations come into this game on the back of victories in their opening encounters. The hosts defeated Russia in the first game of the tournament, 30-10. On the other hand, the Irish side showed why they are favourites to win Pool A, easily outclassing Scotland 27-3.

While this match has the potential to be one-sided, a full Shizuoka Stadium will create a special atmosphere that will motivate the home side against the number one team in the world.

Can the Brave Blossoms cause an upset, or will Ireland put Japan to the sword? 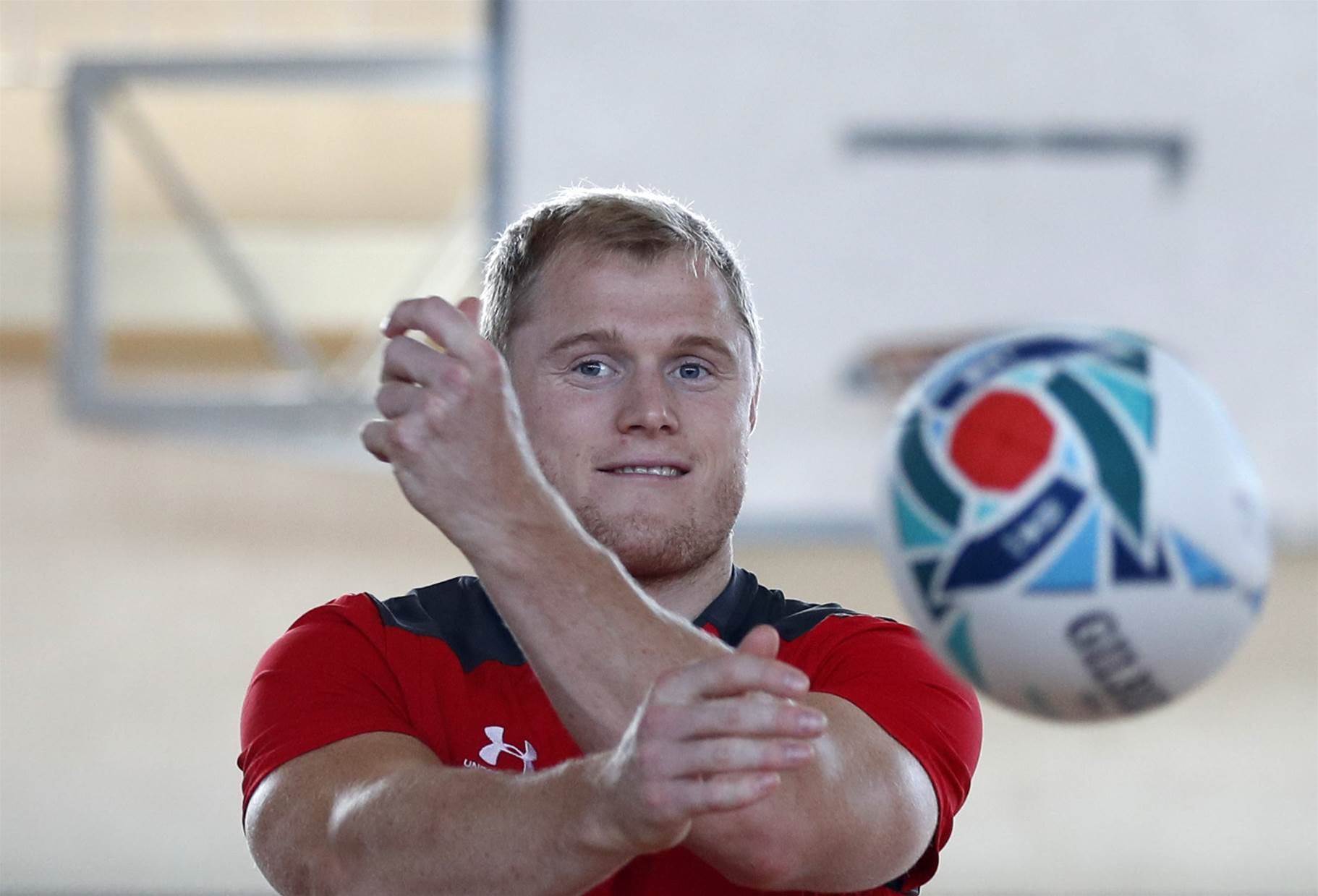 The Wallabies face their biggest test in Pool D when they face Wales on Sunday. The Welsh side currently sit one spot above the Australian team in the World Rugby rankings, in fifth position.

Wales have had a strong start to 2019, winning the Six Nations Championship for the first time since 2013. They were undefeated in the tournament, beating Italy, France, England, Scotland and Ireland. Captain Alun Wyn Jones was named player of the tournament.

Australia will be looking to build on their opening win in the World Cup, after failing to regain the Bledisloe Cup against New Zealand in August.

The winner of this match will likely decide who will finish on top of Pool D, so it’s definitely one you should not miss. 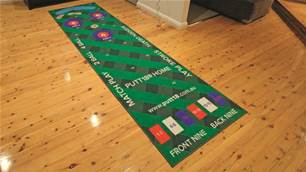