The 2011 grand final winner with Manly very generously gave up his time in the lead-up to the 2019 NRL season kick-off to offer insights into the support work he does with the NRL in regards to Indigenous players.

Rose also discusses his excitement of once again being involved in NITV’s popular weekly rugby league panel show, Over The Black Dot, which returns to screens Tuesday 19 March at 8.30pm (repeated on SBS on Thursdays at 2pm) with more footy analysis, more interviews with the best players in Aboriginal rugby leagues - and more laughs.

During his Dead In Goal podcast appearance, the 150-game Rose also shares some great memories of his first grade debut with the Roosters back in 2004, and how it took him a long time to feel confident that he was up to the standard of - and belonged in - the toughest rugby league competition in the world.

“The thing that I remember most about that day was, I had 70-odd tickets that I had to get for the family who came down to watch me,” Rose tells Dead In Goal. “I debuted in Newcastle. I was sitting on the bench. It was surreal for me to think that I was actually about to play NRL. I never considered myself an NRL player. I just never thought I was one of those guys you watch on TV.

“I got out onto the field and Michael Crocker passed me the ball from dummy-half, and Brad Fittler’s telling me to get a quick play the ball. It was like, ‘Who am I? What am I doing here?” 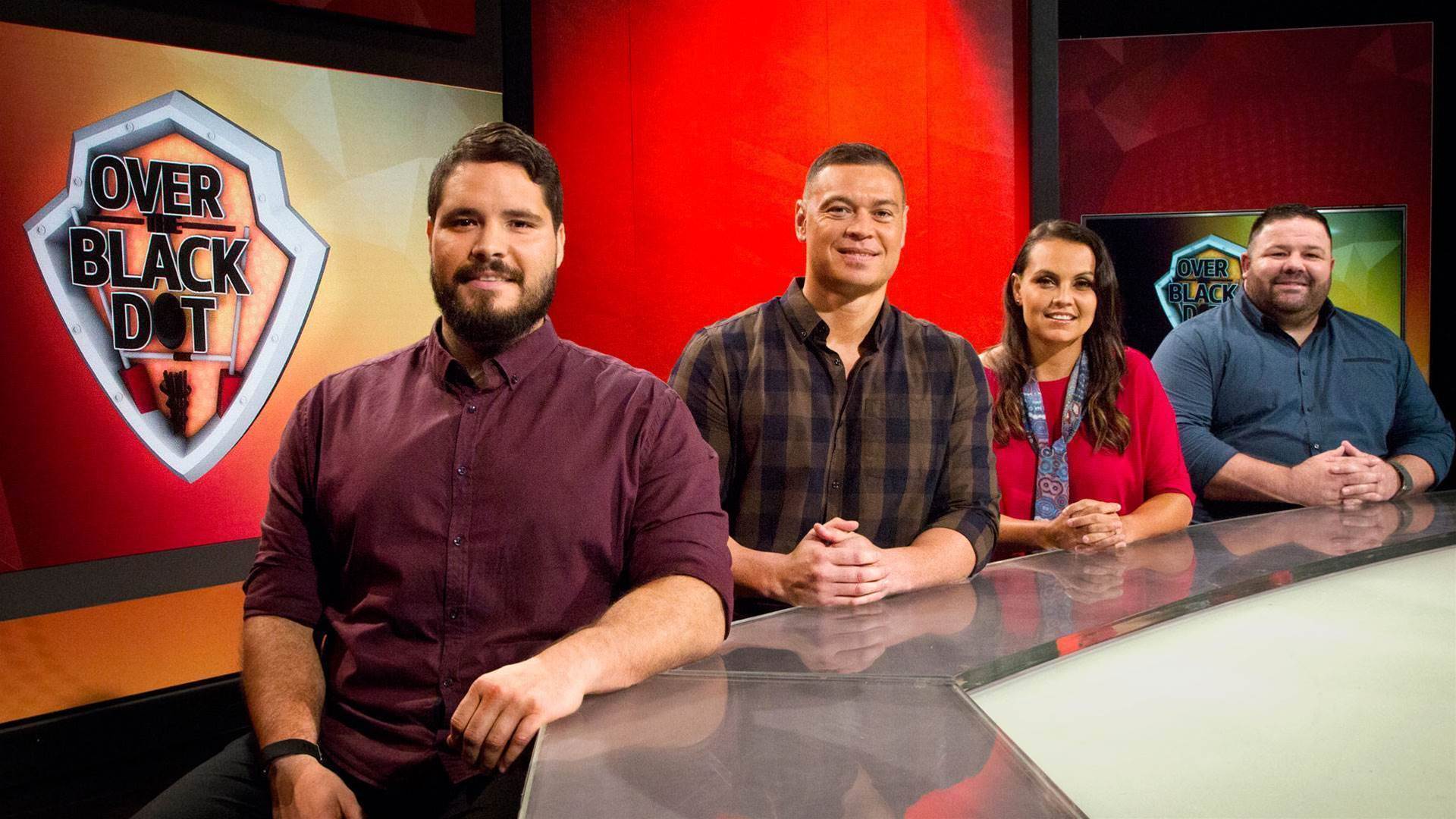 The Over The Black Dot team will deliver player insights on breaking stories from the league, including a weekly recap from Bo on the women’s games. Each week, the panel will also be joined by special guest analysts and players to review and preview each round of the NRL.

Over The Black Dot will air on Tuesday evenings at 8.30pm on NITV (Ch 34 and Foxtel 144) from March 19. Viewers can keep up to date with all the news via NITV, and join in the conversation on Facebook and Twitter using #OvertheBlackDot