Mal Meninga has contacted Sam Thaiday and apologised for not calling the veteran forward to inform him of his omission from the Kangaroos 24-man World Cup squad.

Thaiday took to social media on Tuesday night to vent his frustration at a perceived lack of respect shown to him after 32 games in the green and gold.

Meninga made the effort to phone incumbent Australian winger Blake Ferguson before the team was announced to inform him of his non-selection, but not his former Maroons player.

“I talked to him last night and deeply apologised,” Meninga told the Daily Telegraph.

“It was an oversight.

“I agree with him.

“It wasn’t a respectful thing to do.

“I put my hand up and apologised.

“I’m not on social media but the word got to me so I called and I couldn’t be more apologetic.

“I agreed with his sentiments.

“He has been a great warrior for the game, he deserved more respect that what I gave him.” 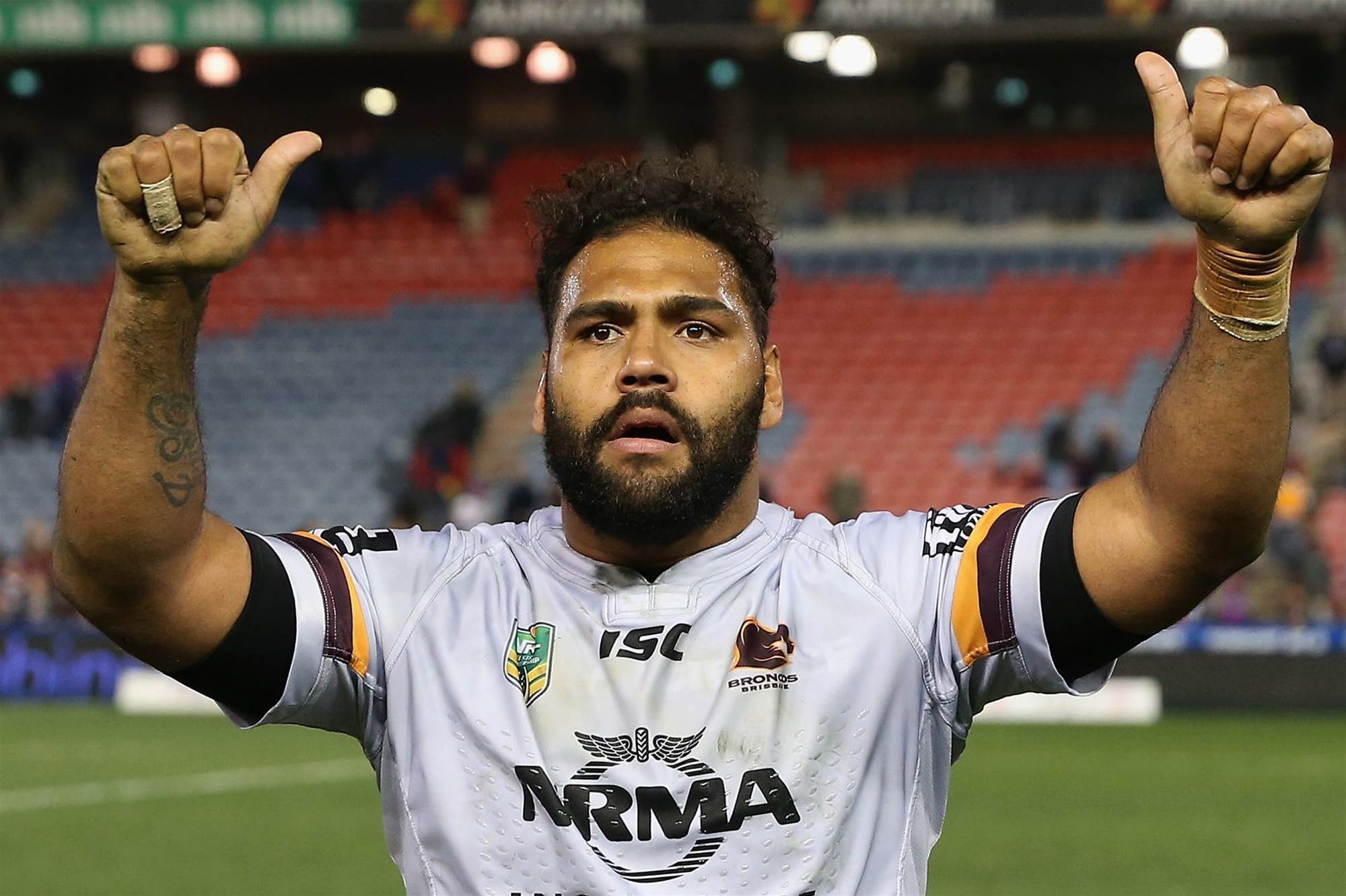 “He vented a bit because it has been a tough year for him,” Meninga continued.

“I said I understand all that.

“I am embarrassed by it because that is not me, it was just a complete oversight.

“He has been a huge part of our resurrection around the Kangaroos, around the RISE.

“Part of our RISE is respect.

“I didn’t uphold that with him so I am very remorseful.

“I wish I would have called him.”

“Aussie Aussie Aussie ... No, No, No. So it’s official — the end of my 2017 Rugby League year. Who would’ve thought this year would be the last time I played for both QLD and Australia,” Thaiday wrote.

“A bit of respect would’ve been nice ... to at least receive a phone call and learn about selection that way instead of through a leaked report from the media on last night’s news.”

Meninga said he relayed to the veteran forward his rep career was by no means over.

Thaiday has one year remaining on his Broncos deal. 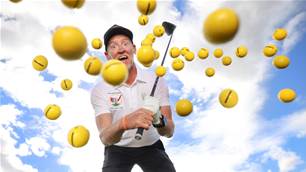