The AFL has been accused of contributing to Hird’s recent drug overdose as the former Essendon coach struggled with the aftermath of the club’s supplements saga.

He said it was "100 per cent rubbish" the AFL had intervened to prevent Hird taking an AFL radio commentary role.

"Our industry has a history of being open and forgiving ... he's welcome back into football.”

McLachlan said the AFL had made efforts to offer Hird and his family help. 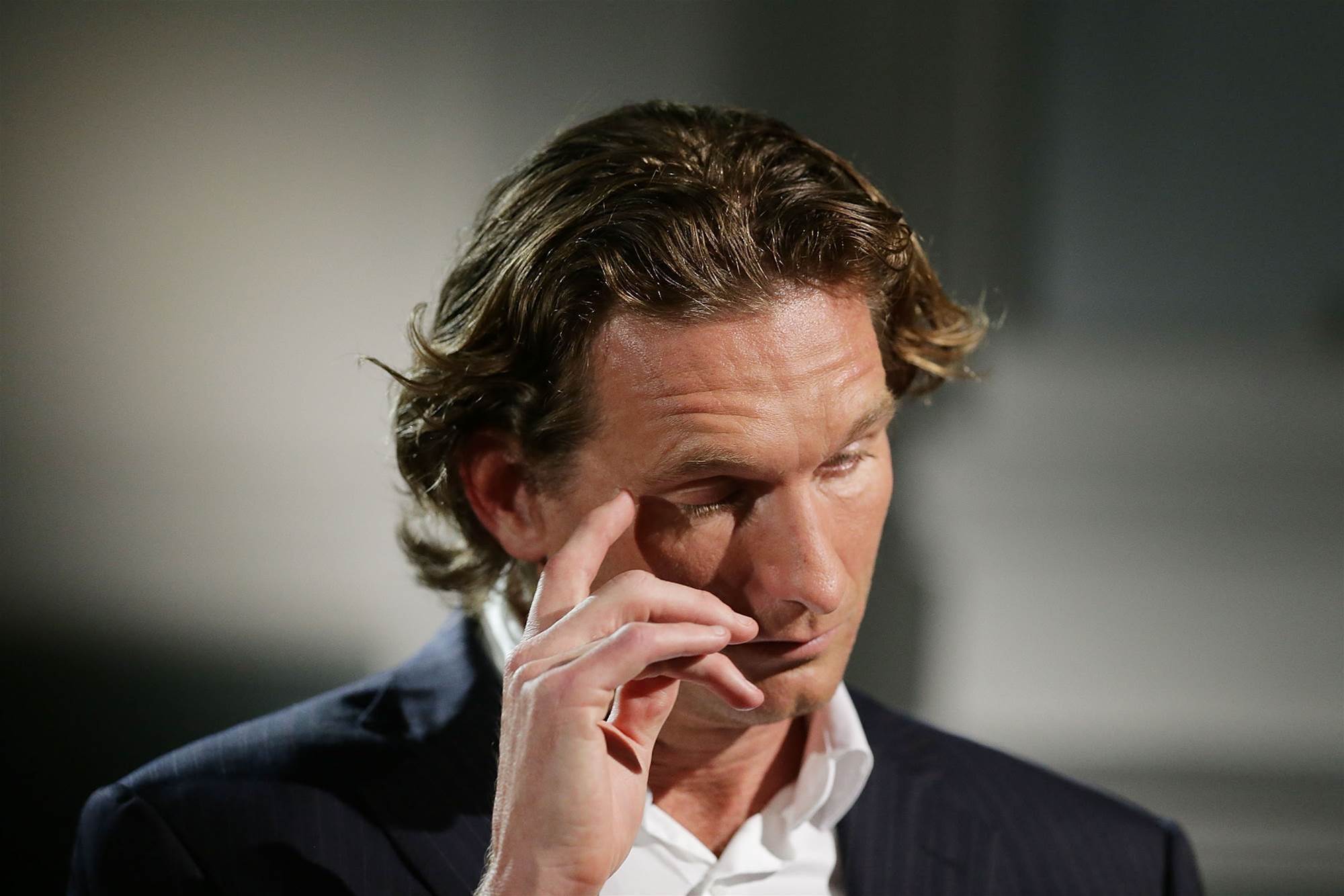 "We have reached out to the people we think and hope are having a dialogue with the family to make it clear our concern and to offer to do anything we can," McLachlan said.

"Why we didn't do that publicly is because this is a very distressing situation.

"It was clear from the family that it wanted to be quiet and our view was that anything we could make (sic) would have the risk of creating a whole series of other distractions and pressures.

"The appropriate reaction was to talk confidentially ... and not speak publicly. If we could help, we're there."

He returned after the suspension before again leaving the club in 2015.