Former Queensland coach Mal Meninga has thrown his support behind Daly Cherry-Evans before the halfback's return to State of Origin.

Cherry-Evans has been selected for the Maroons for Game III, ending a three-year exile.

Meninga, who gave the Manly star his Origin debut, admits the playmaker has been "ostracised".

Meninga said Cherry-Evans struggled to adapt to the Queensland culture when he was first selected for his state.

"He did struggle - but he wanted to be part of it as well," he told The Sydney Morning-Herald.

"You ask the players, he got on with them well. But he struggled to fit into what we wanted to do. He's more mature now. He probably understands what it means to be part of a team; how to work with others.

"We're all different characters and personalities but what matters is how you mix in a team environment. Everyone comes from different backgrounds, and have different ways of doing things, but it comes down to whether you are willing and courageous enough to fit in.

"A lot of the animosity [from supporters] stems from his decision around the Gold Coast. All that sort of stuff. But enough is enogh. Time to let his footy do the talking... Poor bugger, he has been ostracised, hasn't he?" 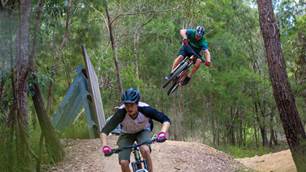 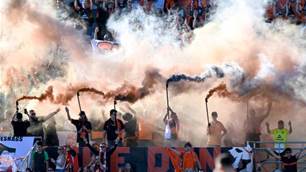 A new era is unfolding at Brisbane Roar 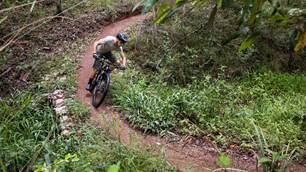