Mal Meninga has named six debutants as part of the Australian Prime Minister’s XIII to take on Papua New Guinea in Port Moresby later this month.

The squad features several current representative players, with Meninga confirming the match would provide an opportunity for players to push for selection ahead of the Four Nations tour at seasons end.

"This is an outstanding squad. There are four representatives from the test match against New Zealand and on top of that, no less than 9 of the players were a part of Origin this year,” Meninga said.

“The PNG tours are some of the most enjoyable trips I have been on, but they are no holiday when you run onto the field. 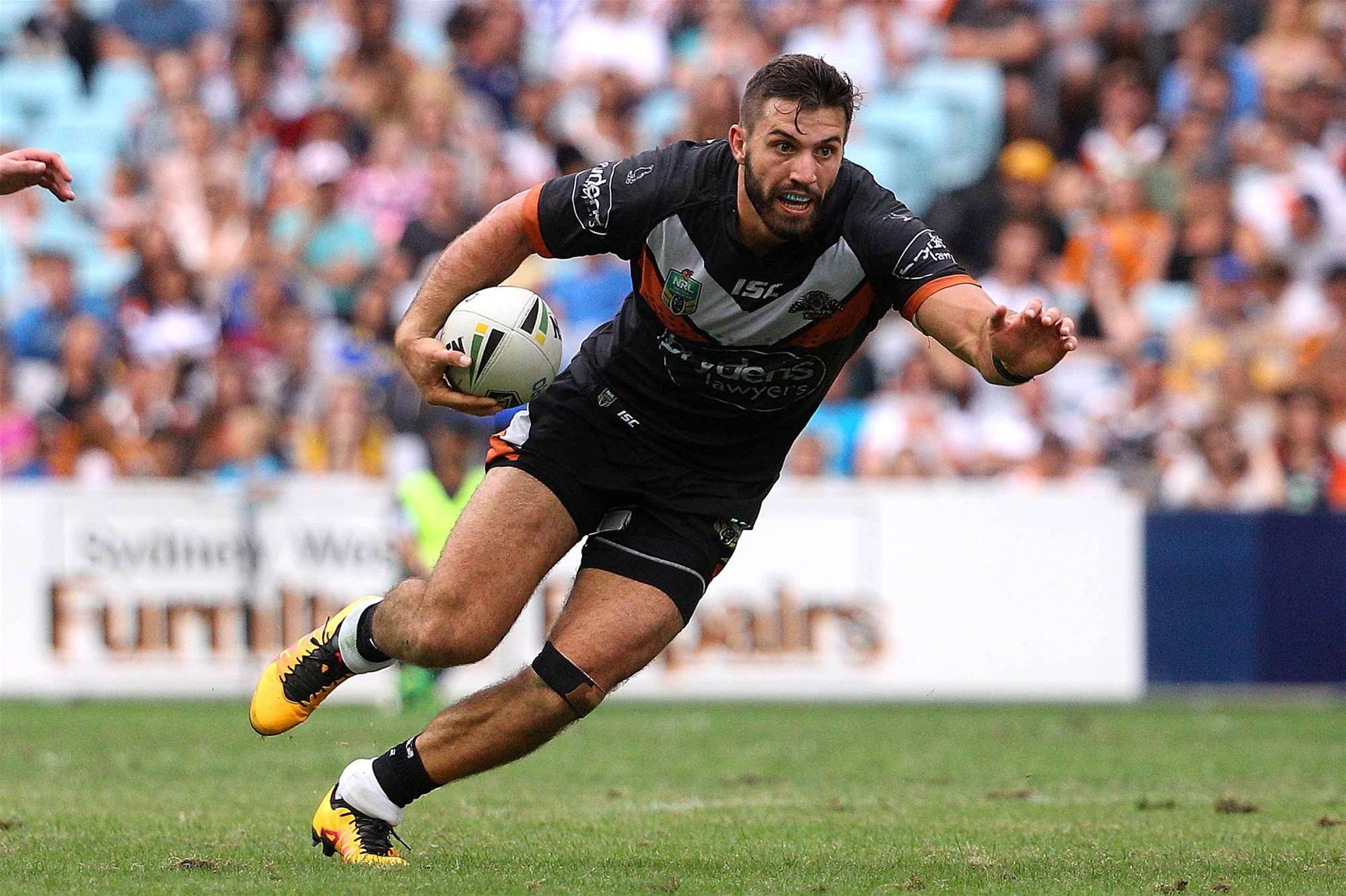 “The PNG boys play a tough and energetic brand of football and they will be well backed by a huge crowd, all willing the home team on.

“Whenever you get the chance to visit and play rugby league in Port Moresby, it’s a special experience and this game will be no different.”

Rabbitohs skipper Greg Inglis will captain the side.