For Laura Geitz the brief is simple: fill the shoes of Liz Ellis. Tough brief.

For Laura Geitz the brief is simple: fill the shoes of Liz Ellis. Tough brief. 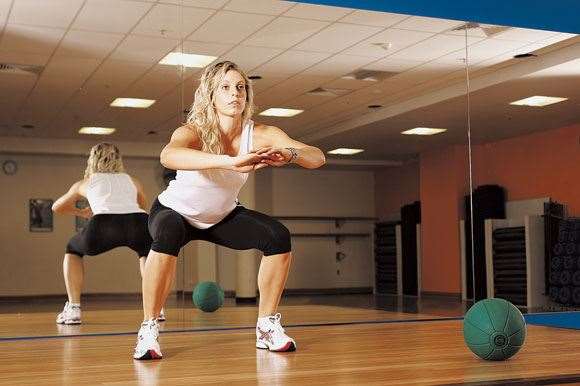 Very tough brief.After her debut season with the Queensland Firebirds last year, Geitz was handed the Australian goalkeeper’s bib for the second and final Test against the Kiwis in Brisbane. The Diamonds were one-nil down. In the first Test, behemoth Kiwi shooter Irene van Dyk had swept all before her, including Australian GK Bianca Chatfield, landing 29 goals at 94 per cent. The Australians slumped to a five-goal loss and the patina of a World Championship seemed to be fading. But in that second Test, Geitz and Mo’onia Gerrard smothered van Dyk, pestering her every move. She finished with just 20 goals at 83 per cent and the Diamonds levelled the series with a two-goal victory. It seems that Geitz, 186cm tall and just 21 years old, is delivering on her brief. But before she slips back into the green and gold lycra, she must navigate another season with the Firebirds in netball’s gleaming ANZ Championship. Last season the Queensland girls began their campaign with a rash of home wins before petering out of finals contention with an abysmal run on the road. Here’s the regime that will reverse that trend this year.

“During the pre-season we do two to three court work sessions a week. That’s on-court; ball skills, set plays. These sessions also include a lot of agility work; cone work, agility patterns, just getting our feet used to the speed of the game again. “We also do two weights sessions a week in our own time. We have a program written up by our strength and conditioning coach, James Hood, and it’s highly personalised. James looks at us, judges what our strengths and weaknesses are, then sets up a six to eight week program. So my program will obviously differ a lot from, say, a centre-courter, who runs a lot more. My position revolves around power and strength, whereas theirs would need to be more endurance-based.”

“Our weights program is divided into upper and lower body exercises. I’m doing a lot of bench press and a lot of lat work (lat pull-down and seated row). For my legs, I’m doing dead lifts, squats, lunges. We’re in a very basic, generalised strength stage pre-season. But as we move closer to game day, the program shifts its focus to power work. So, there’s a lot more explosive movements like squat jumps and medicine ball work.“At the moment (pre-season) we’re working on high repetition sets, so I’m looking at three sets of 12 reps for each exercise. But as we progress along the eight-week program, those reps will drop down to, say, three sets of ten, then three sets of seven, and so on. As the reps lower, we’re obviously increasing the weight. “There’s been a much bigger focus this year on increasing our strength. We also do a lot of core work, a lot of Swiss ball work. Obviously with all the changes of direction and taking high balls, we need to have really strong cores so we can stay well balanced on court. We do Swiss ball sit-ups, roll-outs, and bridges with our legs on the ball. It’s all about maintaining good shape in the exercise.”