Corey Oates has re-signed with the Brisbane Broncos on a one-year deal.

The winger debuted for the Broncos in 2013.

The 24-year-old is out now to impress next season and win a long-term deal.

"The best thing to do was to get the one-year deal sorted. I don't want to go anywhere else," Oates told NRL.com

"I did a one-year deal last season to prove that I deserve a bigger contract, not money-wise, but because I want to stay here for a long time and do whatever I can for this club.

"There's been a lot going on in the back end of the season behind the scenes – and the best option was to clear my head, sign the one-year deal and back myself once again."

The winger has played five State of Origins for Queensland, scoring two tries. 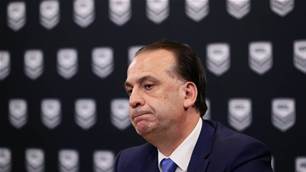 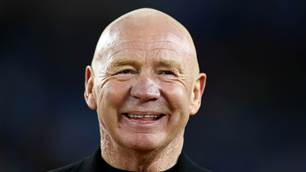