Prodrive Racing Australia has delved into Supercheap Auto's history in the sport for inspiration for its retro round livery for this weekend’s Sandown 500.

The Chaz Mostert/Steve Owen PRA/Supercheap Auto Racing Falcon will sport a variation of the colour scheme from the 1999 John Briggs Falcon EL V8 Supercar, which was the automotive parts retail chain’s first sponsorship involvement with the sport.

The Briggs livery was chosen via a social media poll, where fans voted for their favourite Supercheap Auto Supercars colour scheme from the past 20 years. 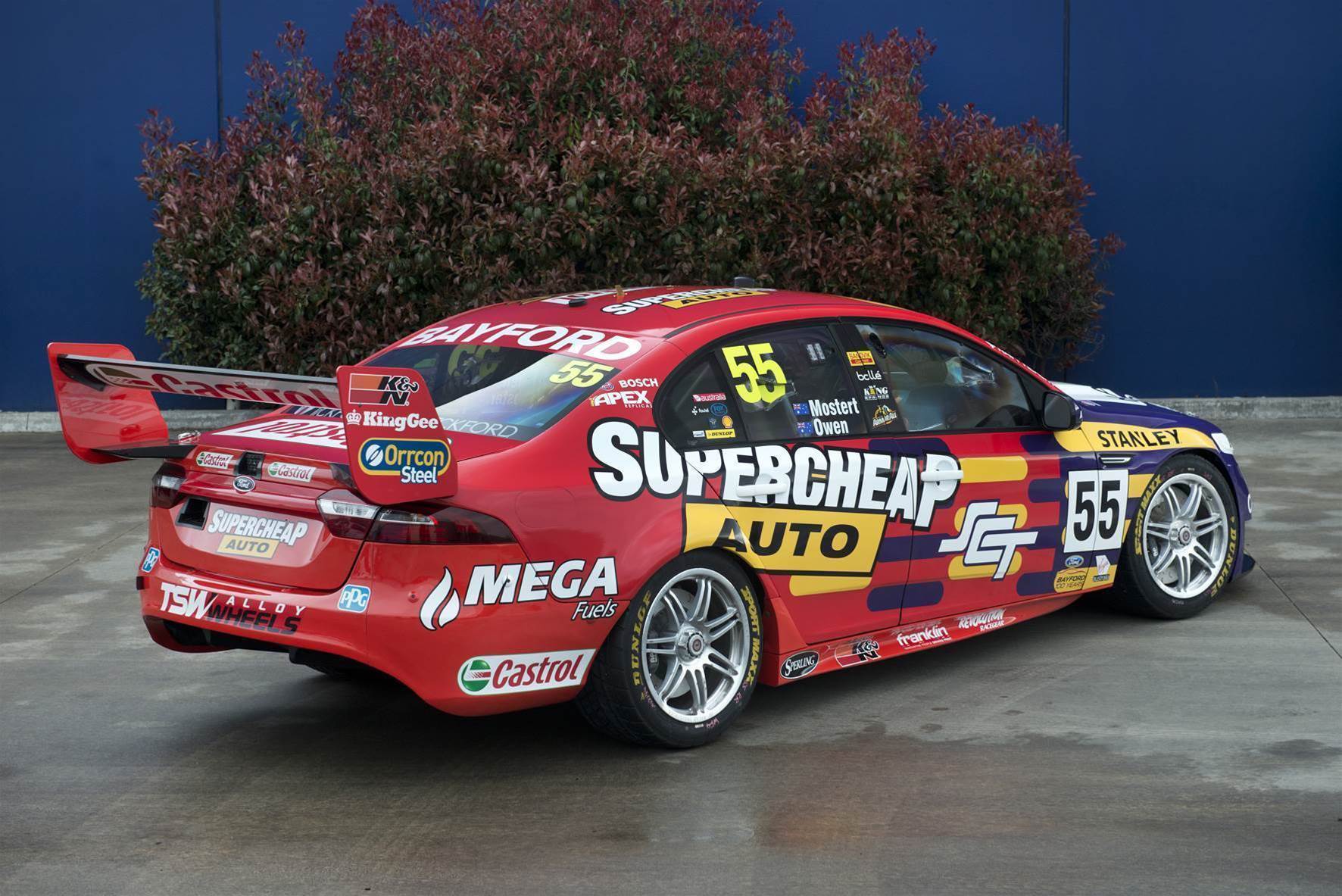 “We ran one of their retro liveries last year which was a lot of fun and got a great fan response so hopefully the fans really like what we’ve got this year,” said Mostert, who was just seven years old when Briggs was racing the Falcon EL. “John Briggs played a big role in Supercheap Auto’s entry to the sport so hopefully we can do him proud.

“John’s original car has been restored and it is great that it is still around. I had the chance to check it out and while 1999 isn’t that long ago for a lot of fans, I couldn’t get over how much Supercars have developed.

“You can tell it is a Supercar but it looks ancient when you compare it to the Prodrive Racing FG X Falcon I drive today. The technology has come a long way, as have the materials we use to build the car and of course the safety we have has advanced significantly.”

Mostert is currently fifth in the points standings and will be looking to get a result at Sandown in order to remain in contention in the championship battle. 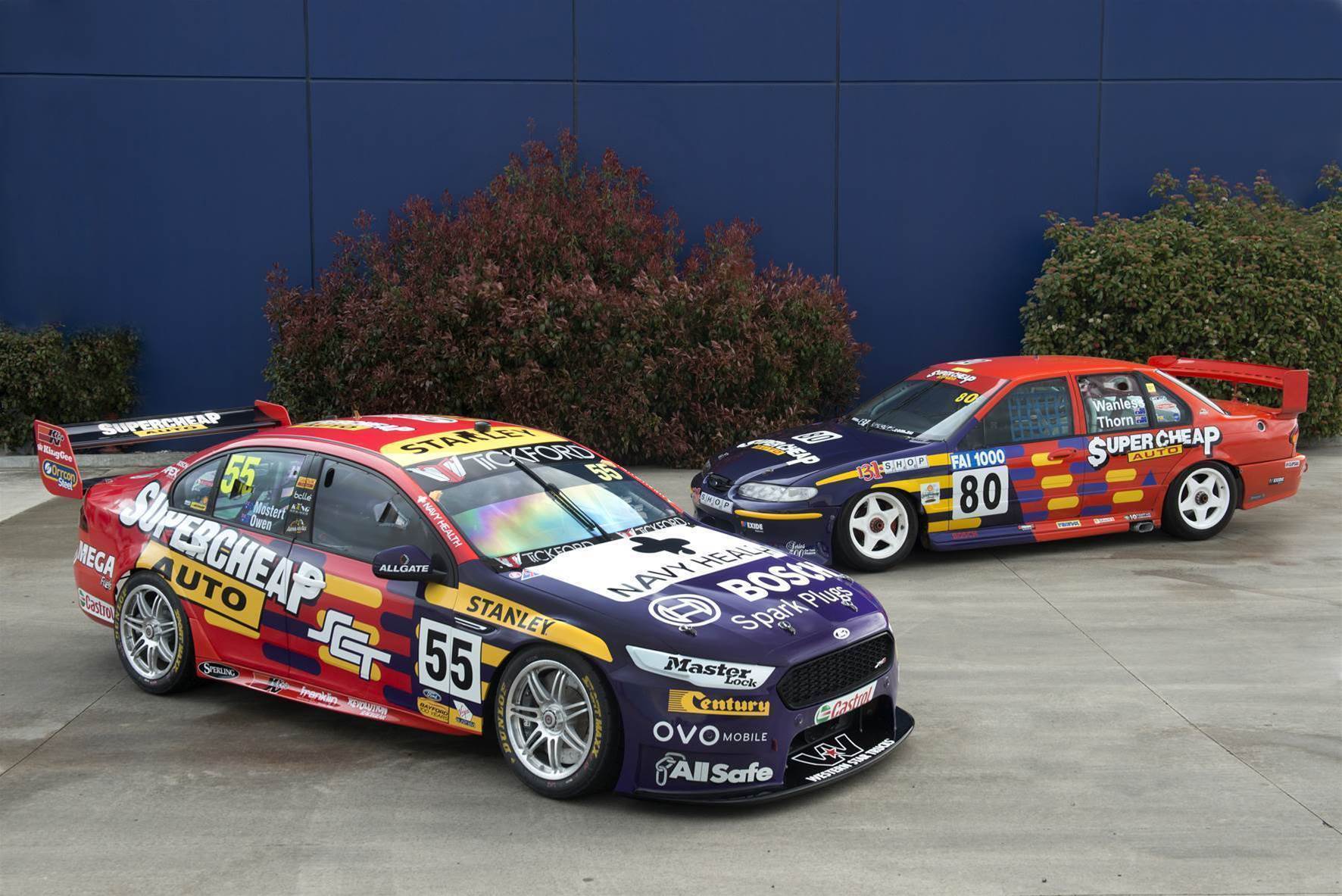 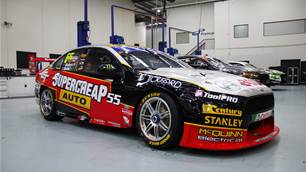 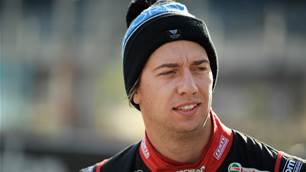 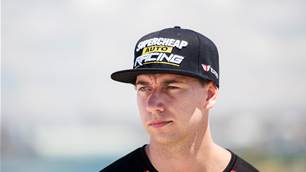 Mostert hopes to make his point at Albert Park

Reynolds goes for gold at Bathurst