The Australians have power all over the park and have won four out of their past five Anzac Tests Including their last start 16-0 win over the Kiwis. 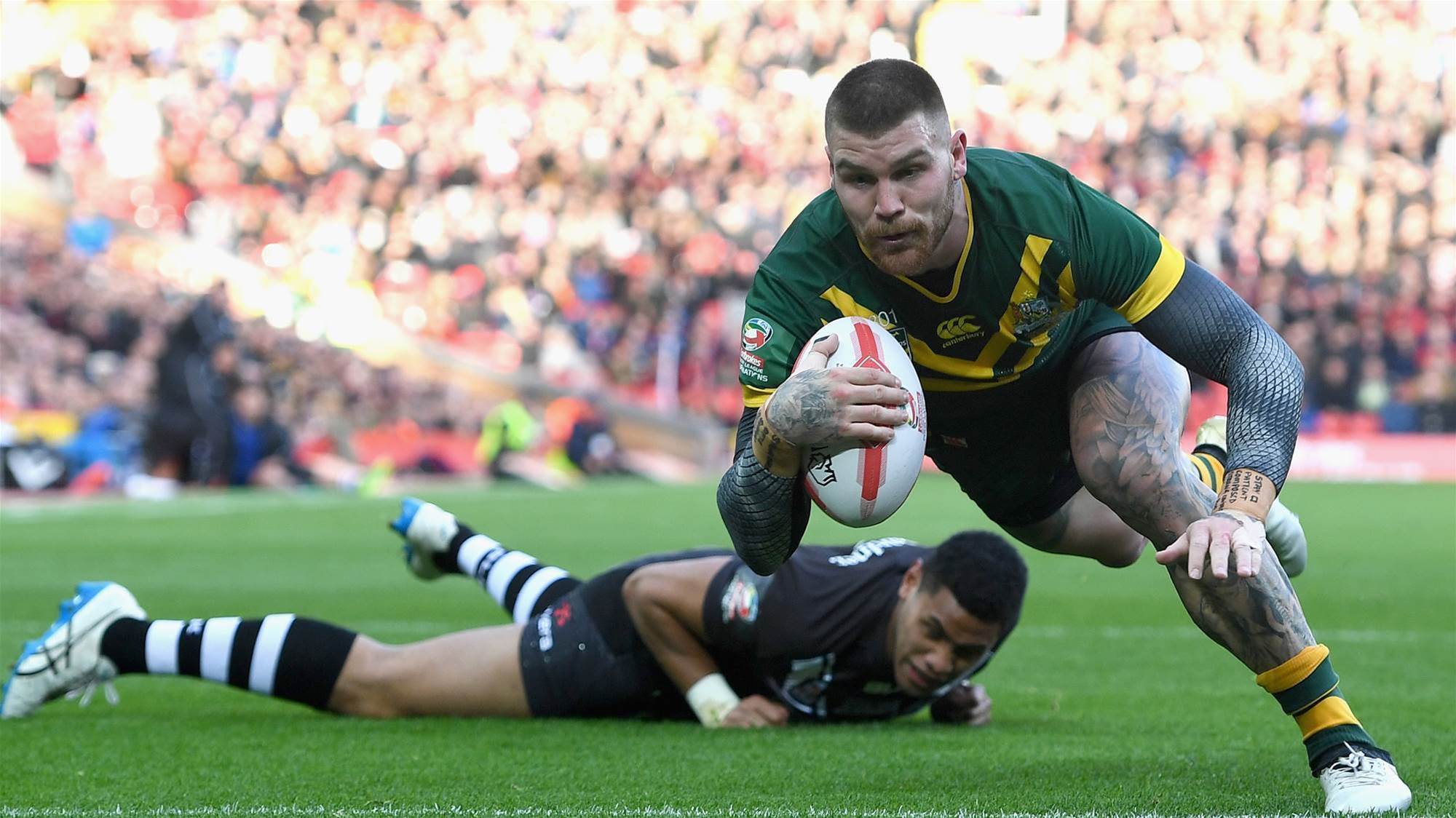 Our Tip, Australia by four

The Kangaroos are absolutely blistering with point-creators with try-scoring threats all across the park. Fullback Darius Boyd has four try assists this year, while winger Blake Ferguson bagged four tries during last year's Four Nations. Halves Johnathan Thurston and Cooper Cronk will again be vital to Australia's aspirations with the pair mustering 10 try-assists this NRL campaign.

Another positive is this Australian squad is very similar to the one that won the Four Nations at the end of last year. The only difference is the additions of David Klemmer and Andrew Fifita. 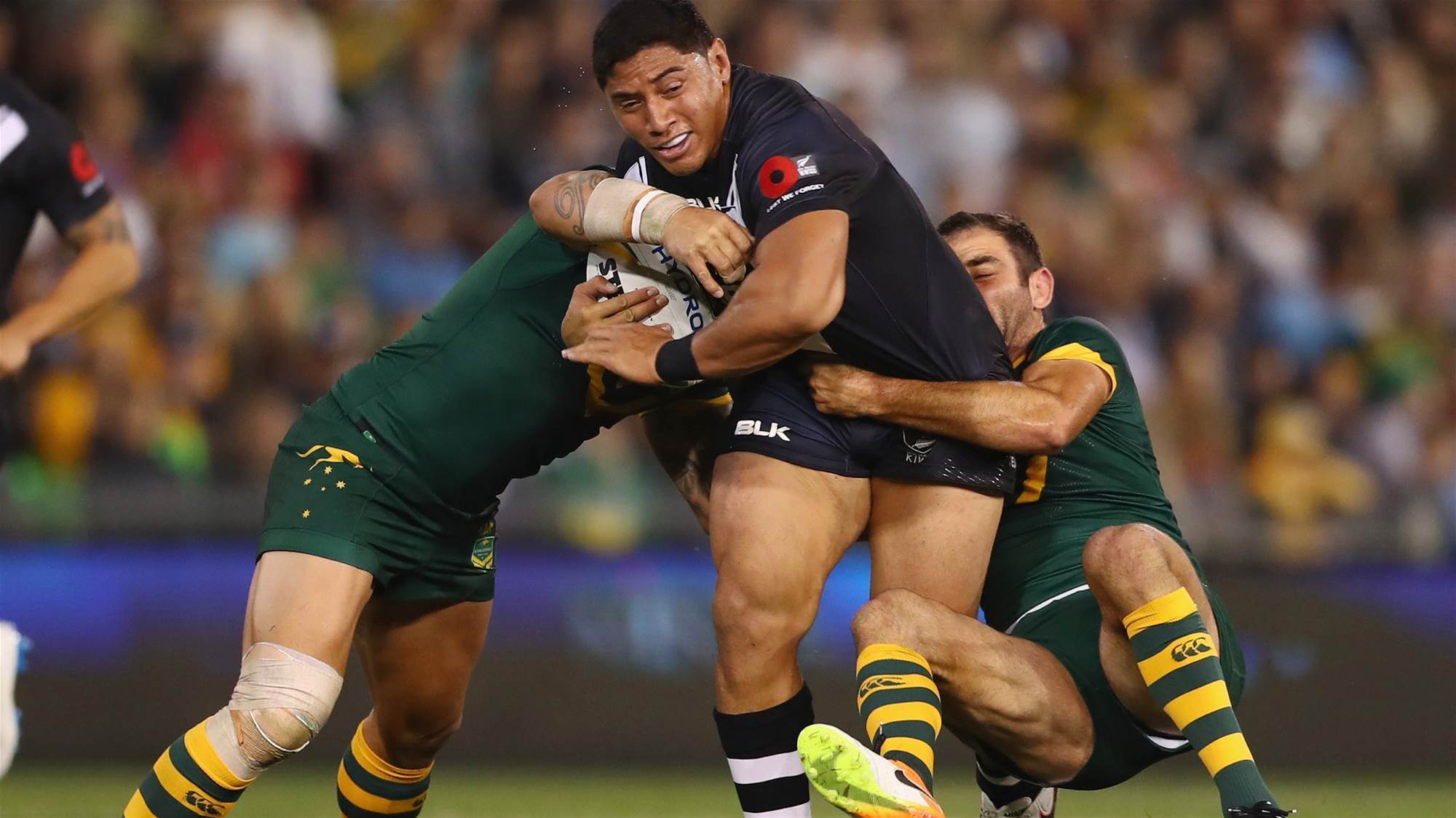 How New Zealand could win

Their monster forward-pack. Within their starting forwards are Russell Packer, Jesse Bromwich, Kevin Proctor, Simon Mannering and Jason Taumalolo. That should be enough to scare any team, the Australians included. These players should be able to do enough of the grunt work to allow New Zealand a chance to steal the game.

Their work will allow space to players such as RTS, Jordan Rapana, Shaun Johnson and Kieran Foran to wreak havoc.

This should be a cracker.