Experiencing the flavours of Kyushu will be an essential part of every fan’s trip to the 2019 Japan Rugby World Cup.

If you’re eating and drinking in Fukuoka, the word yatai will quickly come up in conversation. Typically seating around seven or eight people, these food stalls are scattered throughout the city. Most have a variety of Japanese staples you’d find at an izakaya restaurant, but with an al fresco sidewalk vibe. It offers a unique outdoor feel to a meal and a drink or two that you’ll only find in Fukuoka.

Yatai, even more so than izakaya, offers the chance to enjoy a drink with locals or other tourists and visiting Japanese people who also want to eat like a local. Given the unique atmosphere, it’s the perfect place to meet people. Some visitors to Japan often find it hard to interact with locals, not just because of the language barrier, but also because Japanese people can be perceived as reserved compared to Australians. But a visit to a yatai stall in Fukuoka or tachinomi (literally “stand drink”) bar in Kitakyushu can quickly change that image!

Just an hour up the road (or 15 minutes on the bullet train) from Fukuoka city is Kitakyushu. Its industrial history has seen it become a world leader in reducing pollution via innovative methods, and its working class past also popularised the standup bar concept here more than anywhere else in the country. The concept is simple – while you enjoy a drink (or 12), along with some izakaya-style food, you stand instead of sit. It may not sound like a major departure from conventional drinking and dining, coming in off the street for a beer and a chat in a tachinomi bar is one of the easiest ways to get in touch with the real Japan. 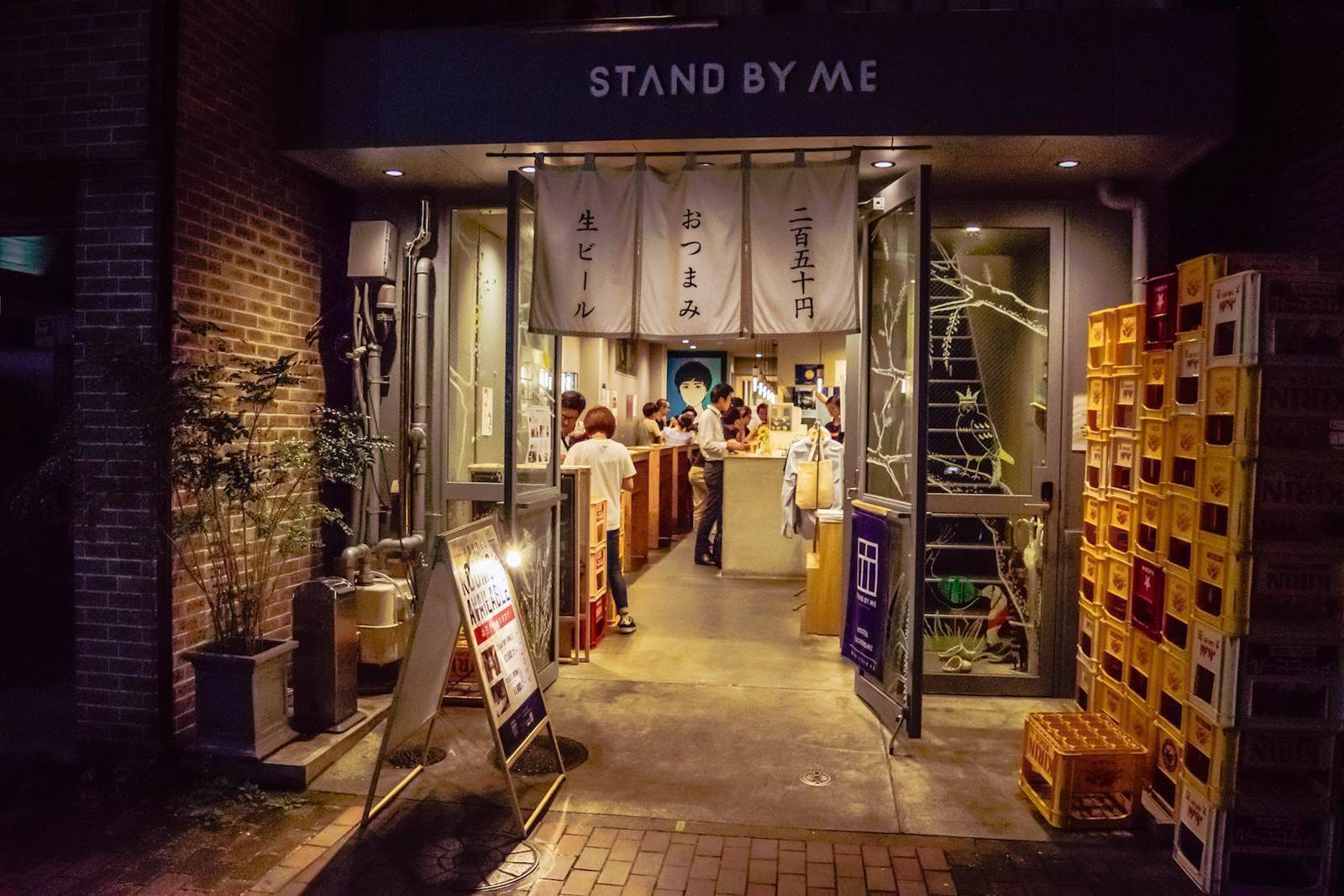 Historically, the city of Fukuoka has been known as Hakata, which is the name on many of the city’s products, its largest train station – and its famous ramen.

While typically Japanese, each region has its own distinct style of ramen and Hakata ramen is known throughout Japan as the city’s most famous dish and the nation’s best tonkotsu (pork bone broth) ramen.

And with a city of one and a half million people, and a product as popular as tonkotsu ramen, there’s going to be a lot of places to try it. Tonkotsu specialty restaurant chain Ichiran have perfected the style – and although they have now spread throughout Japan, the original Ichiran restaurant is in Fukuoka and is the natural place to try the dish for the first time. It’s not just the taste at Ichiran but also the style of eating – the unique seating arrangements on the second floor are sometimes called “Concentrate on the Flavour” counters and designed so you don’t have to look at anybody, including the staff. It’s not about being anti-social. It’s just about being able to go deep into a bowl of ramen and not come up for air until you’re ready!

You can order more noodles or any other extras like beer or an egg, all with a pen and paper which you slip under the curtain. At no point will you be bothered by anyone or anything. It’s just you and your bowl, the way Mother Ramen intended.