Saints captain Nick Riewoldt has stepped down as captain after 11 seasons at the helm.

Riewoldt, who has captained the club on 220 occasions, said it was the right time for a new leader to take on the role he has filled since 2006.

The five-time All Australian said it had been an honour to lead the club for the past 11 years but felt it was time for someone else to take the reins.

“In the interest of the footy club it’s the right time for me to step aside to give a new player the opportunity to lead,” he said.

“It has been my absolute privilege and honour to captain St Kilda for the past eleven years.

“I’ve experienced a great deal in my tenure as captain and I'm really proud of what we've been able to achieve as a group when we've been contending right at the pointy end of the competition. 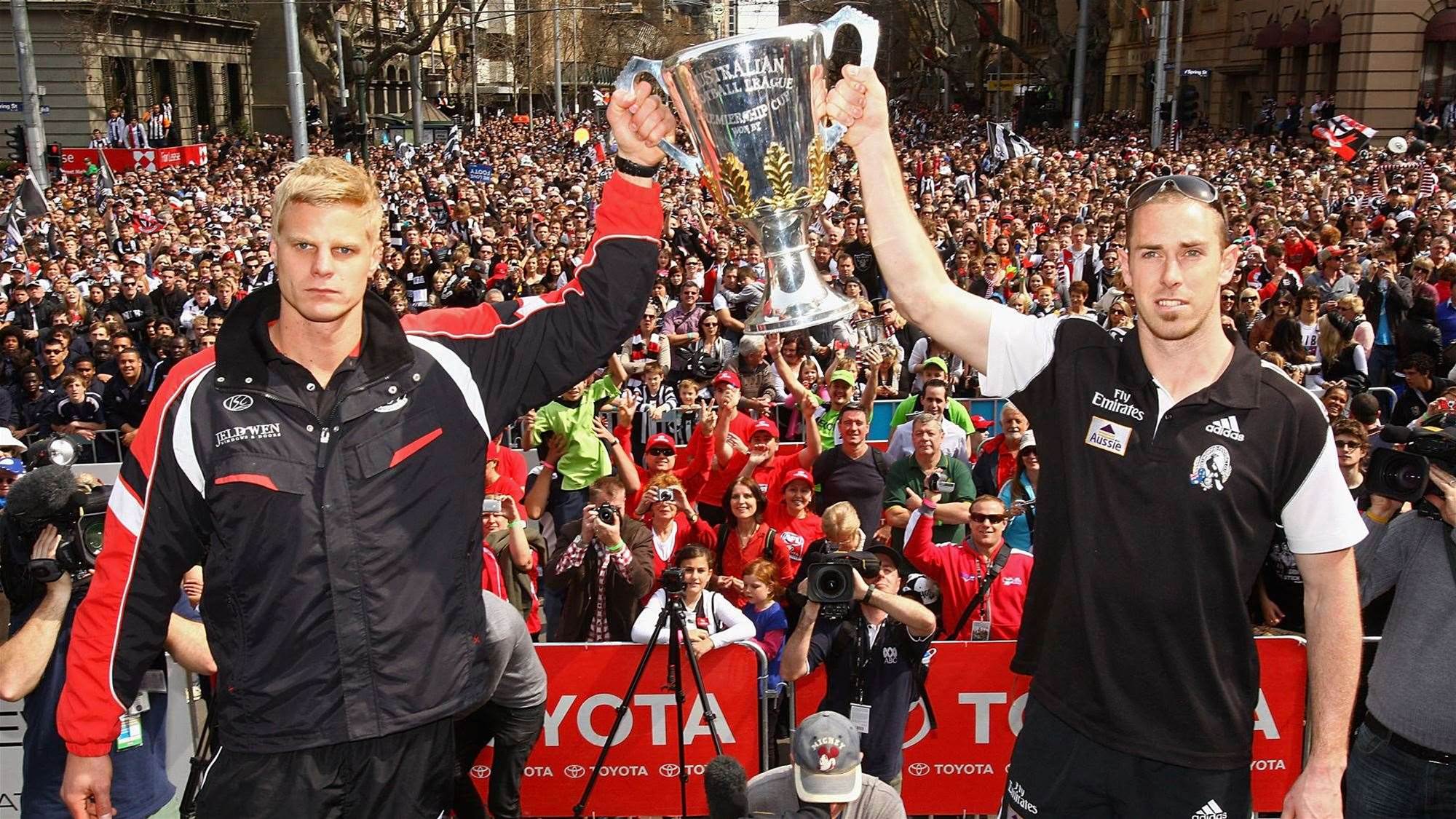 Senior coach Alan Richardson thanked the 33-year-old for his outstanding leadership and incredible service to the club.

“Nick has led our proud club with distinction during some very successful years in St Kilda’s history, and also more recently at a time of rebuilding and development.

“Whether he’s captain or not, Nick will always be a significant leader for our footy club and someone who will drive standards and set an outstanding example for our younger players.

“It will be incredibly beneficial for the next captain to have Nick there to support them if need be, as his wealth of experience and knowledge in this space is so impressive.

Riewoldt inked a new one-year contract in June, which will extend his decorated career at the Saints into a seventeenth season.

St Kilda will undertake a thorough process during the pre-season to appoint its 2017 leadership group, from which the captain will be nominated.