Ratings for State of Origin have declined with 1.3 million less people watching the series compared with a year ago.

According to The Daily Telegraph, Origin has lost 2.54 million viewers since 2012, a massive 21% of the audience across the country.

This year Game II was played on a Sunday night, instead of a Wednesday.

Queensland's Game III victory was watched by 1.77 million viewers, the first two the metropolitan audience has fallen below two million in eight years.

NRL boss Todd Greenberg said he was not disappointed with the ratings.

"Anyone who doubts the success or strength of Origin clearly is not watching it or hasn't been to it." 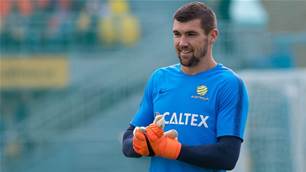