It's hard not to get stoked on the season when 3 Resorts open early.

Winter has come early. Literally with three Resorts, Perisher, Mt Baw Baw and Buller, opening a week ahead of schedule. We got in contact with them to get a heads up of what to expect this weekend. 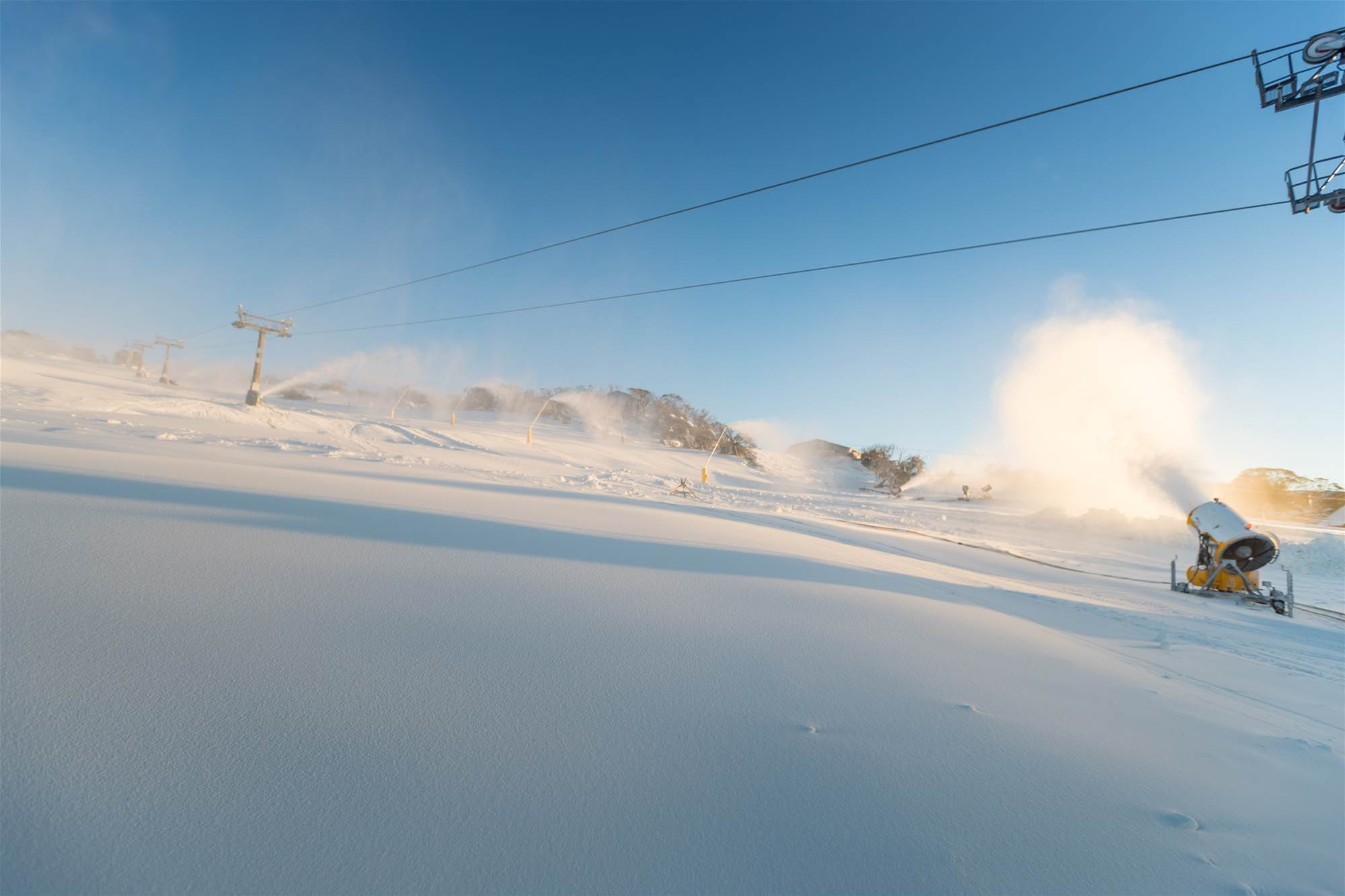 Perisher is getting ready for opening this Saturday 3 June.

On the back of great early season snowfalls and fantastic snowmaking, Perisher is the first ski resort in Australia to open for skiing and boarding for the 2017 snow season.

Temperatures are set to drop to -7 overnight which will make ideal snowmaking conditions for another great day tomorrow.

Looks like it’s going to be a fantastic weekend at Perisher! 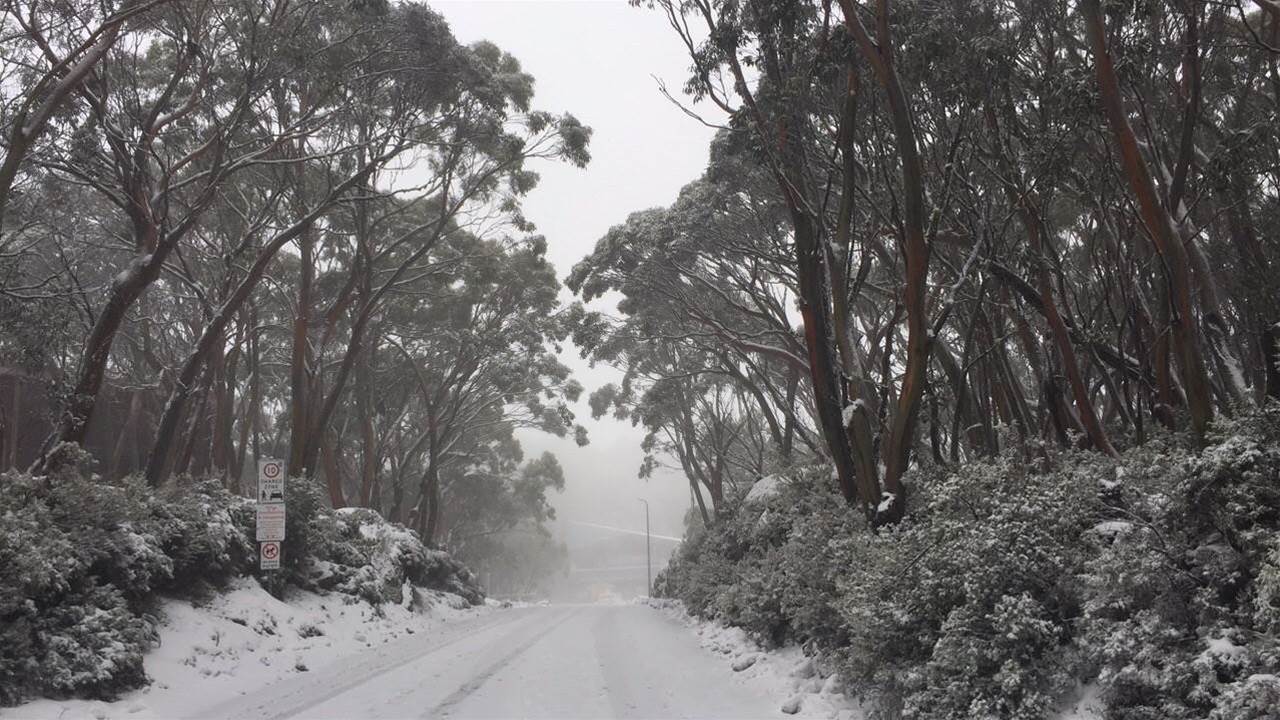 The cool weather and cold front from the south has resulted in record amounts of early snowfall at Mt Baw Baw. As a result, the Southern Alpine Resort Management Board is pleased to declare an early start to the 2017 snow season, opening the resort to the public for snow play on the first day of winter Thursday, June 1, to play in the snow and for tobogganing from Friday, June 2.

Visitors to Mt Baw Baw will be able to toboggan and sight see at no cost, up until Sunday, June 11, when resort entry fees will commence. The official opening is still scheduled to take place Saturday, June 10.

Mt Baw Baw General Manager, John Fascio, said resort staff had not seen this amount of snow before the official launch, historically held on the Queen’s Birthday long weekend every year, since 2010.

“The cold front has resulted in an unusually early start to the snow season. We were surprised to see snowfall at the beginning of May, but this week the weather has ramped up so much that we are excited to be able to open the mountain more than a week early,” said Mr Fascio.

“The Mt Baw Baw team encourages everyone to come up and enjoy this early start to the season,” he continued. “We will be open for tobogganing and snow play in designated toboggan parks, while visitors are also welcome to just walk around, sight see and experience being at the snow. The early opening to the declared snow season also means that all motorists must now carry chains in the resort, using them whenever conditions or signage warrants.”

From the Queen’s Birthday long weekend, June 10 and 11, Mt Baw Baw’s official opening, visitors will experience roaming entertainers, DJs, fireworks and have the chance to participate in giveaways and even a tug of war competition. With a variety of affordable packages, Mt Baw Baw remains the most affordable and accessible alpine resort in Australia. 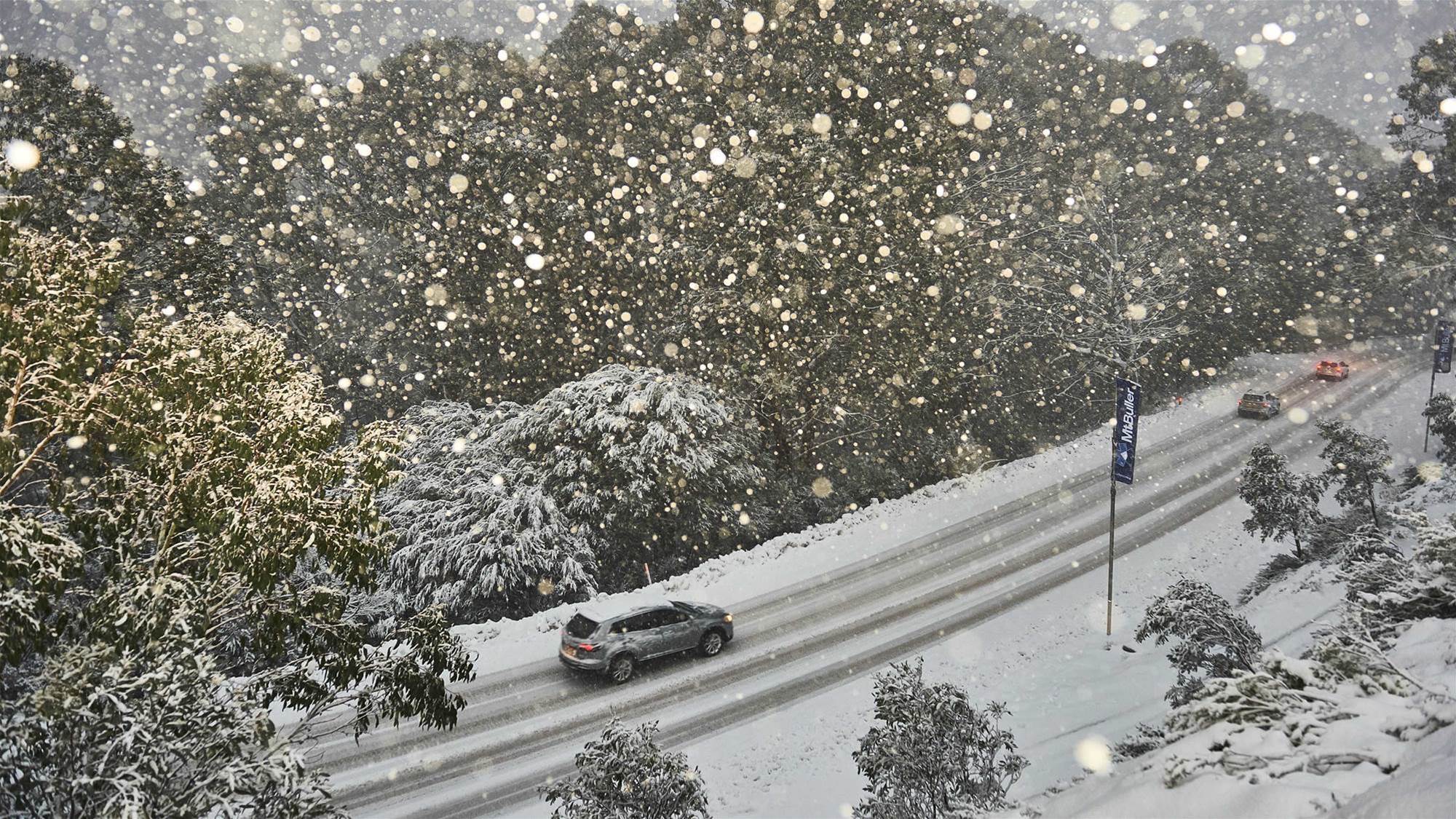 Mt Buller has made the dreams of snow-lovers eager to get out on their skis and snowboards come true announcing Bourke Street will OPEN this Friday night for a special Twilight Session (5.30 - 8.30pm).
Mt Buller will be the first resort in Victoria to have guests skiing and boarding with the surprise opening.
Buller Ski Lifts General Manager Laurie Blampied said, "We've invested in new stadium-style lighting on Bourke Street that turns night into day and this is the perfect opportunity to celebrate the early snow and get out for a Friday night slide.  Everyone is excited to get on the snow as soon as possible so we're inviting everyone up for a free night ski this Friday 2 June."
From everyone here at the Mag we hope you all have an epic season.