North Queensland Cowboys confirmed Thurston will undergo surgery for an injured shoulder and has been ruled out for the rest of 2017, which includes the State of Origin decider on July 12.

Thurston sustained an injury in Wednesday night’s Origin match, but forced the series into a decider after sealing a clutch conversion kick to give the Maroons the win late in the game.

“We are very grateful to Johnathan, that he has put this team in the position that we are now able to go to Suncorp Stadium for a decider,” Walters said.

“His efforts in game two were really above and beyond. It’s obviously a big void to fill for the Maroons, but we have got some good options there available to us.

“We will see what happens over the next few weeks and the next two rounds of NRL before we make our decision.” 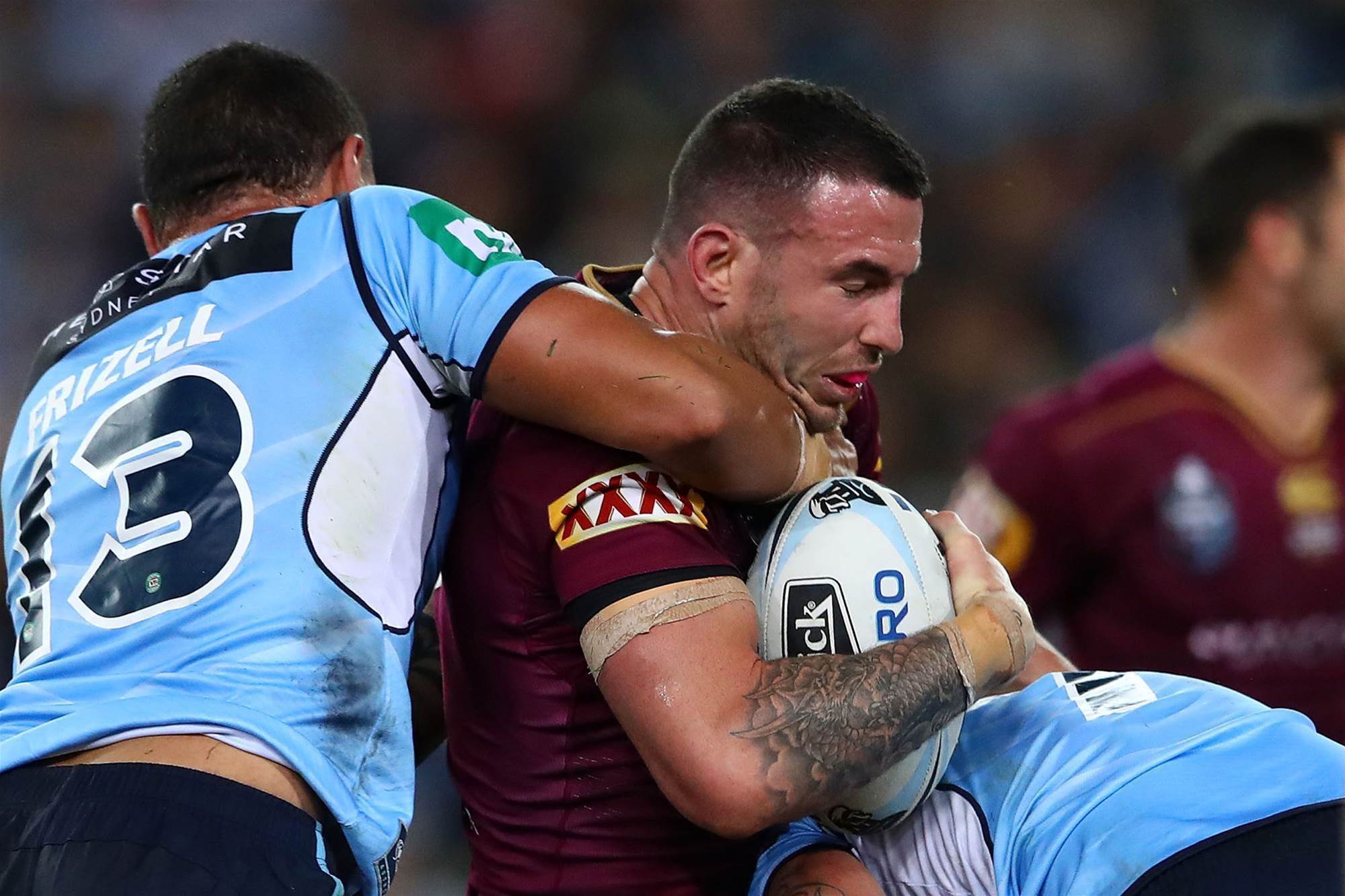 Walters said the loss of Darius Boyd (broke thumb) would also be another significant hurdle to overcome.

“Darius was excellent for us in Sydney at centre and we wish him a speedy recovery,” Walters said.

“Like Johnathan, he will be difficult to replace but I’m confident that we have players in our system ready to make the step up.”

“Johnathan will have a role within the team for Game III,” Walters said.

“Obviously with it being his last Origin series, we will make sure it is a special occasion for him and his family.”