There’s been plenty of biff between the Cockroaches and Cane Toads over the years. In the June 2017 edition of Inside Sport, we’ve produced a guide to the most fiery and gruesome confrontations.

Of course, we could never leave out that infamous exchange between “The King” Wally Lewis and NSW enforcer Mark Geyer at the SFS in 1991. But there have been others which you may have forgotten about.

For instance, the Paul Harragon and Martin Bella dance-off in Game III at Lang Park in 1993. A first-half brawl erupted when a scrum broke up. Steve Walters and Ben Elias (the Queensland fans’ most hated player) clashed, while Harragon and Bella took part in a no-holds-barred swinging match.

Referee Greg McCallum had no alternative but to send-off all four players involved to the sin bin. The Maroons won 24-12 in front of a Queensland crowd baying for blood. “Harragon vs Bella” remains one of the all-time best rugby league brawls and to this day maintains its place in State of Origin folklore.

Then there was the time Justin Hodges and Eric Grothe Jr exchanged pleasantries in Game I at Telstra Stadium in 2006. With Grothe sprawled on top of Hodges at the end of a one on one strip, Guru Jr offered a shove when JH finally got to his feet. Then Hodges launched at Grothe, and it was on in classic ice-hockey-style.

Rabs’ commentary was classic: “Grothe isn’t happy! They’re exchanging blows! They’re coming in from all over the park now!”

Oh yeah, and the score: New South Wales won 17-16, but Hodges had a new Blues dance partner … he seemed to be missing the retired Ryan Girdler.

Check out our full top-six rundown in the June 2017 issue of Inside Sport, on sale now. 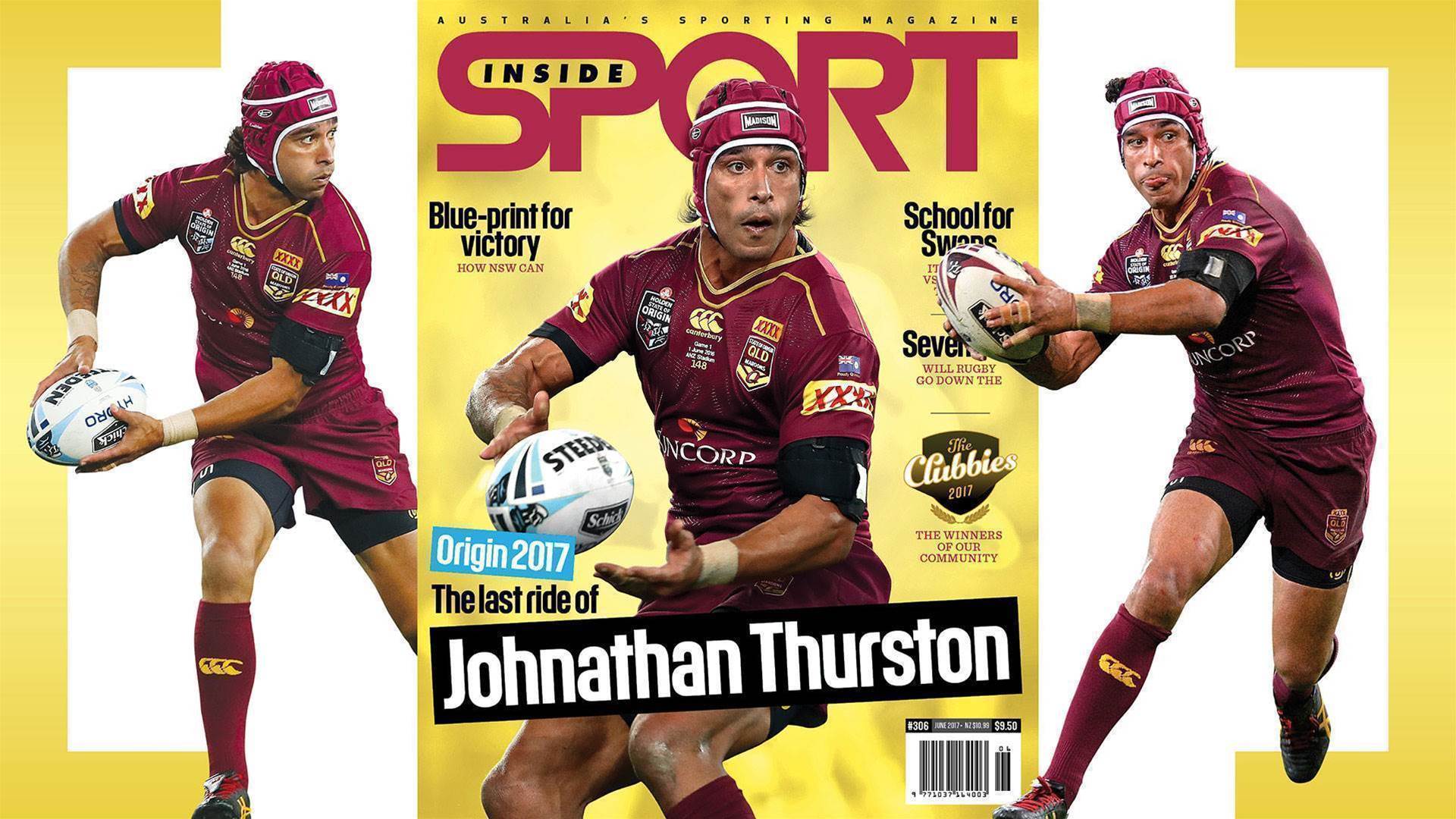 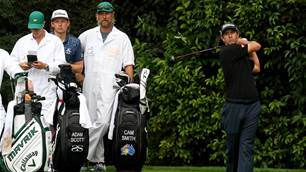