In an instalment of the “Heritage Sessions” video series we produced back in 2017, league legend Laurie Daley shared with us what that famous lime-green jersey of the Raiders meant to him and his team-mates.

Thanks to Classic Sportswear, Inside Sport had the privilege of interviewing Daley – who played for the Green machine his entire club career - in a roundtable discussion session at Balmain’s Dry Dock Hotel in Sydney.

The fun, rowdy and passionate roundtable discussion was captured for the March 2017 edition of Inside Sport magazine, which can be downloaded right now using the Inside Sport app via the App Store. 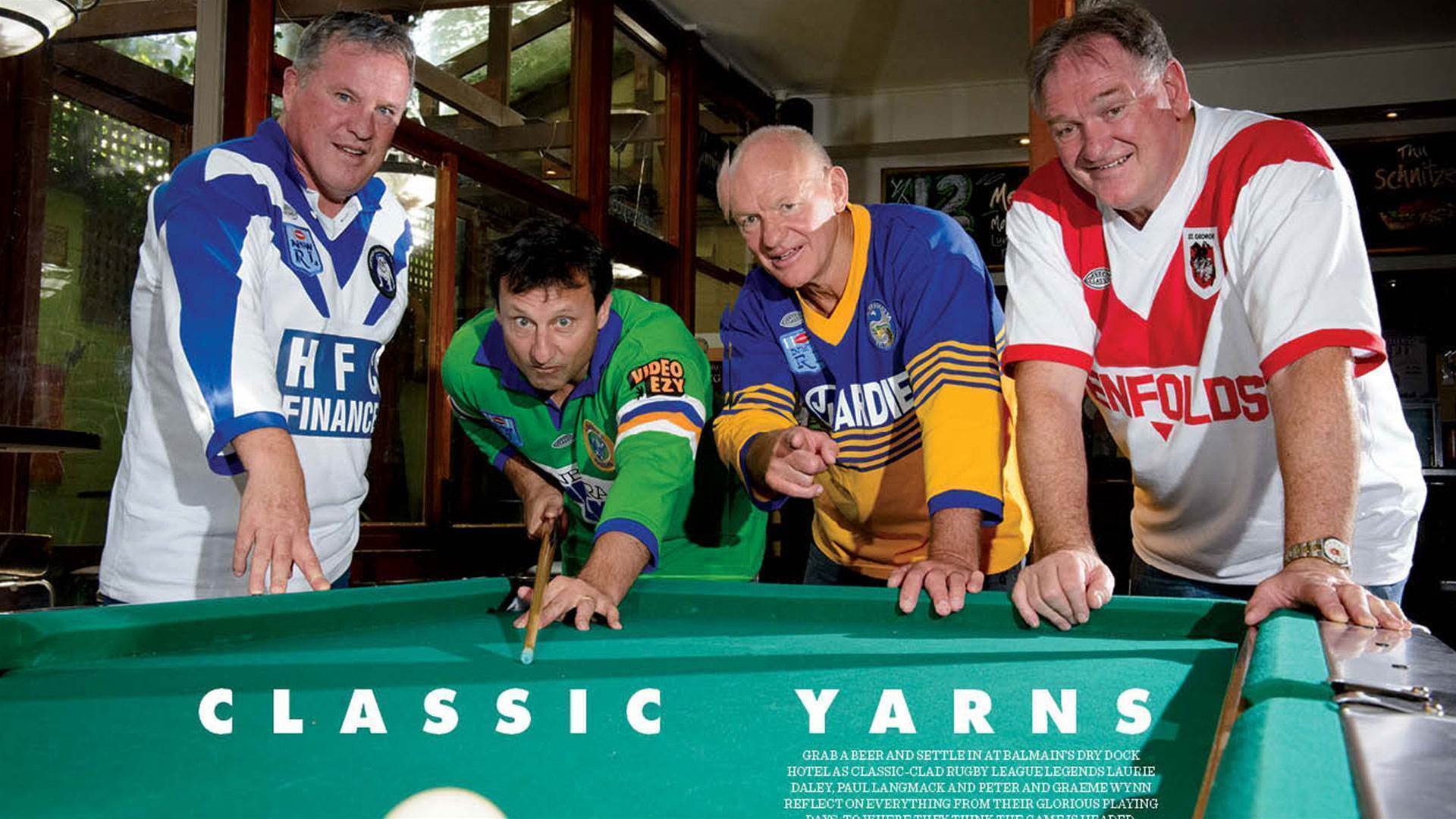 Morri: A reminder of the simplicity of golf

Korda on top with Minjee in the mix