Some of Australia’s best riders turned out to put on a show for the crowds at the 2015 Billy Rail Jam on the Central Coast.

The 2015 Ess Boardstore Billy Jam went down at Erina on the Central Coast of Australia the other weekend and we were there to cover it for you. Thanks to all the people for coming along and watching the boys throw down in the sunshine. 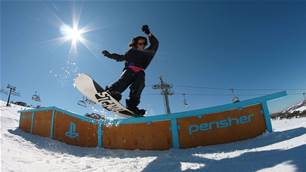 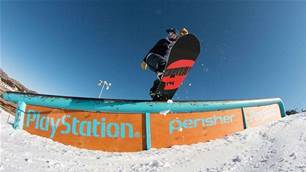