A coach of Des Hasler’s ilk deserves to be treated much better than the way he is at present.

He is set to meet with the Canterbury board on Friday afternoon to discuss, among other things, a two-year extension to remain at Belmore beyond 2017.

He has taken the Bulldogs to the finals every year since joining the club in 2012 including two grand finals.

For club great Steve Mortimer, who is a board member and boss of the football and leagues club, to be discussing the situation publicly is completely unprofessional. 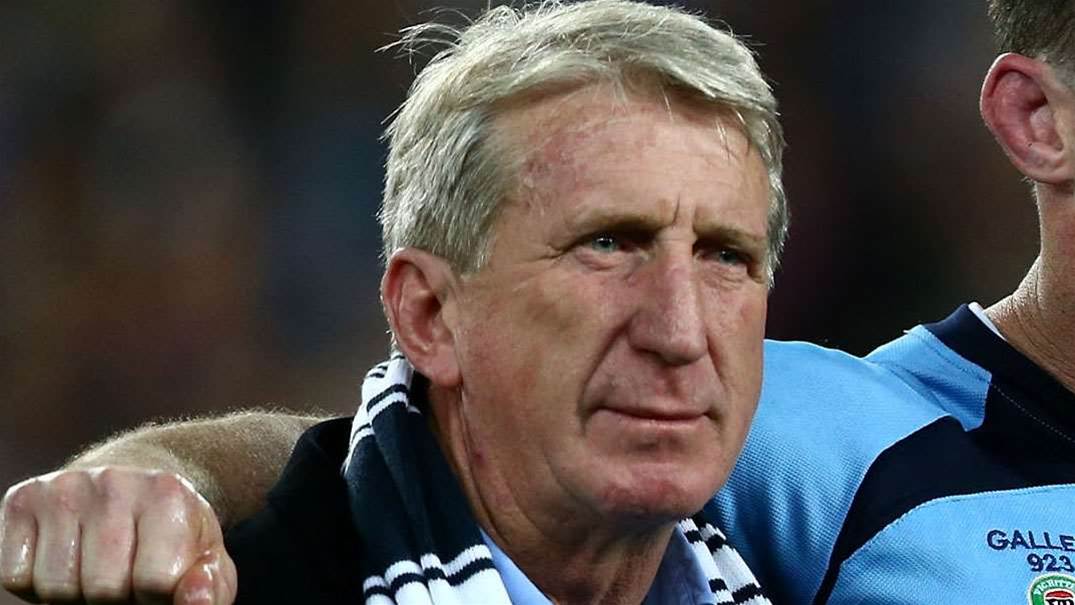 Mortimer announced to the Daily Telegraph he would resign if Hasler’s contract was renewed in a move that can only be described as childish.

Now, Mortimer is entitled to his opinion after winning four premierships for the Bulldogs, and can say what he likes, but surely not to the media prior to what many consider one of the most important days in the club’s history.

Mortimer and former great Terry Lamb have stated Hasler does not understand the culture of the club which is contributing to it “losing its DNA”.

In the seven years prior to Hasler’s arrival the club made the finals just three times and collected a wooden spoon.

During that period they were coached by Canterbury stalwarts Steve Folkes and Kevin Moore, two men associated with the club for decades who should know what makes up the club’s DNA better than most.

Folkes won four premierships with Canterbury as a player and one as coach in 2004.

Moore's father Peter was a club patriarch for goodness sake.

But, bleeding blue and white made no difference to Folkes and Moore’s lacklustre contributions to the club during that seven-year period. 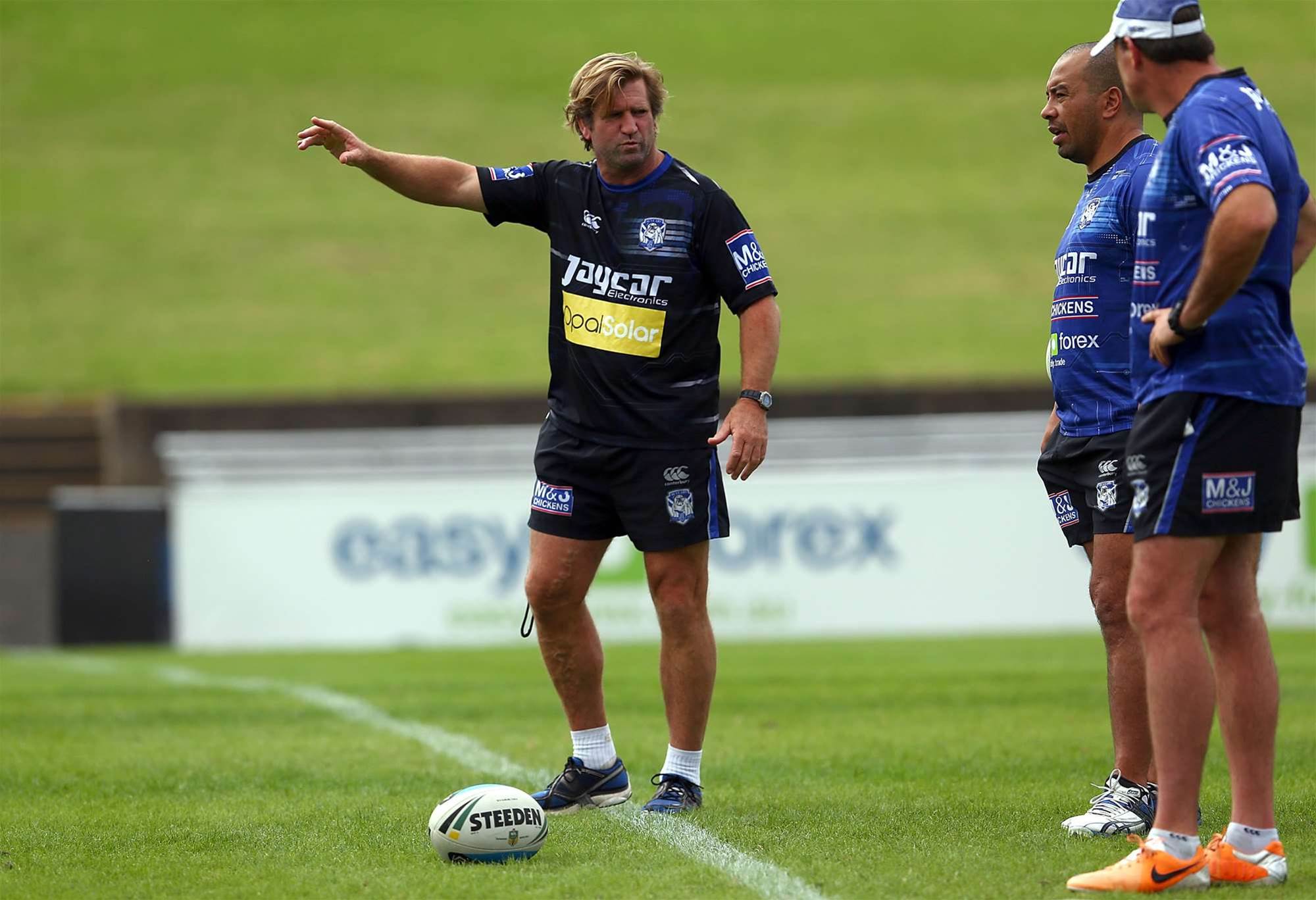 Hasler has a formidable coaching record.

Manly finished 14th prior to him taking over in 2004, just 12 months after the club was re-admitted to the NRL.

The Sea Eagles had no money, and, other than an ageing Steve Menzies, had no stars in the side.

Hasler rebuilt the team from nothing and delivered the club a premiership just four years later.

Hasler’s record speaks for itself and a coach of his calibre and experience deserves to be treated with respect.

He may not have played for Canterbury, but Hasler has the most important ingredient running through his veins.

An uncompromising will to win.

You are lucky to have him, Canterbury.