Interestingly – or not, depending on how much of a rugby league nerd you are – John Grant’s decision to stand down comes roughly 20 years after rugby league had learned of the resignation of its long-time chair, former Manly player and long-time rugby league administrator Ken Arthurson.

Arthurson and Grant called time on their tenures at the top of the game in Australia at the same age – 67. More importantly, both announced their departure from their respective high positions on account that their getting out of the way would be the best thing for rugby league.

As historians Ian Heads and David Middleton wrote in their oft-quoted (by this author, anyway) A Centenary of Rugby League, “the resignation of ARL boss Ken Arthurson in the early days of 1997 followed hot on the heels of colleague John Quayle’s departure and signalled a major changing of the guard in the ARL administration.”

Continued Heads and Middleton, “The pair had contributed massively to the game’s development over a long period, but the battles of 1995-97 had worn them down.” 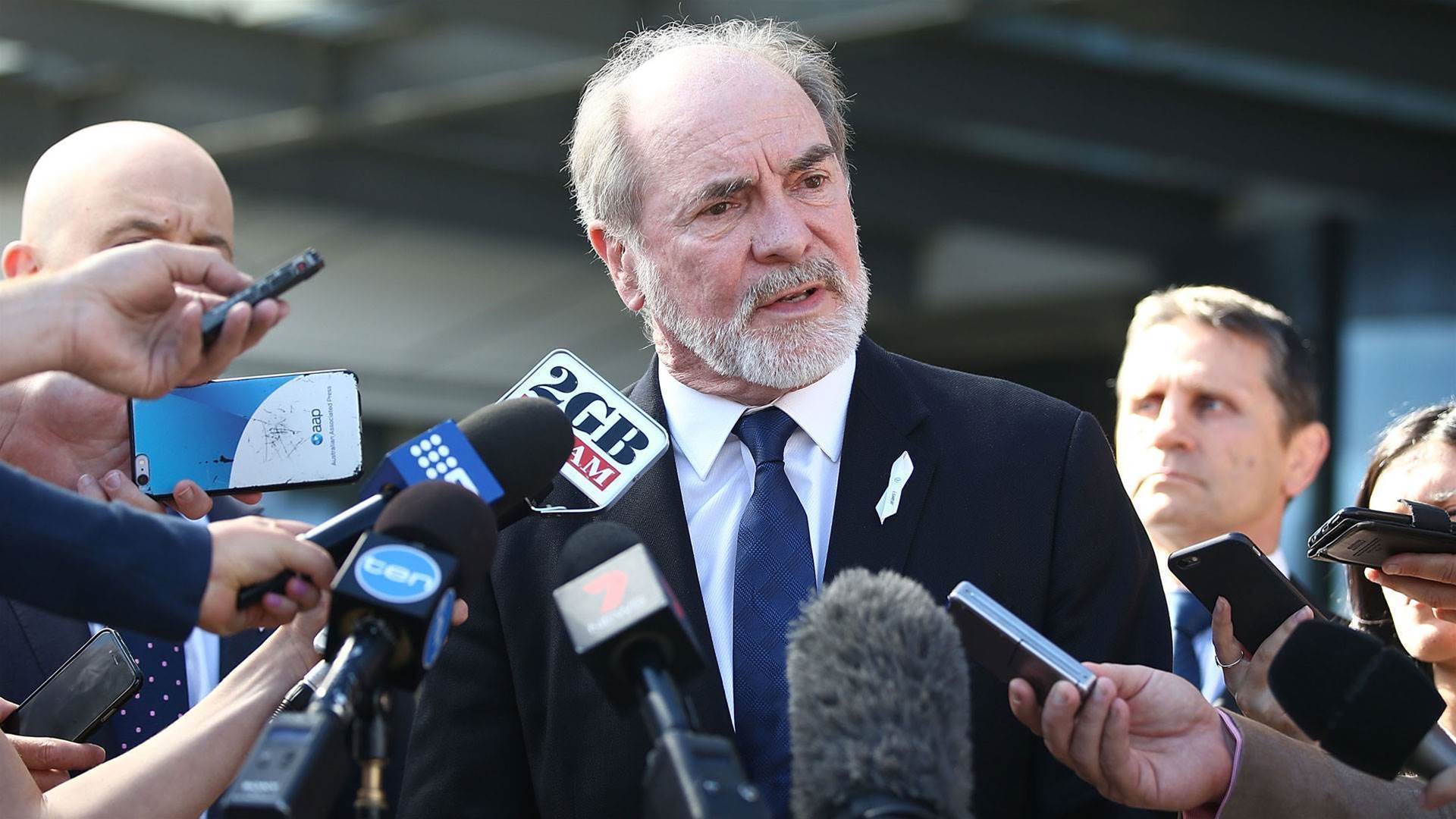 John Grant has called time on his ARLC tenure. (Photo by Getty Images)

Arthurson had led the ARL's fight against Rupert Murdoch's News Ltd in the Super League war. On 28 February 1997, in order to improve the chances of a peace deal with Super League being reached, Arthurson resigned as ARL Chairman.

Almost two decades later, Grant announced that he would not be seeking reappointment to the Australian Rugby League Commission.

“For some weeks I have deliberated on the changing face of the Commission post-constitutional reform, should that occur this year and the need for a succession plan for the role of Chairman,” the businessman and administrator said in a media release issued by the NRL.

“All well-run organisations need time to properly plan for the future and my decision, at this time, assists this.”