Most post-match criticism is usually aimed at the referees these days, and while there some iffy calls in Origin Two on Wednesday night, surely the biggest oversight was giving Blues forward Josh Jackson Man of the Match honors in one of the greatest games in the series’ 37-year history.

Not only was Jackson on the losing side, he wasn’t even the best player in his team.

In his 49 minutes on the paddock Jackson made just 10 runs for 67m and made 26 tackles. Teammates David Klemmer, Aaron Woods and Jake Trbojevic made him look amateurish in comparison.

Surely with a thriller such as Wednesday night, won 18-16 by the Maroons to send the game to a decider in Brisbane, MotM should go to the winning side.

And Queensland had plenty of heroes.

Josh McGuire was outstanding throughout his 63 minutes on the park making 117m and 49 tackles. It was his tackle-busting run when his side was down 16-6 in the 52nd minute that led to the first of Dane Gagai’s two tries in a stellar come from behind win. 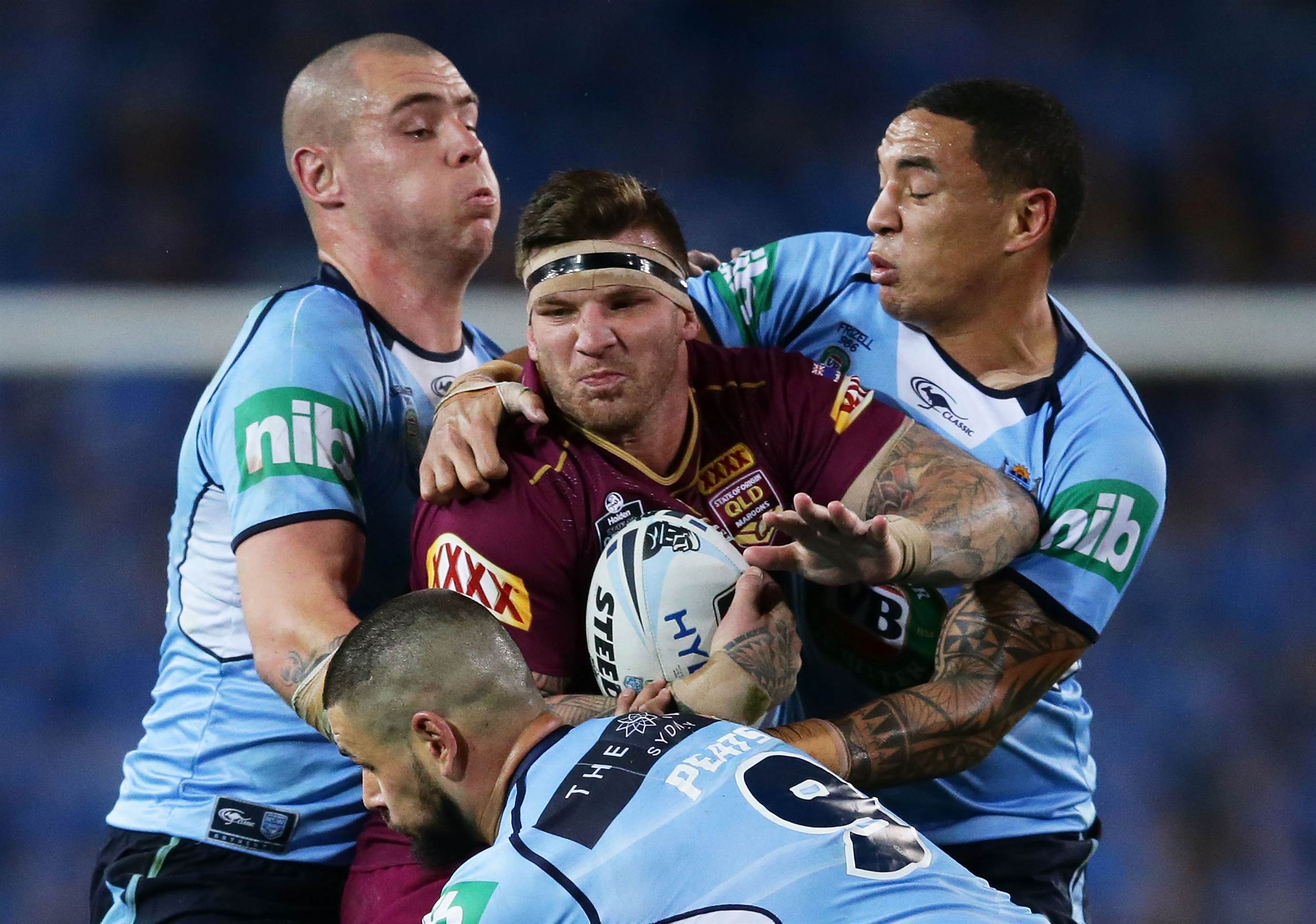 And surely Gagai was a worthy beneficiary of best on ground with the Maroons winger running the ball 24 times in 80 minutes to make 189m and score two tries including the clincher in the 76th minute.

Another contender was front-rower Dylan Napa who made 119m from 14 runs and completed 30 tackles.

Jackson’s award was decided by Australian selectors Mal Meninga, Darren Lockyer and Bob Fulton five minutes from full-time when NSW were ahead 16-12.

To make sure such ridiculousness is avoided in the future, the man of the match must be decided after the siren.

Jackson’s selection is not just wrong, it took the gloss of a superb Origin match for the ages.