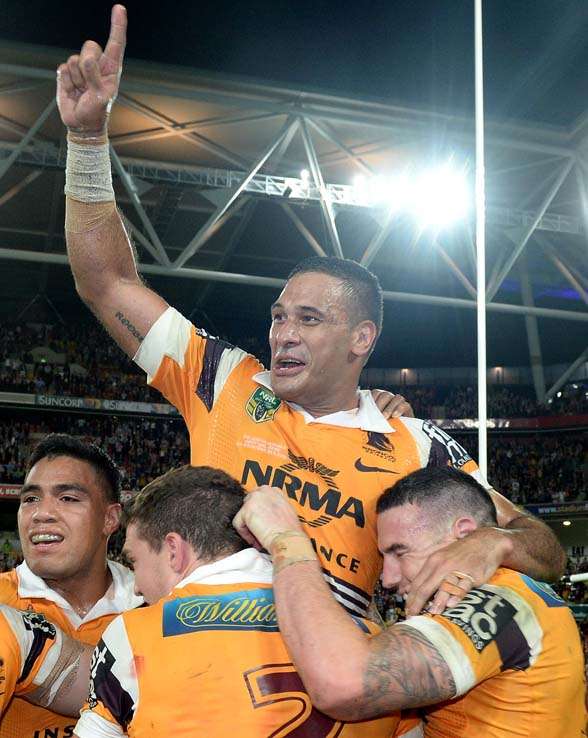 An all-Queensland decider, much to the disappointment of every New South Welshman, will see the Brisbane Broncos and North Queensland Cowboys go to war for the right to be crowned 2015 premiers.

The Broncos, about to play in their first Grand Final since their 2006 triumph, sealed their 2015 GF berth (in coach Wayne Bennett's first year back at the helm) with a 31-12 smashing of minor premiers the Sydney Roosters. Meanwhile, the Cowboys were too strong for a gallant Melbourne Storm, scoring 22 unanswered points to secure just their second-ever Grand Final appearance. 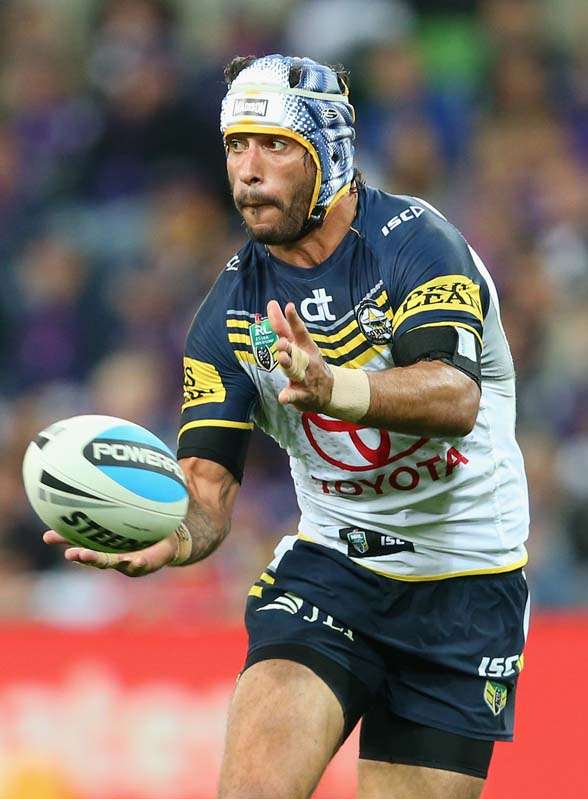 Both sides favour high-tempo, attacking football reminiscent of the Eels' run to the decider back in 2009. Expect the forwards from both squads to throw everything at each other, which in turn will let the likes of linchpins Ben Hunt, Anthony Milford and Johnathan Thurston do the damage on the scoreboard.

For Brisbane, they will be looking to send their retiring skipper Justin Hodges out a winner as he prepares to lead the Broncos in his 251st and final game and leave the sport in a manner only few before him have enjoyed.

Meanwhile for JT, his burning desire to deliver the Cowboys their maiden premiership will spur the men from North Queensland and help solidify Thurston's almost-certain Immortal status. He is already rated by many in the know as one of, if not the best player, to ever cross the white stripe. 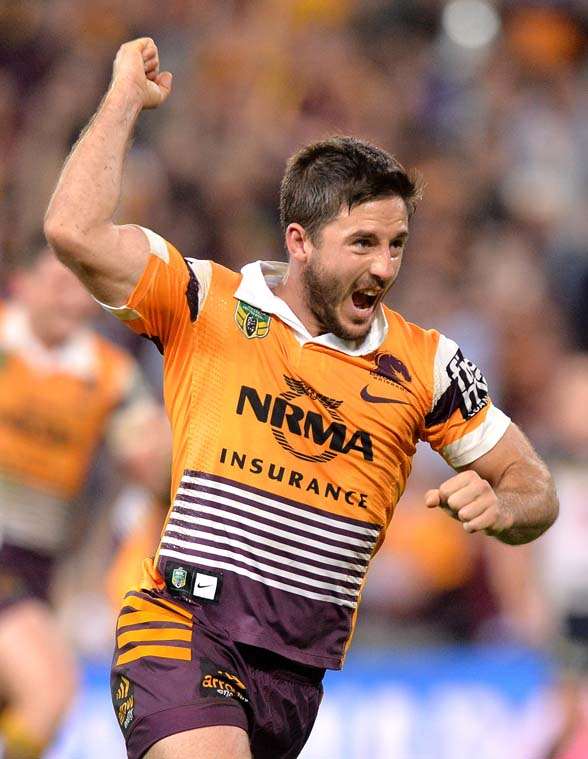 A game which all of Queensland was begging for is simultaneously dividing and uniting the sunshine state, making this contest one that is certainly going to be talked about for generations to come.

Will it be a Jonathan Thurston-inspired Cowboys side that wins its maiden premiership a decade after it tasted defeat in the 2005 Grand Final?

Or can the legendary Wayne Bennett win his eighth premiership (seventh with the Broncos) in just his first year back at Red Hill?