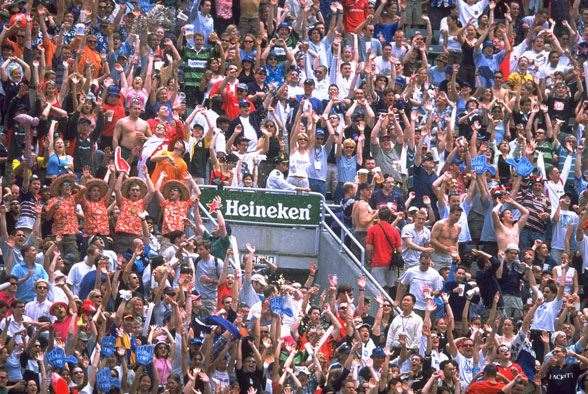 The party-like atmosphere of the Hong Kong Sevens. (Photo by Getty Images)

Way back in 1976, the first Hong Kong Sevens event took place in front of just 3,000 people. That year's tournament consisted of just 12 teams and was won by the Cantabrians over the Wallaroos (both Australia and New Zealand were represented by club sides). The single-day event was a far cry from today's THREE-day extravaganza, which attracts more than 120,000 people from all over the world.

As the tournament heads into its 41st year, here are three interesting historical facts you may not know about the Hong Kong Sevens ... 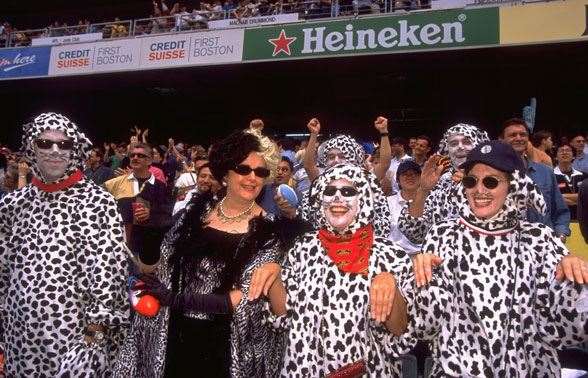 More than just a rugby event, spectators dress to impress in their best - or worst - outfits (Photo by Getty Images)

Even though the Hong Kong tournament is the premier event on the Rugby Sevens calendar, Australia has failed miserably in its quest to win the sport’s biggest annual event. Despite ranking third-highest on the all-time Hong Kong sevens leaderboard with five Cup Final wins, Australia has failed to win the event since its 1988 triumph when it defeated the Kiwis in a thrilling final 13-12. Could 2016 be the year Australia finally breaks the drought? 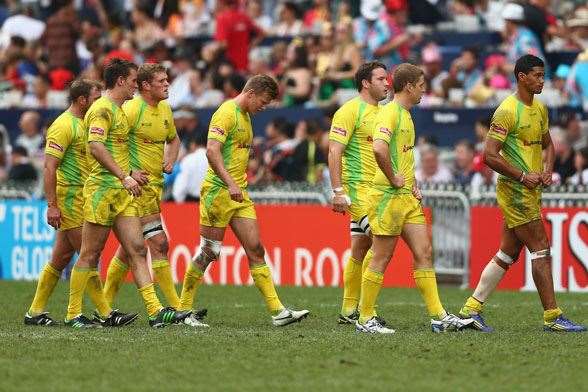 Australia has not won the event since 1988. (Photo by Getty Images)

FACT 2: A stack of 15-man game stars have switched to sevens just to play Hong Kong

In 2016, many big-name world rugby stars, including Sonny Bill Williams and Quade Cooper, have aligned themselves with the short form of the game, aiming to win a gold medal at the Rio Olympics. However, over the years world rugby icons have shunned the 15-man game just for a taste of the Hong Kong Sevens. Aussie icons like David “Campo” Campese and Mark Ella have played their part in this most-famous Sevens tournament, with “Campo” helping Australia retain its title in 1983. Other big names include former Wallaby captain George Gregan, New Zealand great Sir John Kirwan, Fiji legend Waisale Serevi and the late Jonah Lomu. 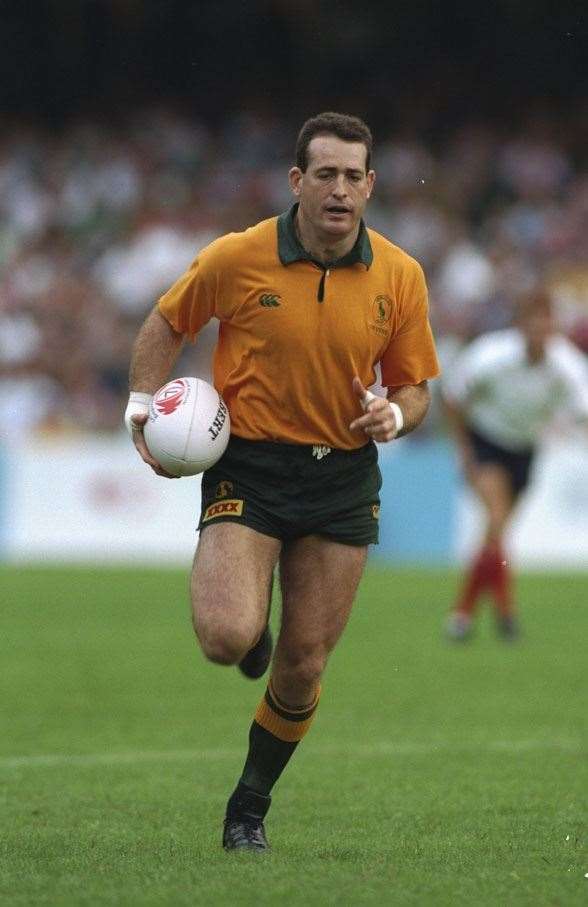 David "Campo" Campese, one of many rugby icons to have played at the Hong Kong Sevens. (Photo by Getty Images)

Heading into the 2016 tournament, Fiji is the current reigning, defending and all-round undisputed champion of the Hong Kong tournament. The Fijians have amassed 15 Cup final wins and have been runners up of the tournament ten times. They have played in 25 of the 40 Cup finals since the tournament's inception in 1976. Fijian legend Waisale Serevi is the only man in history to win three MVP awards (the Leslie Williams Trophy), showing just how dominant the Fijian flyers are at this tournament. 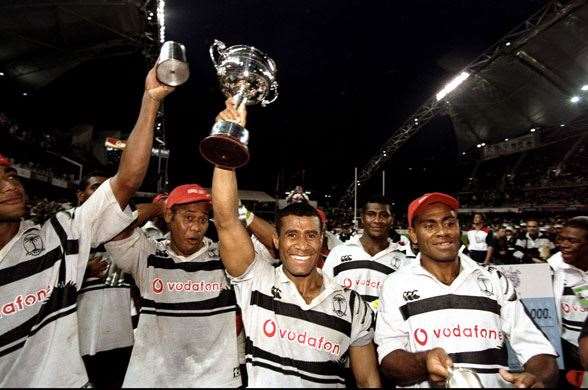