In their last game the Gold Coast were never really in it as they were smashed by Sydney 118-51. As for Collingwood they didn’t put up much of a fight in their game either as they lost against Essendon, 117-80. These two sides sit two and three wins outside of eighth spot and in fourteenth and fifteenth place. Neither side has much hope of making the finals, this match is basically for either team to make their season a little easier and a little bit less hard to swallow.

Collingwood has a dominating history against the Gold Coast winning four of their past six games against them. The last game they played was back in 2016 and it was a 71 point Collingwood victory. With everything on the line for the Gold Coast that result will need to be changed for this game.

Why Gold Coast Suns will win: Tom J. Lynch. He has 35.21 this year and is a major attacking threat. Given that both teams struggle to kick goals it will be players such as Lynch that will end up making the difference.

Last time out GWS escaped with a 97-97 draw against Hawthorn. As for Sydney they kept up their run of good results with a 67 point smashing of the Gold Coast. A win for GWS would give them top spot provided Adelaide lose their game. A win for Sydney would keep them inside the Top Eight for only the second time this season and depending on other results could see them rise as high as fifth on the ladder. It’s a big game for both sides and one of the most important derbies to ever be played between the two clubs. 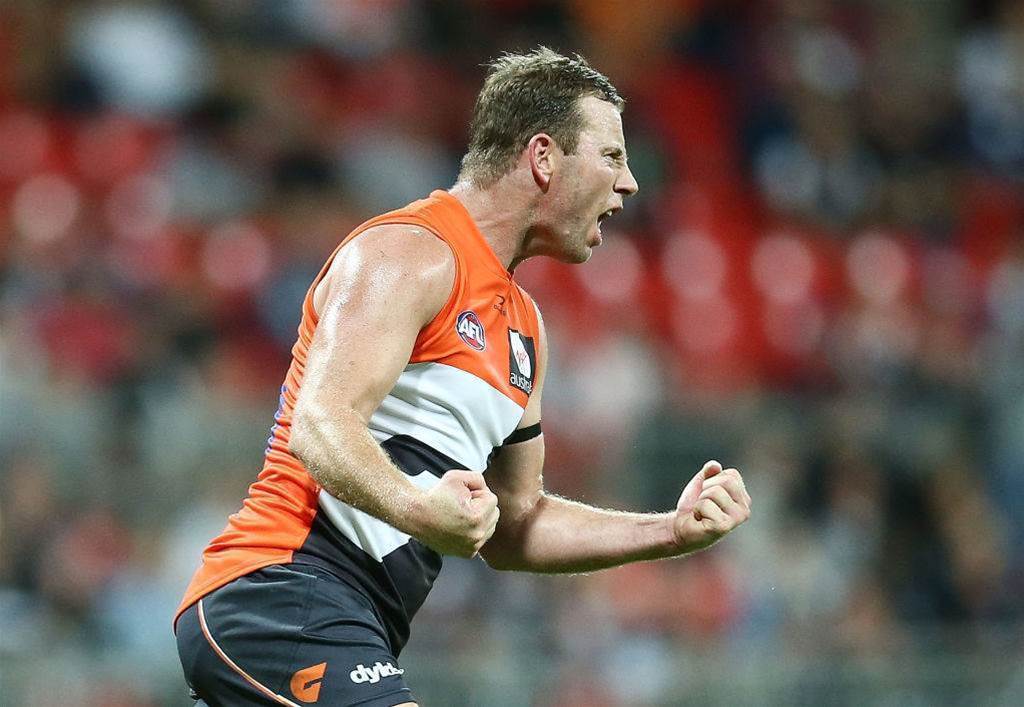 GWS have won four of their past six clashes against Sydney with the last game between the two sides resulting in a 15.15 to 9.9.63 Greater Western Sydney victory. If one things for sure it’s that Sydney will be kicking a lot more goals this time around.

Why Sydney Swans will win: They have won eight of their past nine games. To say they are on a hot streak would be an understatement as they have surged up the ladder. During this streak they have beaten plenty of Top Eight Sides, GWS are about to become another one.

Our Tip: Sydney by one.

It’s first plays fifth in what is surely going to be a banger of a game. In their last game Melbourne came away with a hard-fought 90-82 win over Carlton. Adelaide won their game easily beating the Western Bulldogs 104-45. A win for Melbourne puts them only a win behind Adelaide in first. A win for Adelaide however would keep them in first place regardless of other results.

The last game these two teams played was a 41 point win to Melbourne in Round Eight of this season. That was arguably Melbourne’s best performance of the year. Another effort like that and Melbourne could be the new premiership favourites.

Why Adelaide Crows will win: They are first for a reason nor do they have nearly the same amount injured as Melbourne do. Their attacking threats also include the likes of Eddie Betts (39.18) and Josh Jenkins (26.13) should all contribute to an Adelaide win. 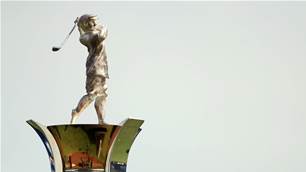