It’s a battle to the finish line with just three weeks remaining in the AFL home and away season.

If the finals began now, none in the opening week would be played in Melbourne, the home of football. Take a moment to let that sink in.

Geelong did no justice to the idea that they don’t rely on Patrick Dangerfield and Joel Selwood. With their stars missing through suspension and injury, the Cats were flattened at their trusty home base of Simonds Stadium by the Swans.

The Crows continue their lead at the top of the table with the Giants not far behind. The Tigers have emerged as genuine premiership contenders, defeating the Hawks and claiming third place.

Who could have predicted Richmond would be third back in April when experts were questioning Damien Hardwick’s direction?

At the other end, the terrible ‘T’ word has returned as North Melbourne, Carlton and Brisbane contend for the wooden spoon.

Supports of these sides can sit back and enjoy the exposure of their youth, knowing that a loss brings them closer to that treasured number one pick.

Anthony McDonald-Tipungwuti has the heart of a lion. In a play that would’ve tested his stamina, he fought off three Carlton players on the boundary line to paddle the ball to the goal square.

The Bombers have profited big time from their 2016 Rookie Draft pick 22. McDonald-Tipungwuti was one of the great finds for the Bombers last year, cementing a spot in their best 22 as a defender.

His move to the forward line this season has been a coaching master stroke, chopping defenses apart with his deadly pace and uncompromising energy. 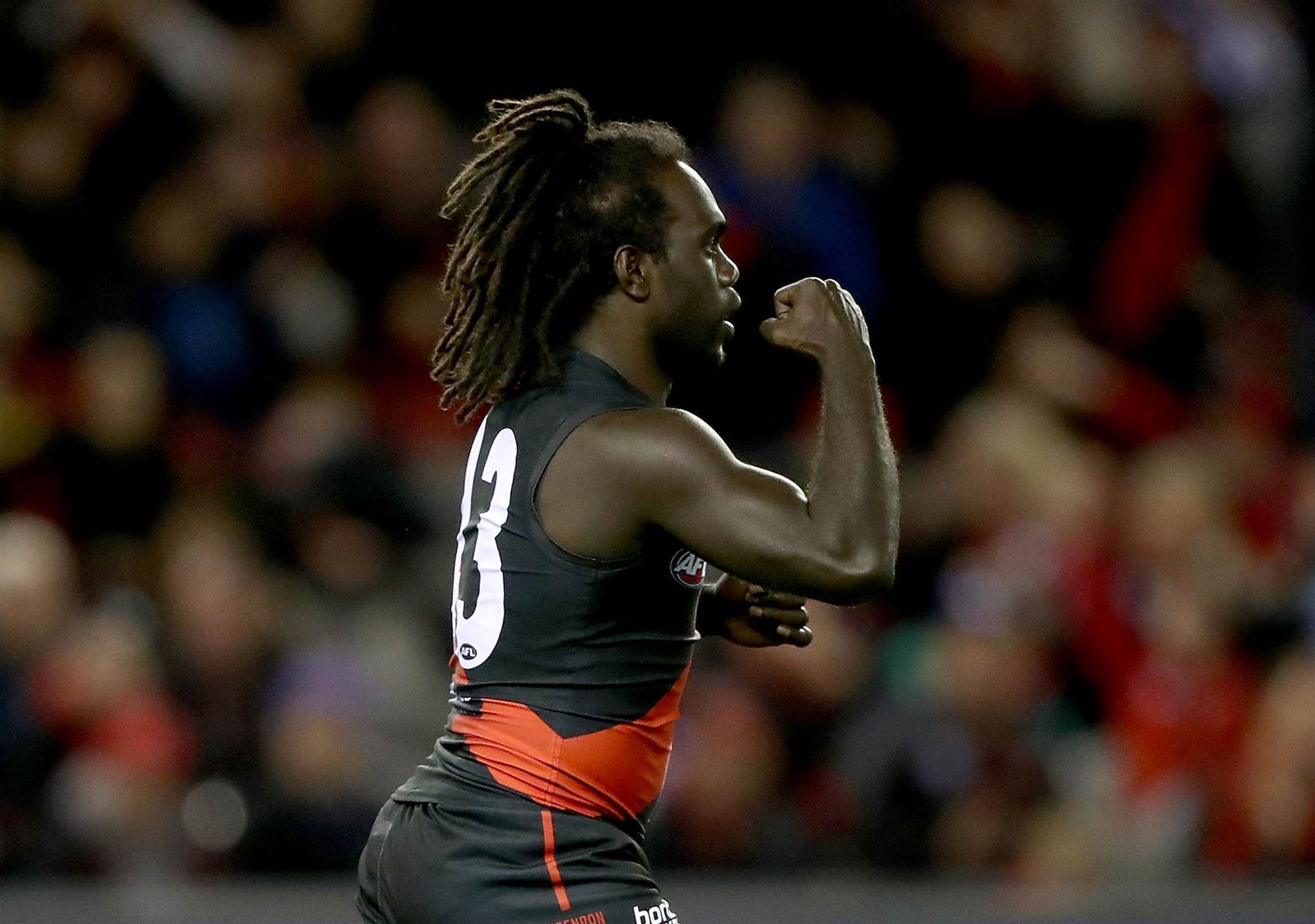 WWE has the pedigree, tombstone piledriver and powerbomb. Adam Treloar might have to come up with his own name for this one. In a game that didn’t have many highlights, Treloar delivered a signature move that Collingwood fans are becoming familiar with.

Treloar burst through the center of Etihad Stadium at full pace, splitting every North Melbourne player. He bombed it from inside the center square to kick truly through the goals. Normally we might see one or two bounces, but this time Treloar delivered one from downtown.

Grunt of the Irish

Anthony Miles ran into an open goal square to seal the game for Richmond – or so he thought. Hawthorn’s new Irish recruit, Connor Glass, come out of nowhere to forcefully bump Miles to the deck, causing him to drop the ball. Glass ensured it rolled over the goal line for a point.

Perhaps Miles was distracted by future Brownlow Medalist, Dustin Martin running by his side. Luckily the play didn’t affect the result, but Miles may be sweating about his place in the team after botching the easiest shot on goal he’ll ever see. 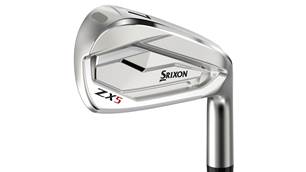