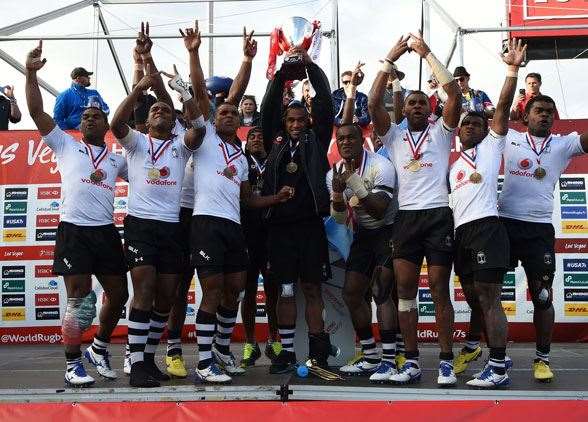 Australia qualified for consecutive finals for the first time since 2010 but like the Sydney Sevens, the Thunderbolts fell short at the final hurdle.

Australia fired out of the blocks, racing to a 15-0 lead after five minutes but Fiji responded with 21 unanswered points which included a length of the field try. It sealed a six point victory, the Cup final and cementing their spot on top of the World Series ladder. 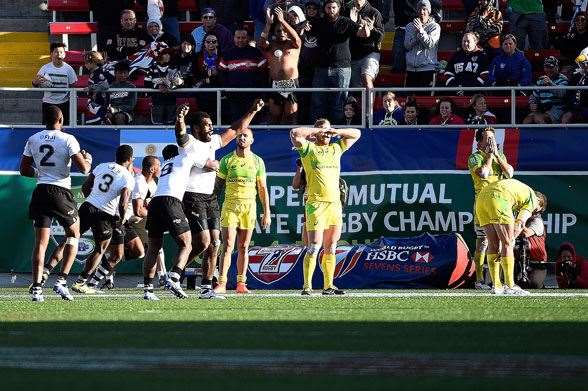 Fiji scoring in the final. (Photo by Getty Images)

It was a disappointing end to a tournament where the Thunderbolts played exceptional rugby. Japan, Scotland, England and Argentina were all swept away as well as a controversial cup semi final victory over rivals South Africa.

Just like the Sydney Sevens, the tournament in the US showed great promise from the men's national team especially in an Olympic year. Fans also got to witness Quade Cooper pull on the sevens jersey for the first time, and the Wallaby fly-half added an extra dimension and the x-factor the Thunderbolts needed, though there is still room for improvement. 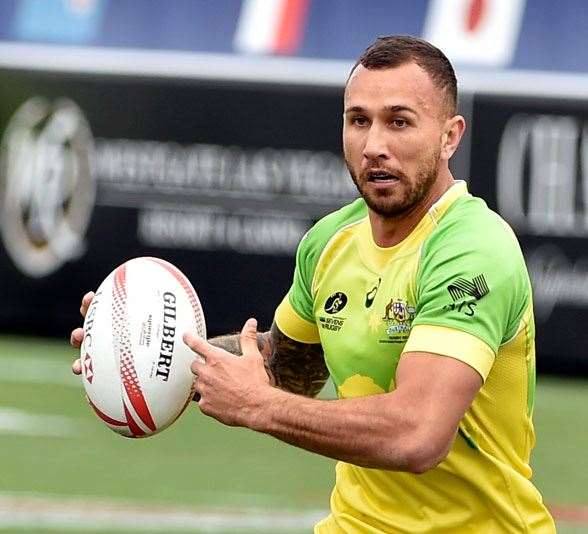 Quade Cooper in action for the Thunderbolts. (Photo by Getty Images)

Australia won't have time to ponder on what might have been as the sevens extravaganza rolls into Vancouver, Canada this weekend.

Toulon have allowed Quade Cooper to feature again for the Thunderbolts and coach Andy Friend has recalled Lewis Holland and veteran James Stannard to the squad, with Connor Mitchell set for his debut.

Russia, Canada and Wales are the Thunderbolts' group B opponents and Friend's men will be aiming to win their maiden title of the season. 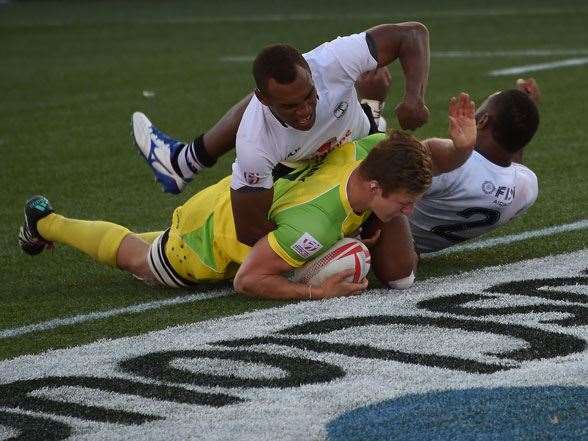 Australia getting over the line early on in the final. (Photo by Getty Images)

Ticket prices to the HSBC World Rugby Singapore Sevens range from SGD 50 to SGD 150 for adults, while Category 2 and 3 tickets for children under 12 are only SGD 2. All prices exclude booking fees. Tickets are available by clicking here.